The University of Macau (UM) Faculty of Business Administration (FBA) held a kick-off ceremony to celebrate its 30th anniversary on 11 November. Over the past 30 years, the faculty has produced many outstanding graduates for society and has earned international recognition for its high-quality business education. FBA is Macao’s first business school that has earned accreditation from both the Association to Advance Collegiate Schools of Business (AACSB) and the Association of MBAs (AMBA). It is also a full member of the European Foundation for Management Development (EFMD).

Rector Song said that since its establishment in 1989, the FBA has been dedicated to nurturing outstanding graduates for the business sector in Macao. The faculty’s effort in teaching and research is reflected in the rising international recognition and reputation. Prof Song highly praised the dedication and excellent work of FBA staff and students. He also hopes that by leveraging the strengths of UM and its RISE development strategy (‘RISE’ stands for Relevance, Impact, Significance, and Excellence), FBA will make continued contributions to the development of UM, Macao, and the Greater Bay Area.

FBA Dean Jean Chen introduced the achievements and development of the faculty over the past three decades. Prof Chen commented that the FBA is a well-established full-service business school, which has made tremendous inroads in achieving its goal of becoming a global leading business school. The faculty’s programmes are delivered at all levels of higher business and management education, covering both traditional business and management fields and emerging areas in the applications of technological development on business and management and tourism and hospitality. The FBA programmes have been well received by the public and have attracted many high-calibre applicants. So far, the faculty has successfully nurtured more than 10,000 graduates. To name a few examples, they include senior officials in the Macao SAR government, Legislative Assembly members, presidents of higher education institutions in Macao, successful entrepreneurs, top executives at major corporations, and professors at renowned overseas universities.

In her closing speech, Prof Chen mentioned that the FBA would continue to strive for innovation and excellence in all areas of higher education, and would continue to contribute to Macao, the Greater Bay Area, China, and the global community at large. 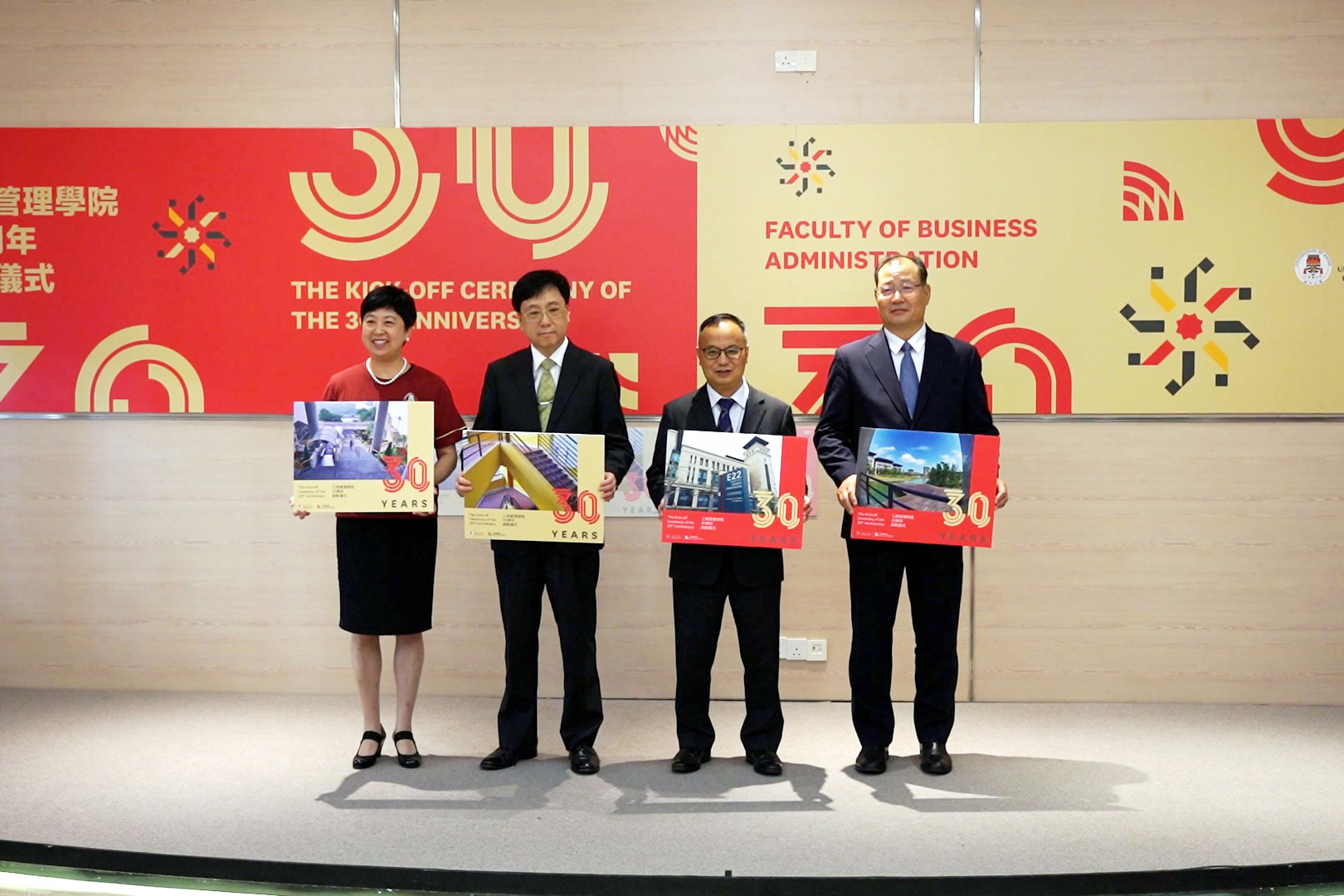 The FBA celebrates its 30th anniversary 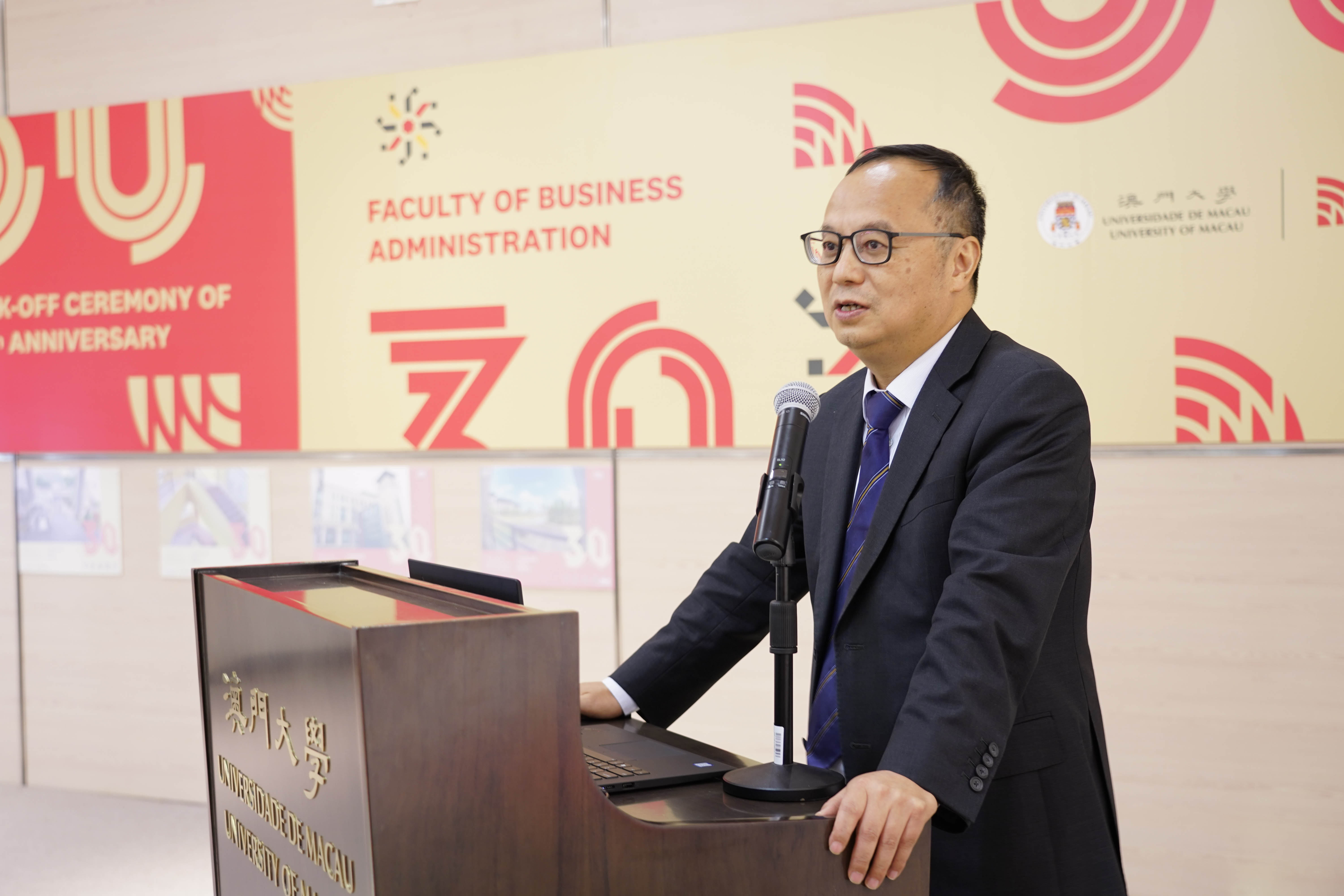 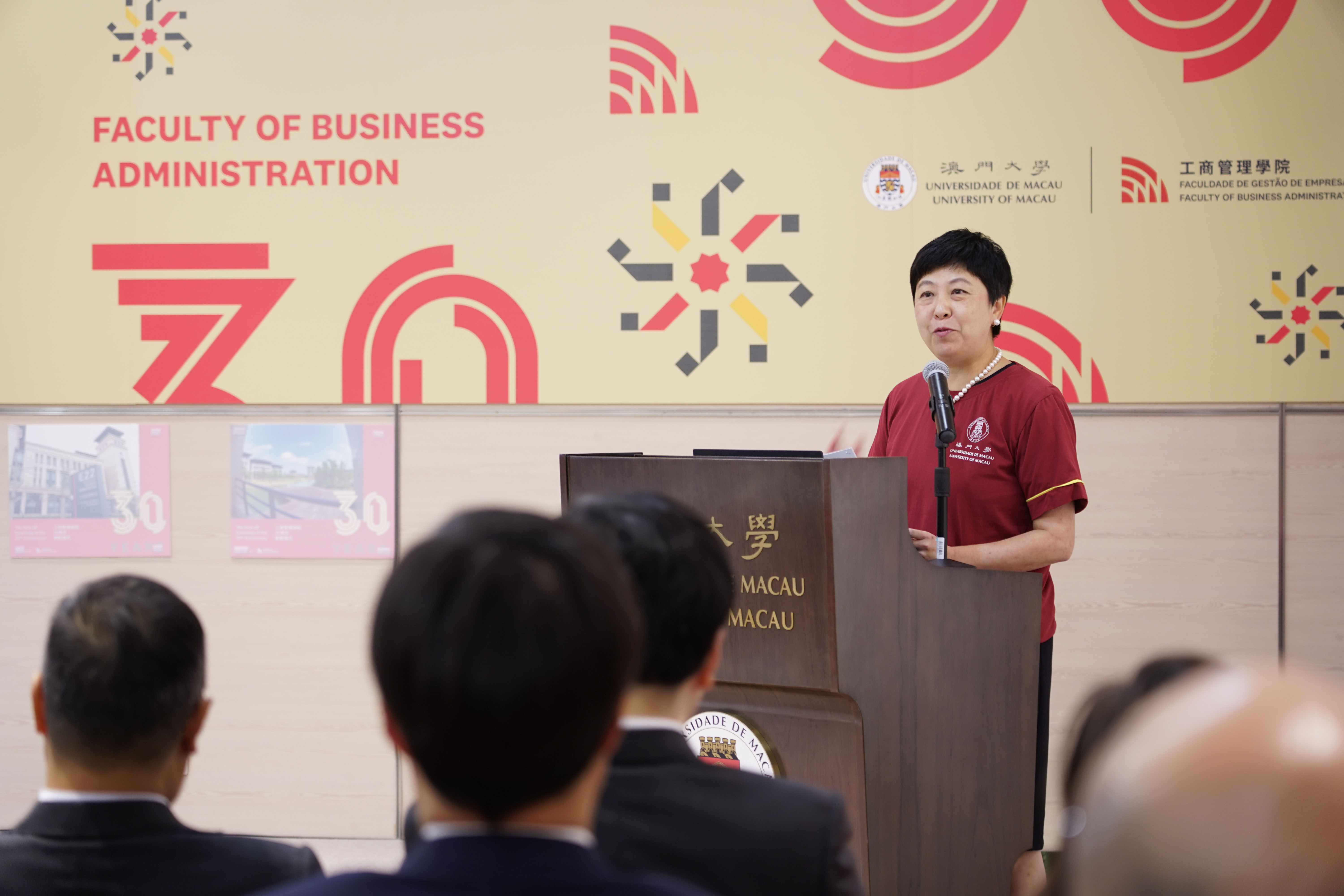 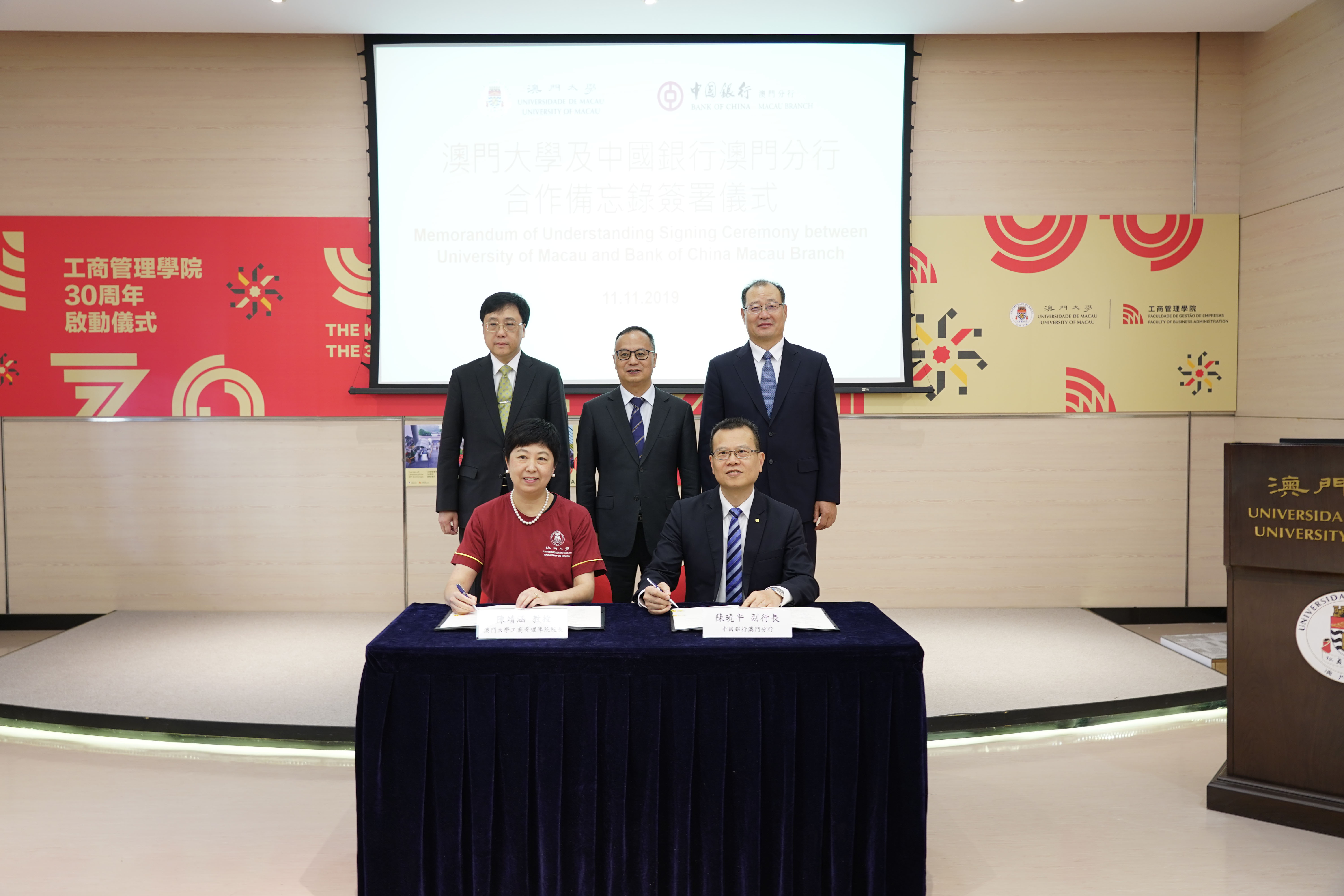