The University of Macau (UM) today (25 November) held a talk titled ‘Education Reform for the Future’ as part of the University Lecture Series. Lin Jianhua, former president of Peking University and founding director of its Centre for Future Education Management Research, was the keynote speaker. During the talk, he shared his insights on the development and reform of higher education in China. The talk attracted members of UM’s senior management team, faculty members, students, and members of the general public.

In his speech, UM Rector Yonghua Song said that Lin has rich experience in university education and educational management. According to Song, Lin has brought many visionary ideas to the higher education sector. During the talk, Lin discussed the uncertainties and challenges faced by the education sector in a fast-changing world. According to Lin, in order to thrive amid these uncertainties and challenges, the younger generation must develop strong self-learning skills, critical thinking skills, creative skills, and adaptive skills. He said that universities should implement education reform to help unleash students’ potential, adding that educators should inspire students to learn, to practise, and to create as a holistic experience.

On the same day, Lin had a meeting with members of UM’s senior management team. During the meeting, Lin offered many suggestions on education. He also presented a copy of his autographed book to the UM representatives. 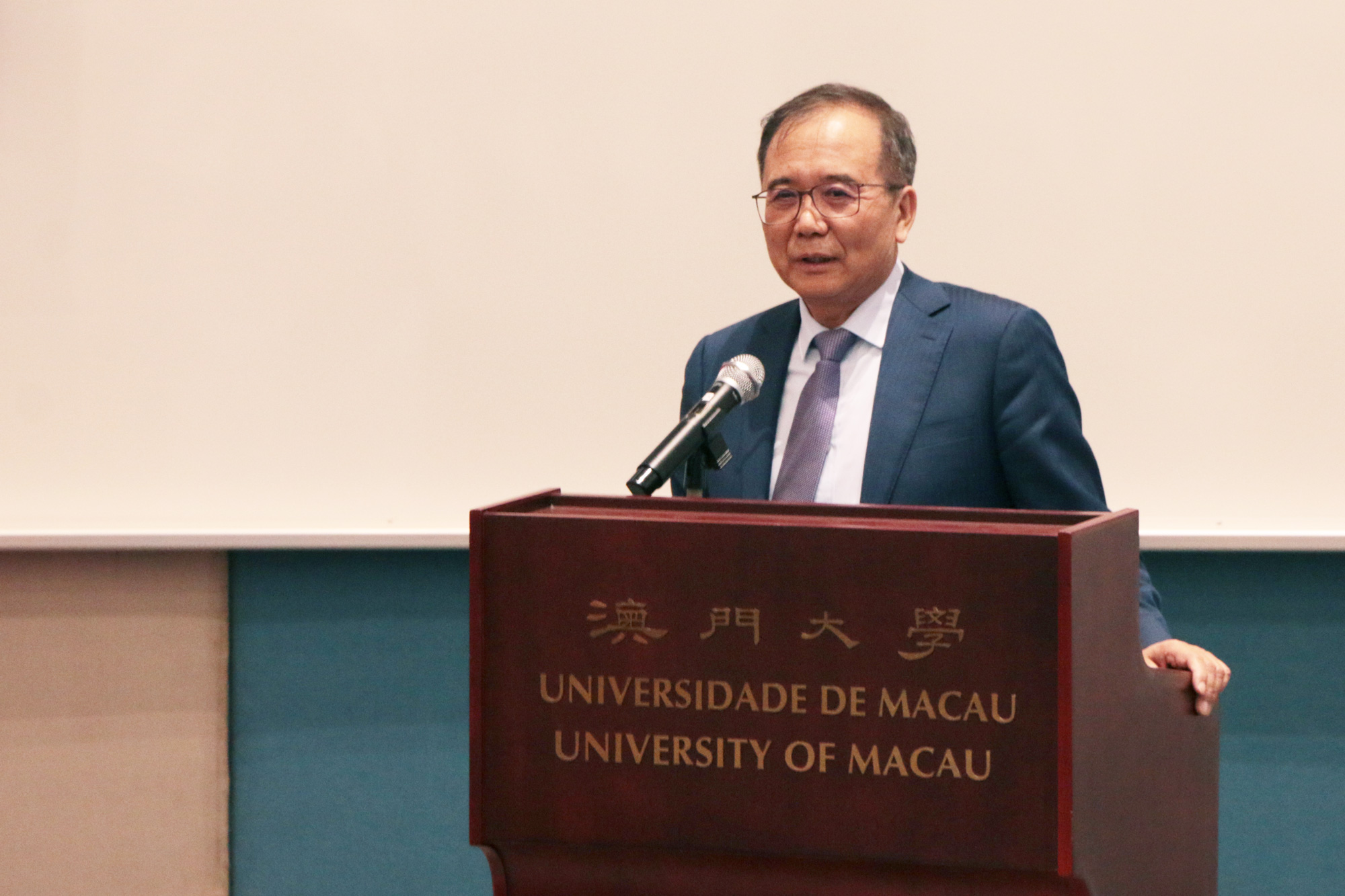 Lin Jianhua gives a talk at UM on education reform 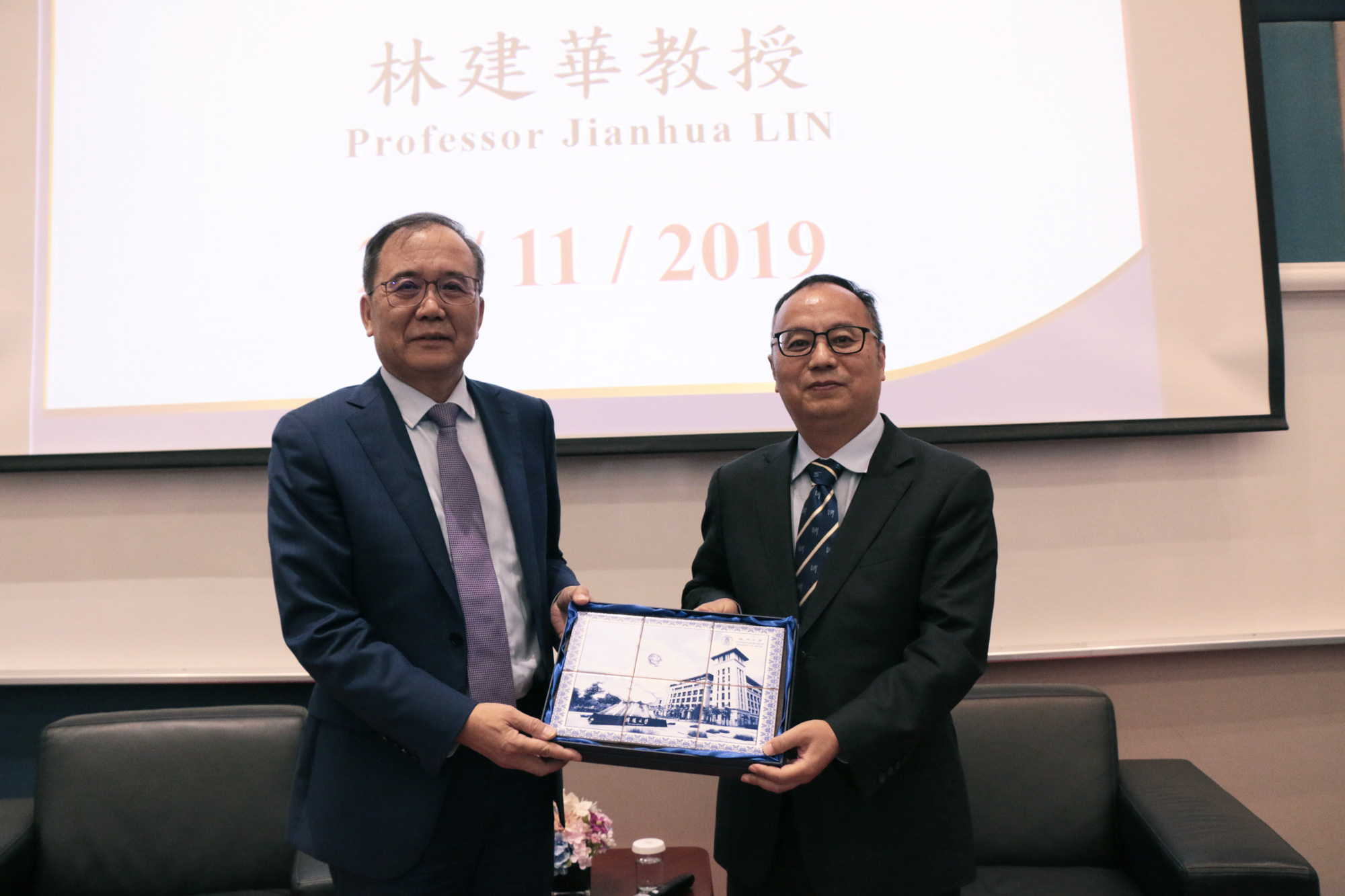 The talk attracts many UM faculty members, students, and members of the general public 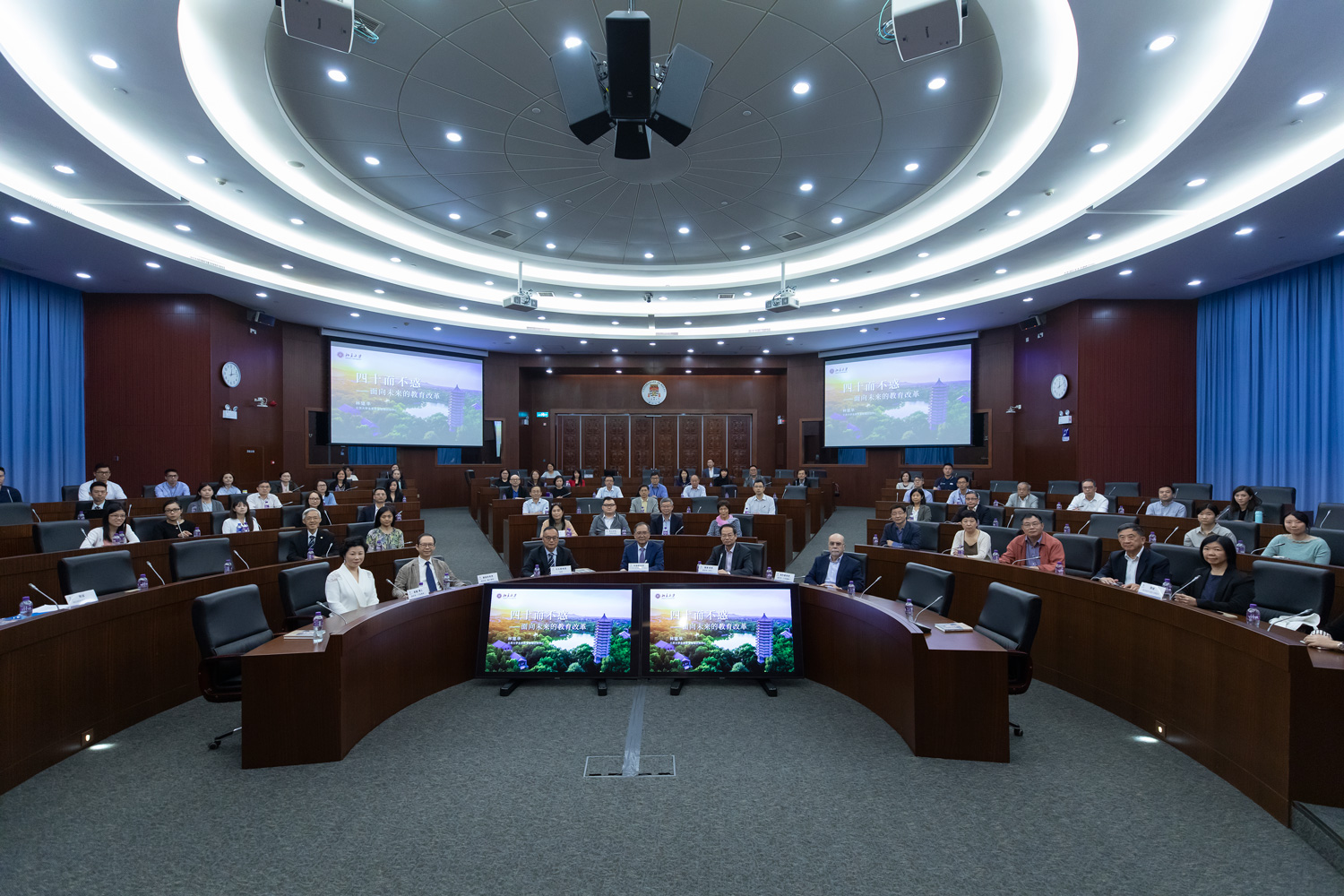