The Macao Young Physicists’ Tournament 2018, organised by the Center of Physics Olympiad of Macao, with assistance from UM’s Institute of Applied Physics and Materials Engineering, has ended. Two teams from Macao won a first prize and a second prize in the group category, respectively. A student from Macao won the Best Question Award. The event attracted 15 teams formed by nearly 90 secondary school students from 14 schools in mainland China, Taiwan, and Macao. It was sponsored by the Education and Youth Affairs Bureau and Macao Science and Technology Development Fund, with assistance from UM and its Chao Kuang Piu College. 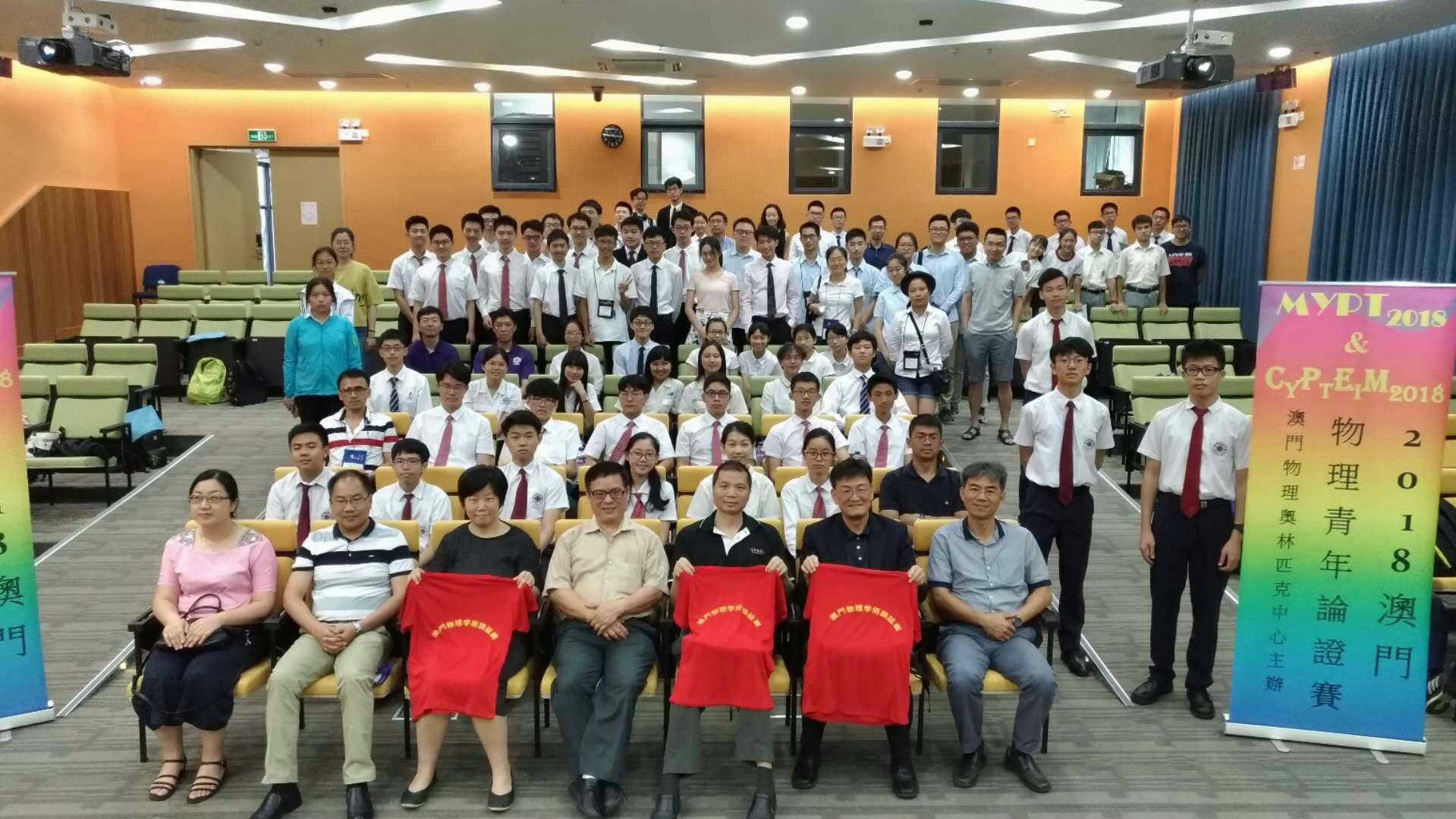