The University of Macau (UM) today (26 June) held an inauguration ceremony for the Macao Base for Primary & Secondary Education in Humanities & Social Sciences and an opening ceremony for a training programme launched by the university’s Centre for Chinese History and Culture. The base will launch a series of training and teaching programmes, in collaboration with secondary and primary schools as well as other educational institutions in Macao, in order to promote education in the humanities and social sciences and train talented people in various fields for Macao.

In his speech, Rector Yonghua Song said that ever since the establishment of the Macao SAR, UM has spared no effort to create a better learning environment to help young adults in Macao to grow, and to instill in them the appropriate national identity and ethos, so that they could participate in social practice with a healthier mindset. All this has been done under the guiding principles of the ‘One Country, Two Systems’ policy, and with an urgent sense of social responsibility and an eye towards lofty aims.

Rector Song added that China is now entering a decisive period in its effort to create a moderately prosperous society, with the 13th Five-Year Plan, the ‘One Belt One Road’ initiative, and the Greater Bay Area project in full swing. Chinese people are working towards the goal of realising the great rejuvenation of the Chinese nation. These developments have created unprecedented opportunities and challenges for young adults in Macao. Therefore, young adults in Macao must cultivate a love for Macao and for the country, and actively prepare themselves to contribute to the development of China.

Hong Gang Jin, dean of Faculty of Arts and Humanities and director of the Confucius Institute, said that the bilingual teaching and training centre and the Confucius Institute, which are under the Faculty of Arts and Humanities, will provide opportunities through various channels for teachers and students from local primary and secondary schools to learn languages, culture, literature, philosophy, ethics and morality, so as to give secondary and primary school students in Macao an early exposure to whole-person education and make a contribution to talent development, innovation, and entrepreneurship in Macao and China.

Agnes Lam, acting director of the Centre for Macau Studies at UM, said that the centre is committed to studying Macao and serving the Macao society, to meet the needs of the socioeconomic development of Macao. The centre actively organises various kinds of academic events on how to expedite the development of Macao, including master’s and doctoral degree programmes in Macao studies, and ‘Macao Classroom’ series. It also actively promotes collaboration between local and non-local scholars in the field.

A book launch and presentation ceremony for a children’s book on Chinese history and culture in the Portuguese language was also held at the event. The comic book presents the history of China in an entertaining manner, with the aim of encouraging students from Portuguese schools in Macao as well as young adults and parents from Portuguese-speaking countries to learn more about Chinese culture, thereby promoting traditional Chinese culture to foreigners. 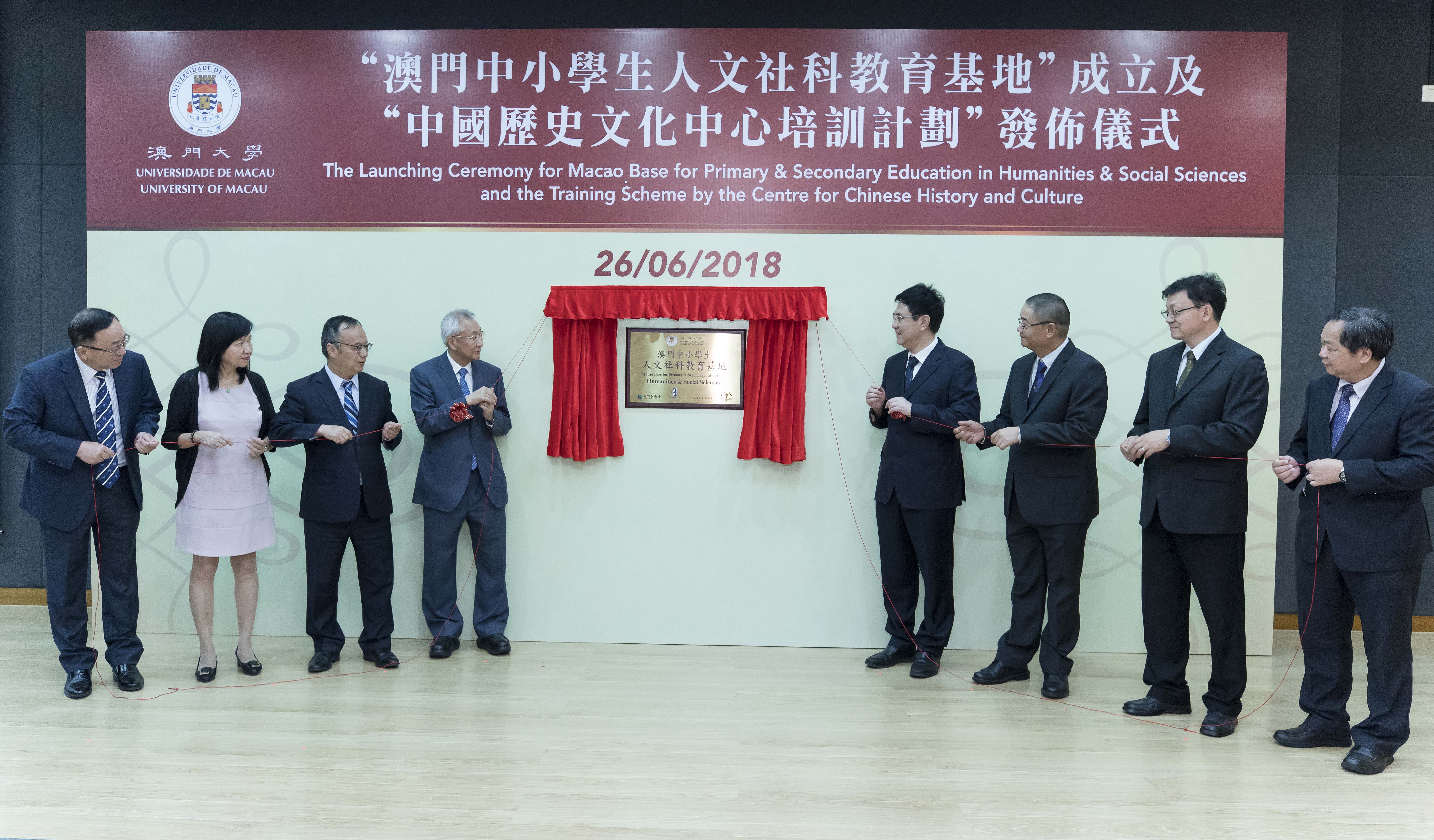 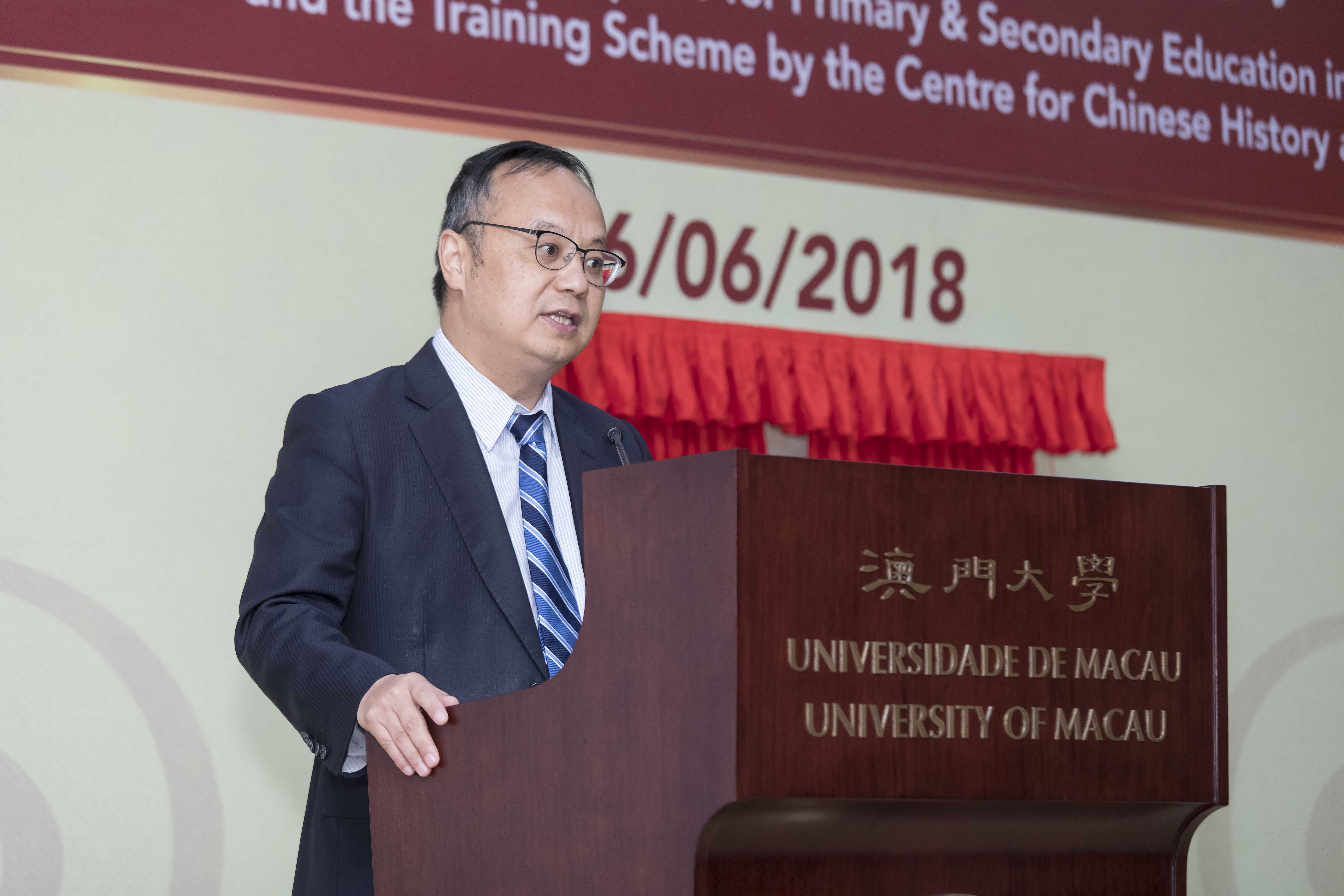 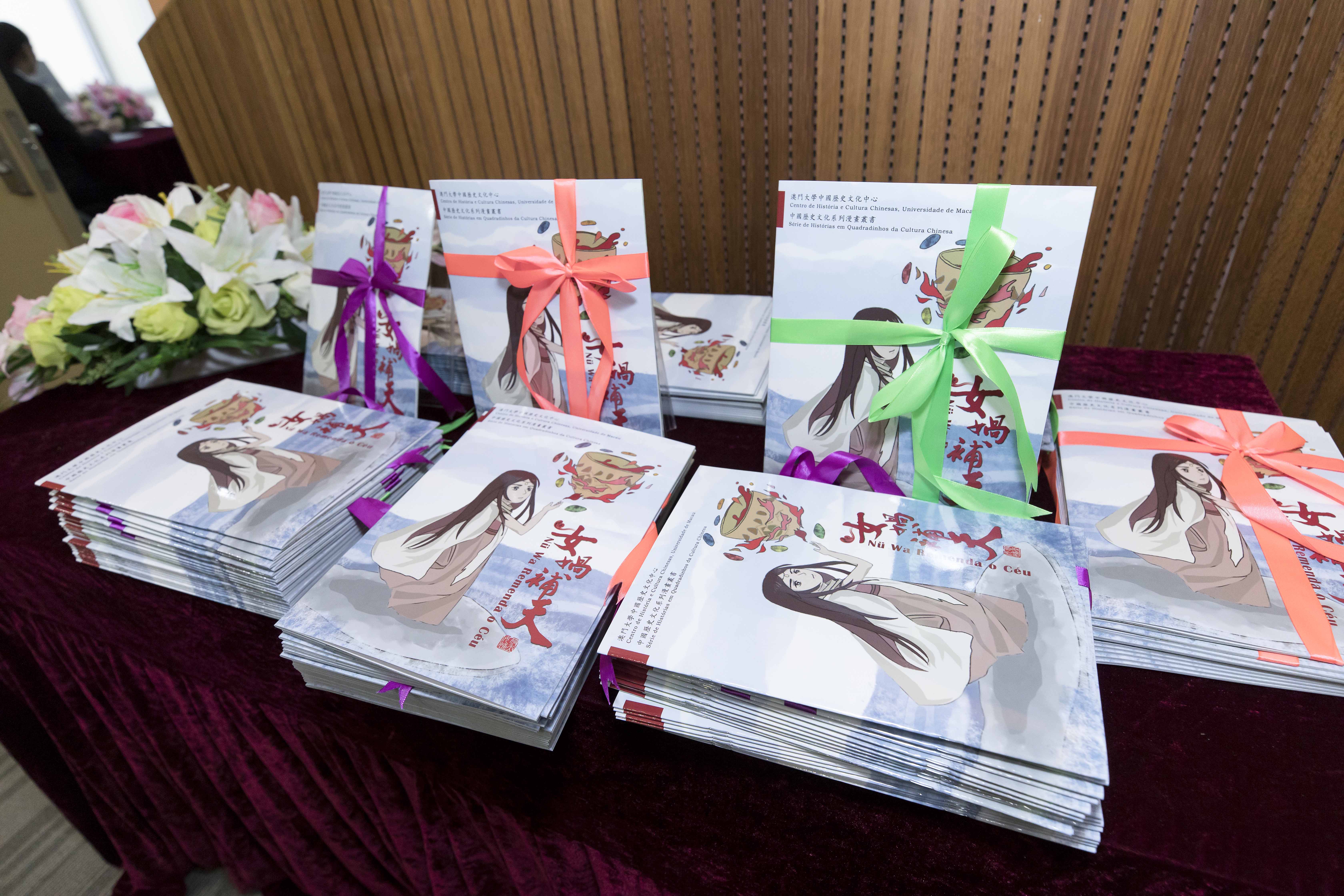