Smartphone and iPad makers are launching new models each year. When contemplating a new purchase, people often just consider whether or not they can afford it. Few would think about the e-waste that might be produced in the end. In contrast, Japan does a good job of reducing e-waste. While preparing for the 2020 Tokyo Olympics, the environmentally conscious Japanese government called on Japanese people to donate their old mobile phones and other old electronic devices to help make medals, with the goal of collecting eight metric tons of gold, silver, and bronze to make 5,000 medals. Unfortunately, many countries still fail to grasp the magnitude of the problems caused by e-waste. Today, the amount of e-waste is growing at an astounding rate worldwide. Indeed, e-waste as a type of urban solid waste has become an environmental issue that cannot be ignored. So, in this materialistic society when everyone is rushing to buy the newest models of smartphones and other gadgets, is there anything we can do to help reduce e-waste?

Be an Environmentally Conscious Buyer

According to a random survey of UM students on how they dispose of old electronics, conducted by the editorial board of My UM, more than 80 per cent of the students surveyed own two or more electronic devices. 46 per cent of the respondents change their mobile phones once every one to two years. Demi, a third-year student from the Faculty of Business Administration, takes good care of her phone and computer, which she has been using for many years. Demi has never thought about buying a new phone or computer, and she believes making a financial plan is an effective way to avoid impulse buying. To put it more specifically, if you have a clear long-term goal such as studying abroad, you will be able to nip impulse buying in the bud.

As for high-tech products, Demi thinks it’s important to know what you really need. ‘When everyone is buying the newest model, you need to ask yourself, do I really need so many fancy functions? Don’t buy into the myth of ‘status through consumption,’ she says. ‘You only need something that can meet your needs. You don’t have to buy something just because everyone else is buying it.’ Demi has noticed that there are few e-waste recycling stations in Macao, and currently there are no clear guidelines on how to dispose of discarded TV sets and refrigerators. So she believes it’s important to be an environmentally conscious buyer.

Educate Students on E-waste via Drama

To help students learn more about the harmful effects of e-waste, Dr Sancia Wan, a resident fellow of the Stanley Ho East Asia College, co-organised a workshop titled ‘The Cost of Electronics’, together with other educators in the field of global citizenship education. The workshop featured a drama based on a true story of a couple in Guiyu Town, Guangdong province. The couple burn plastic scraps in a small, poorly ventilated room in order to distinguish the different kinds of plastics through the pungent smell. This room, filled with toxic, cancer -causing air, is the same room where their children grew up. The workshop aimed to help students understand, through role play, the effects of the e-waste dismantling industry on local villagers.

Dr Wang believes that drama provides a lively and engaging way of educating students on the effects of e-waste. ‘It encourages them to rethink what they should do as consumers,’ she says. ‘In the past, I never thought about how e-waste was recycled, and my old phones are all lying idle in my home.’

Murphy, a second-year student from the FBA majoring in hospitality and gaming management, usually sells his old electronics to secondhand stores. ‘If there is anything wrong with my phone, I will try to see if I can repair it first,’ he says. ‘Some of my friends change phones frequently. I think many people, myself included, don’t know much about the harmful effects of e-waste. I only learned about its harmful effects through this activity.’

What We Can Do

Our survey also shows that nearly 80 per cent of UM students either keep their unused electronics at home, re-sell to secondhand stores or friends, or give them to relatives or friends. ‘Instead of waiting for the perfect recycling method to appear, it’s more practical to start with doing something small within our power,’ says Prof Andy Ip, an assistant professor from the Faculty of Science and Technology. ‘The advances in science and technology is just one of the reasons for the problem of e-waste, but it’s not the root cause. The root cause is overbuying.’

Prof Ip suggests giving away old electronics that are still usable to relatives and friends or donate to charity. ‘Of course the government can also play an important role in raising public awareness about environmental protection by launching relevant policies,’ he says. ‘For instance, supermarkets in Germany raised the prices of shopping bags to encourage people to foster the habit of carrying reusable shopping bags. Japan does a very good job in garbage classification to make recycling easier.’ The next time you visit an electronics store, try to be a more environmentally conscious consumer. Before digging into your Chinese New Year red package, maybe you should consider whether you really need the product and the e-waste your purchase will produce. 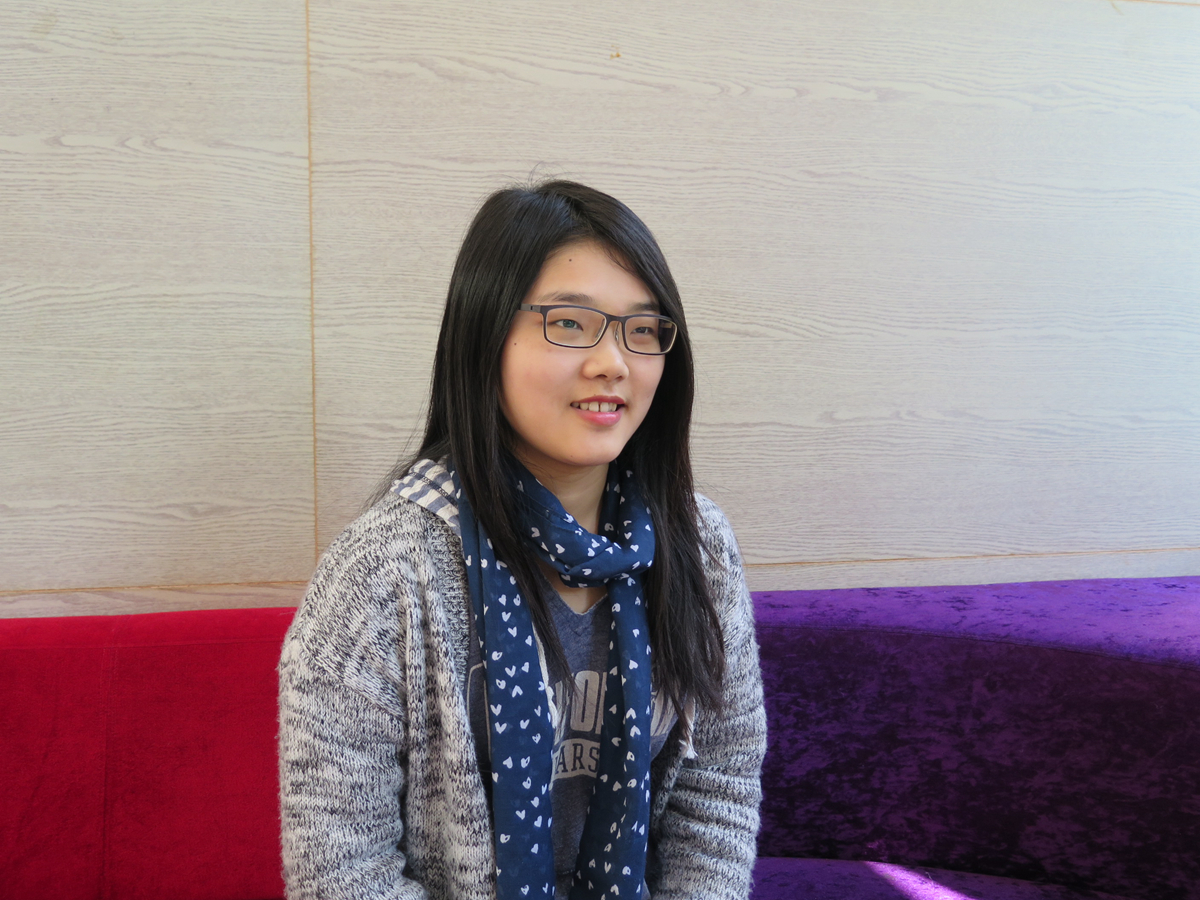 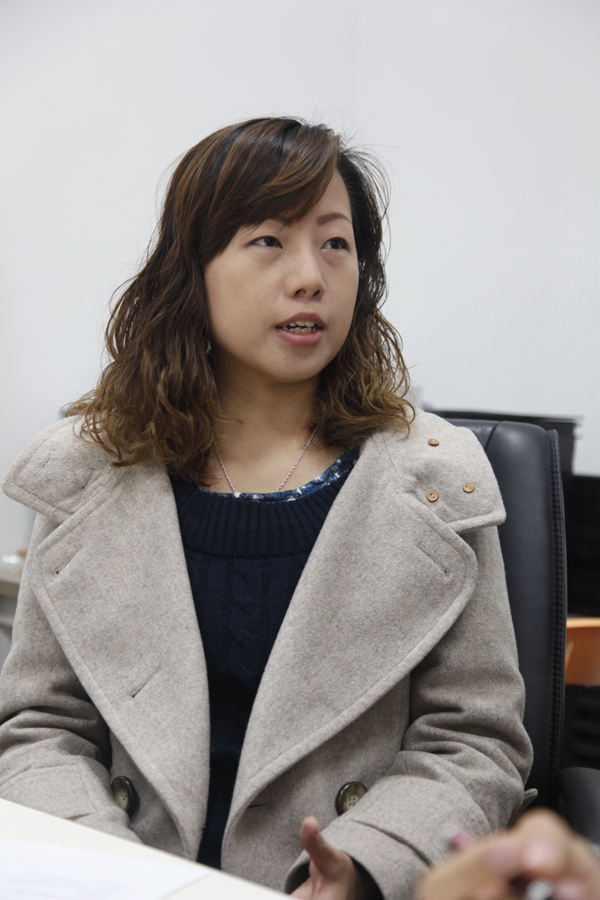 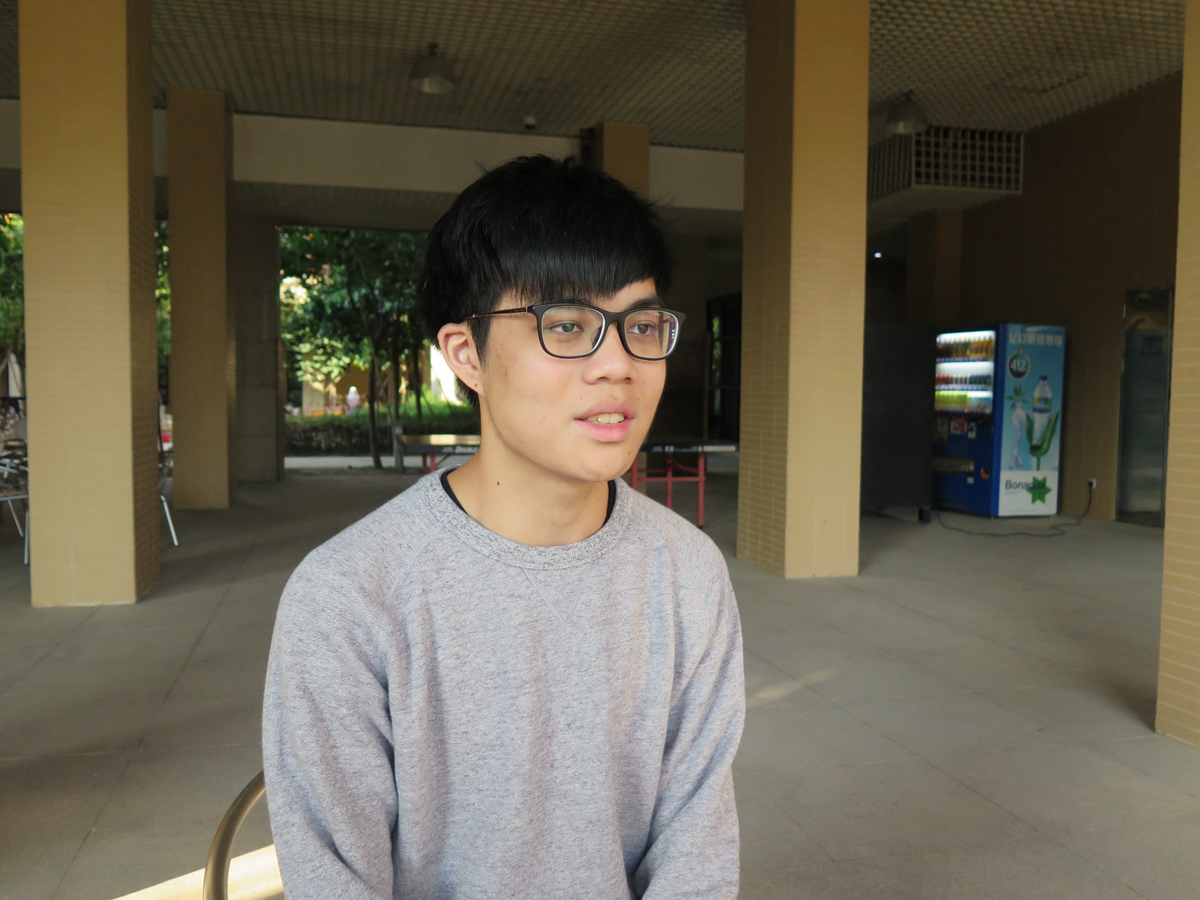 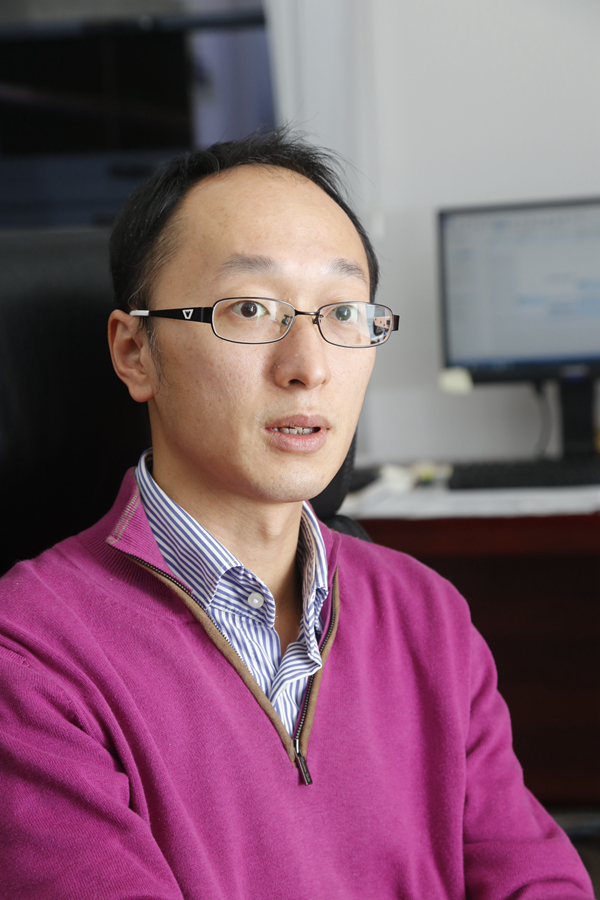 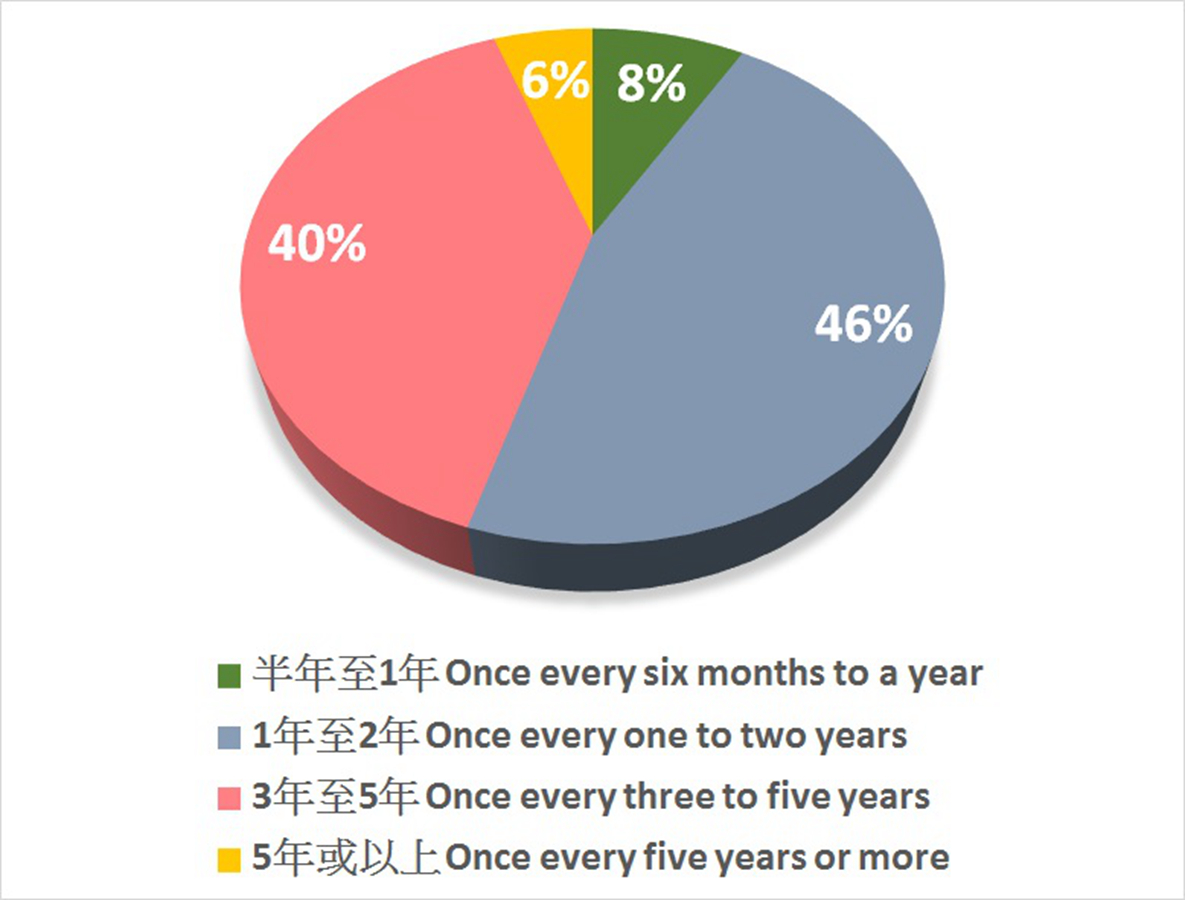