Xiao Jianbo, an assistant professor from the University of Macau’s (UM) Institute of Chinese Medical Sciences (ICMS), has been included on Thomson Reuters’ list of Highly Cited Researchers 2016 for the citation frequency of his papers in the field of agricultural science. The listing is testament to Xiao’s contributions to agricultural science and the influence of his academic works. This year, about 180 scholars in 18 fields whose affiliations are higher education institutions in Hong Kong, Macao, and mainland China have been included on the list.

The data used in the analysis and selection of the Highly Cited Researchers came from Essential Science Indicators (ESI), 2004-2014, which then included 128,887 Highly Cited Papers. Each of these papers ranked among the top 1 per cent by total citations according to their ESI field assignment and year of publication. The final new list contains about 3,000 Highly Cited Researchers in 21 fields, 6 per cent of whom are scholars whose affiliations are higher education institutions in Hong Kong, Macao, and mainland China.

Xiao has published nearly 70 papers in SCI journals as a first-author or corresponding author. 16 of his papers in the fields of nutrition and Chinese medical sciences have been listed as ESI Highly Cited Papers. Xiao received a PhD degree in nutrition from Okayama Prefectural University and another PhD degree in chemistry from Central South University. He has worked as a Humboldt Scholar at the Julius Maximilian University of Wurzburg. Xiao is currently a member of the editorial committee of nine SCI journals, including Phytomedicine and Phytochemical Analysis. Currently there are 46 Highly Cited Papers by UM scholars in the ESI database, 15 of which are written by scholars from the State Key Laboratory of Quality Research in Chinese Medicine and the ICMS. 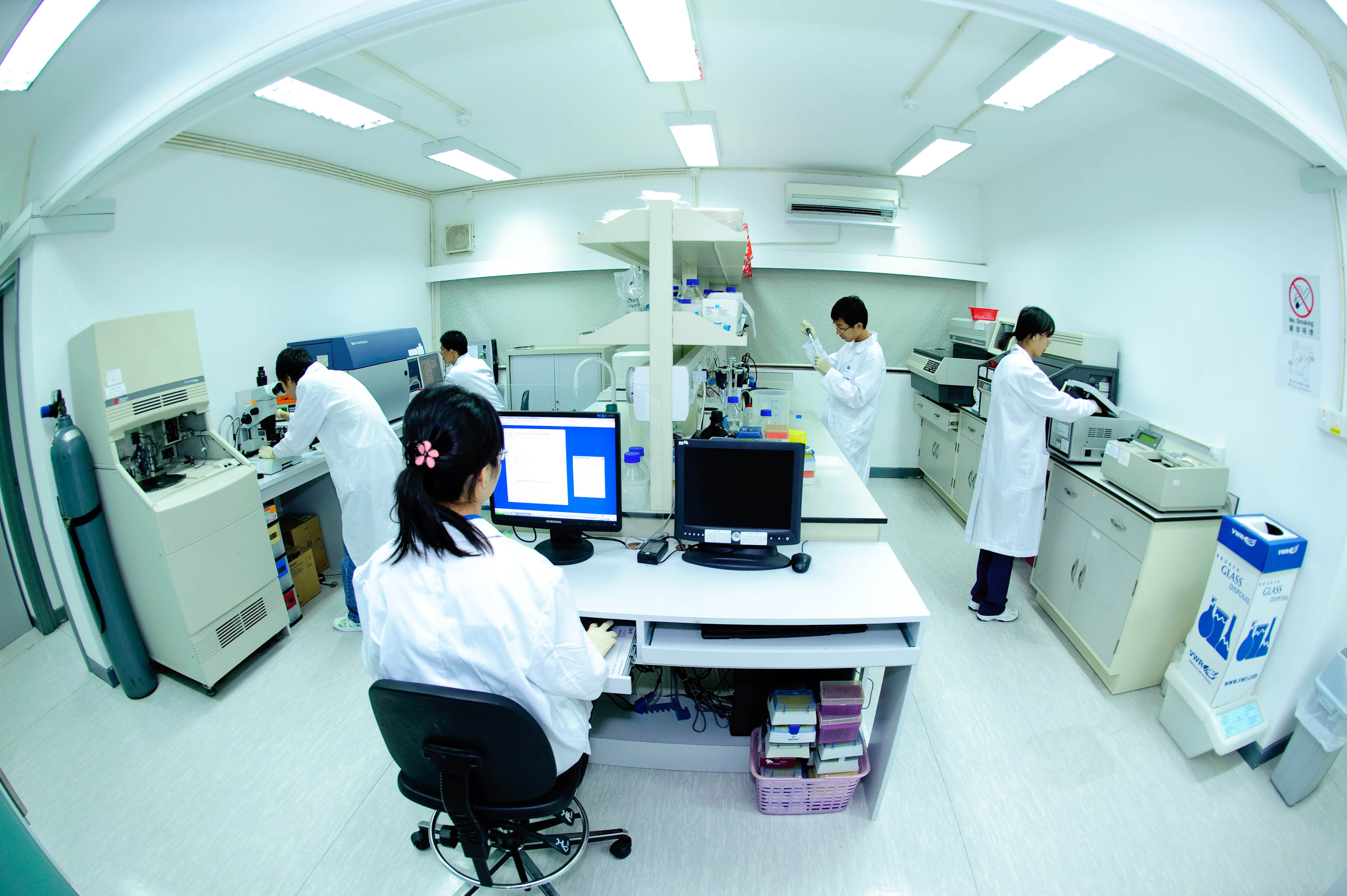 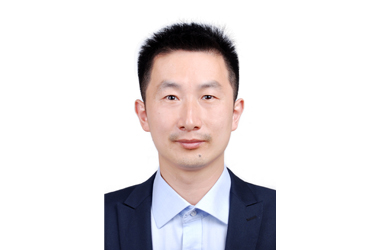