The University Assembly is the supreme consultative organ of UM, responsible for hearing the annual report presented by the Rector, advising on the general direction and development plans of UM and enhancing UM’s reputation in the community. During the meeting, Rector Prof. Iu Vai Pan presented the annual report of the University and the five-year plan drafted on the basis of the 10-Year Development Strategy. Mr. Ho Hau Wah said that, in view of the limited space of UM’s campus, the Macao SAR Government is actively studying how to allot suitable land near the campus to fulfill the University’s short-term need.

Regarding the development of UM, the Assembly members also gave various valuable and constructive advices, expressing their expectations for a prosperous future of the University. 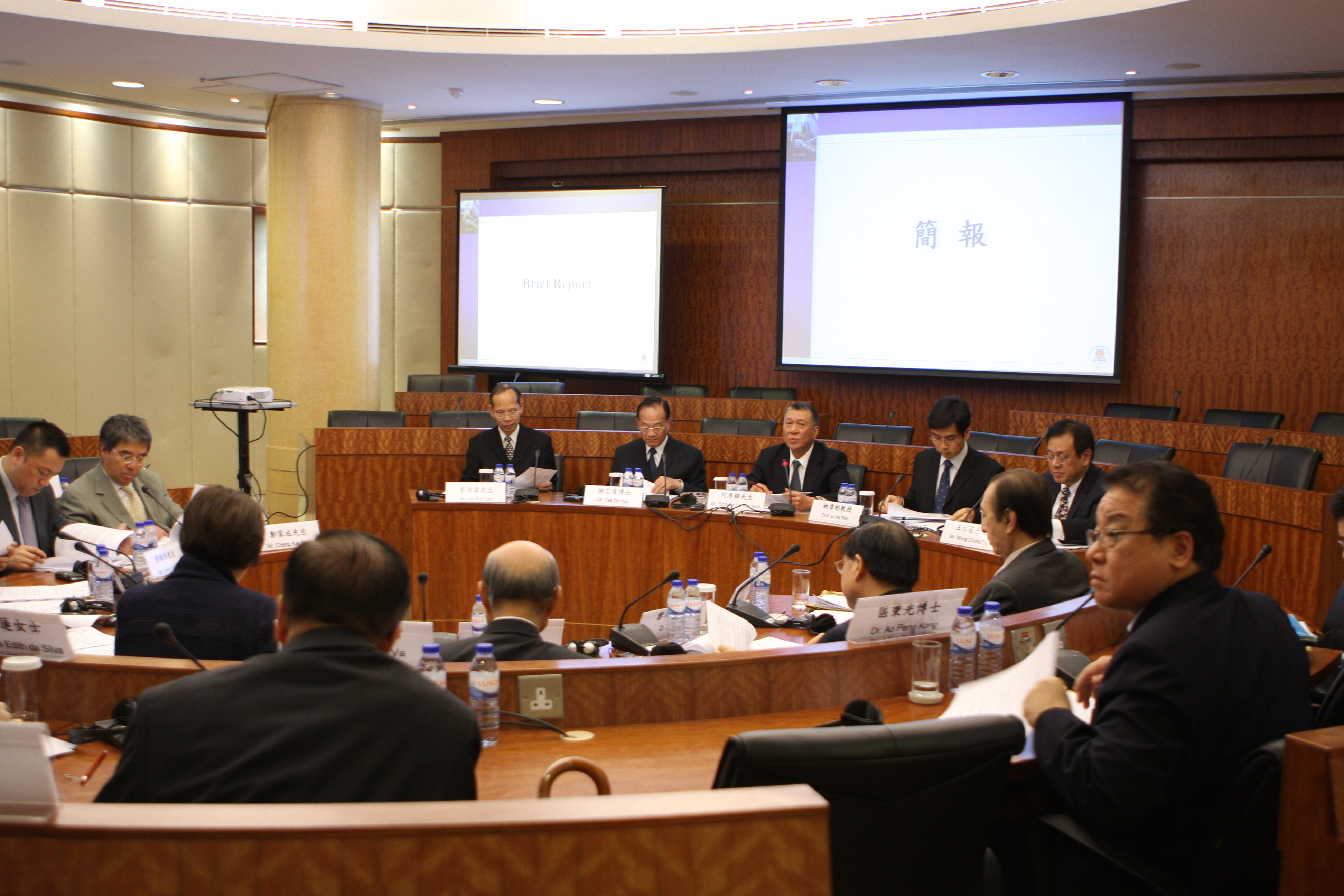