The Faculty of Science and Technology (FST) Summer Camp 2011, which is organized by the University of Macau’s (UM) FST and sponsored by the Science and Technology Development Fund for the fourth year, kicked off on 18 June 2011. Four different theme-based summer camps will be launched one by one between June and July. So far approximately three hundred applications from over twenty high schools have been received. 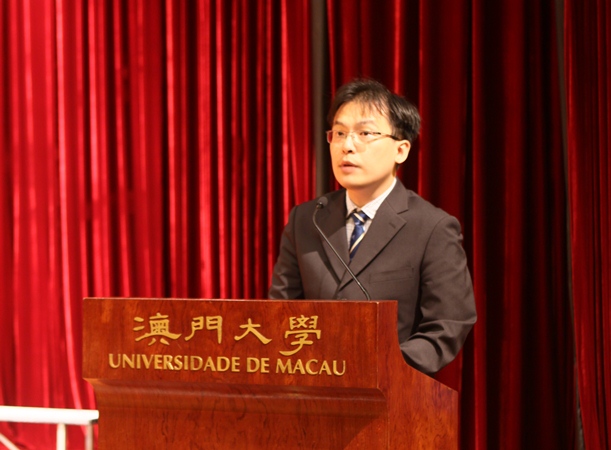 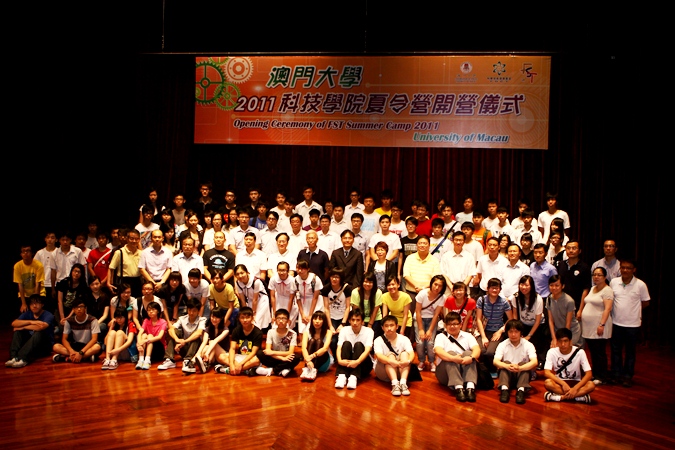 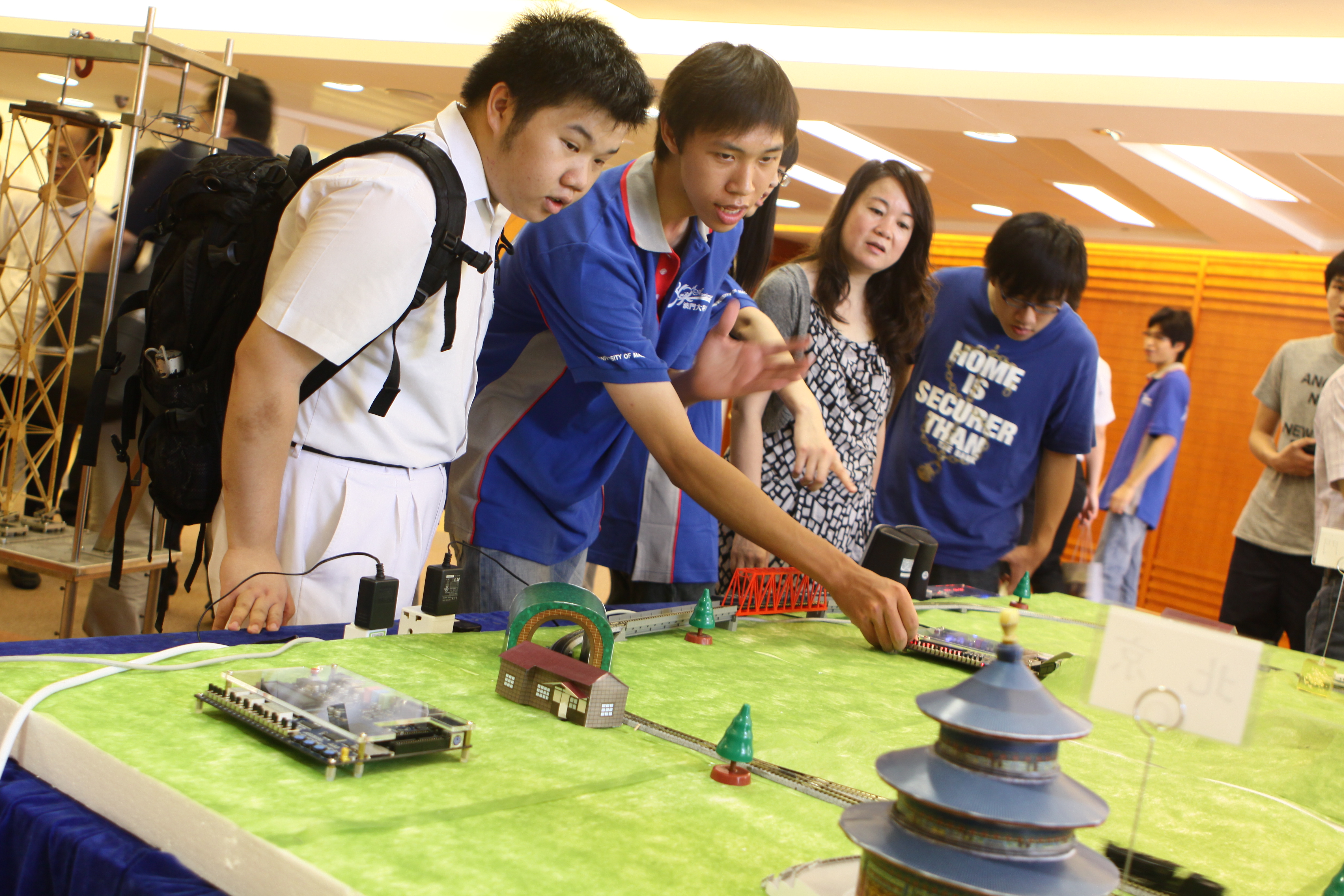