Macaology is a regional and synthetic subject based on Macao’s abundant historical archives and cultural heritage. Macaology takes Macao’s unique culture and history as its object of study. It deals with all realms of polities, economy, social science, arts, religion and public relations about Macao. Last year, The first International Conference on Macaology invited more than eighty scholars from mainland China, Portugal, the USA, Germany, Brazil, Italy, Japan, Taiwan, Hong Kong and Macao to share their latest research findings in the field. The event was one of the biggest international conferences on Macaology that had ever taken place in Macao, and it aroused great interest from the international academia.

The second International Conference on Macaology is due to be held from 19 to 22 October 2011 in Lisbon, Portugal. It is co-organized by Macao Foundation, the University of Macau and the Instituto do Oriente, School of Social and Political Sciences, the Technical University of Lisbon. The theme of this year’s conference is “The Investigation and Study of Historical Sources of Macaology”. The conference is expected to serve as a platform for scholars to exchange ideas and discuss the latest developments of Macaology. 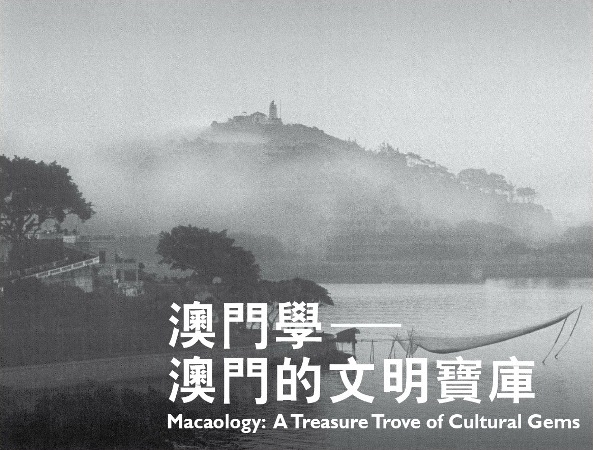