The University of Macau (UM) has launched a pilot residential college programme on the current campus in preparation for the residential college system to be introduced on the new campus. Prof. Iu Vai Pan and Prof. George Watt have been appointed heads of East Asia College and Pearl Jubilee College respectively.

Prof. Iu has many years of rich administrative experience in academic settings. He has a deep passion for teaching and research, with particular emphasis on undergraduate education. In his opinion, the residential college system is an important part of a university’s development, for such a system can create a community to enable students of different majors and years of study to live together and interact with one another through various activities, thereby achieving the goal of developing outstanding students with cross-cultural perspectives, a sense of social responsibility, good communication skills, and a team spirit. Prof. Iu is very happy about having been appointed Head of East Asia College: “I hope to create an environment that encourages self-discovery and exploration, and I want to develop students’ leadership skills and interest in different disciplines by encouraging them to organize various academic and cultural exchange activities.”

Prof. George Watt received a bachelor of arts degree from Brigham Young University (USA), a bachelor of letters in English literature from the University of New England (New South Wales), a master’s degree in humanities from California State University (USA), and a PhD degree in English from Flinders University of South Australia. Prof. Watt possesses more than nine years of extensive experience in management and heading residential colleges. He founded Fenner Hall at Australian National University (ANU) and served as the Head of Ursula Hall at ANU. Before joining UM, he served as the head of numerous residential colleges. On the teaching front, Prof. Watt has also attained remarkable achievements. He served as a professor in the Department of English and Dean of the Faculty of Foreign Languages & Asian Studies at Nagoya University (Japan), and a professor in the Department of English at Komazawa University (Japan).

Prof. Watt holds that one of the objectives of universities is to develop well-rounded students rather than students who are only good in their chosen fields, and the residential college system is the best tool to help a university reach this goal. This is because residential colleges can offer brand-new learning experiences and let students expand and experiment beyond classroom settings. Prof. Watt said he felt greatly honoured to have been appointed Head of Pearl Jubilee College. He said he plans to organize a “student house association” so that the students can “see the college as belonging to them”. He said he hopes such a framework can allow the students to “add, bit by bit, the community feeling to the place” and let students “develop in sporting, cultural, social ways” and ultimately become well-rounded people with cross-disciplinary perspectives.

UM will establish approximately ten residential colleges on the new campus to implement whole-person education and enable students to enjoy a colourful university life and learn from one another. To give current students a taste of the fun and benefits of living in residential colleges, UM has launched a pilot residential college programme in the East Asia Hall and Block III on the current campus in the 2010/2011 academic year. East Asia College and Pearl Jubilee College have admitted 137 students and 162 students respectively. 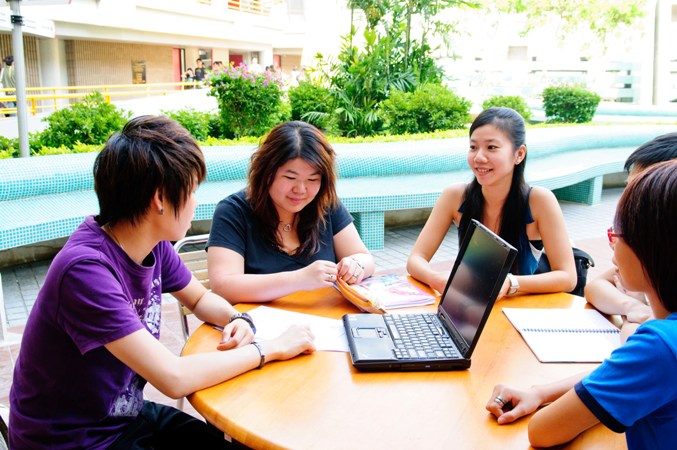 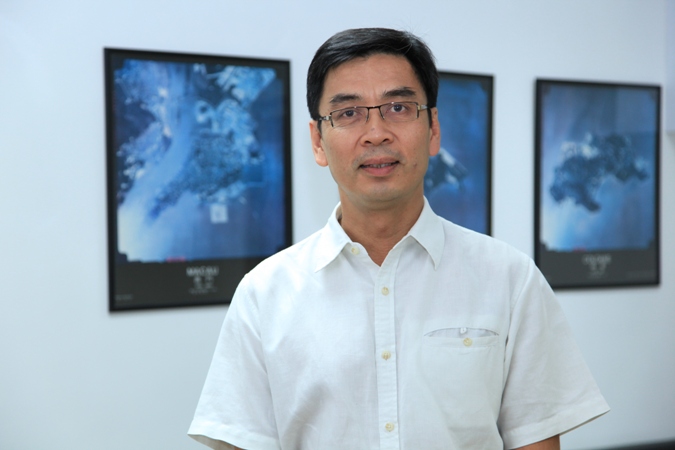 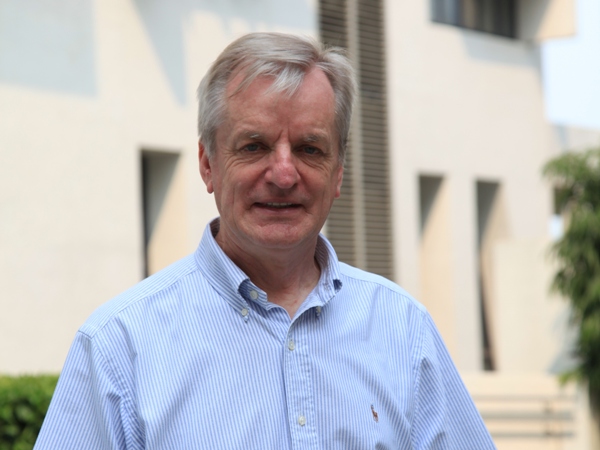