Prof. Tang Kaijian from the Department of History, Faculty of Social Science, University of Macau (UM), recently was invited to attend the Third International Academic Conference on Matteo Ricci and Cultural Exchanges between China and the West.

Prof. Tang gave a speech entitled “Some Notes on Liu Chengfan’s Biography of Matteo Ricci”, which was well received by the participants. The Biography of Matteo Ricci is a newly-found Chinese primary source documenting Jesuit Matteo Ricci’s activities in China. It could be considered the first, most detailed Chinese record on Matteo Ricci as yet. Prof. Tang pointed out at the conference that this historical document could correct some misconceptions arising from using Italian and Portuguese sources. He also noted that there is a large quantity of Chinese primary sources on Matteo Ricci involving more than 150,000 Chinese characters.

Due to his excellent speech and insightful views, Prof. Tang was interviewed by the CCTV, one of the most-viewed national channels in China, as well as the University of Zhaoqing. Prof. Tang said in the interview that Chinese scholars should use the advantage of being in China to unearth and sort out the Chinese primary sources and translate them into English, Portuguese and other languages. He hopes this effort could encourage more scholars from around the world to use Chinese sources and promote studies on Matteo Ricci. 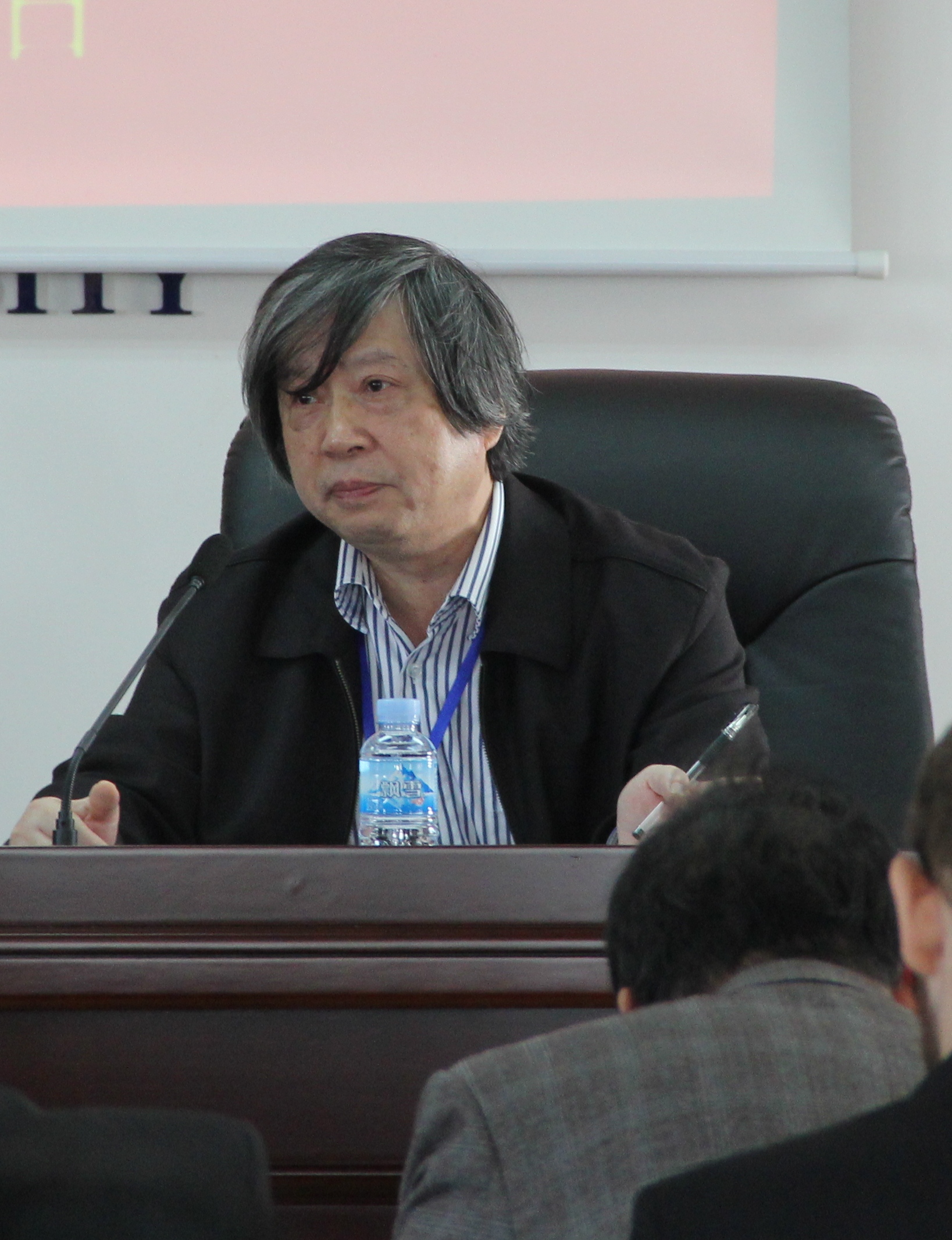 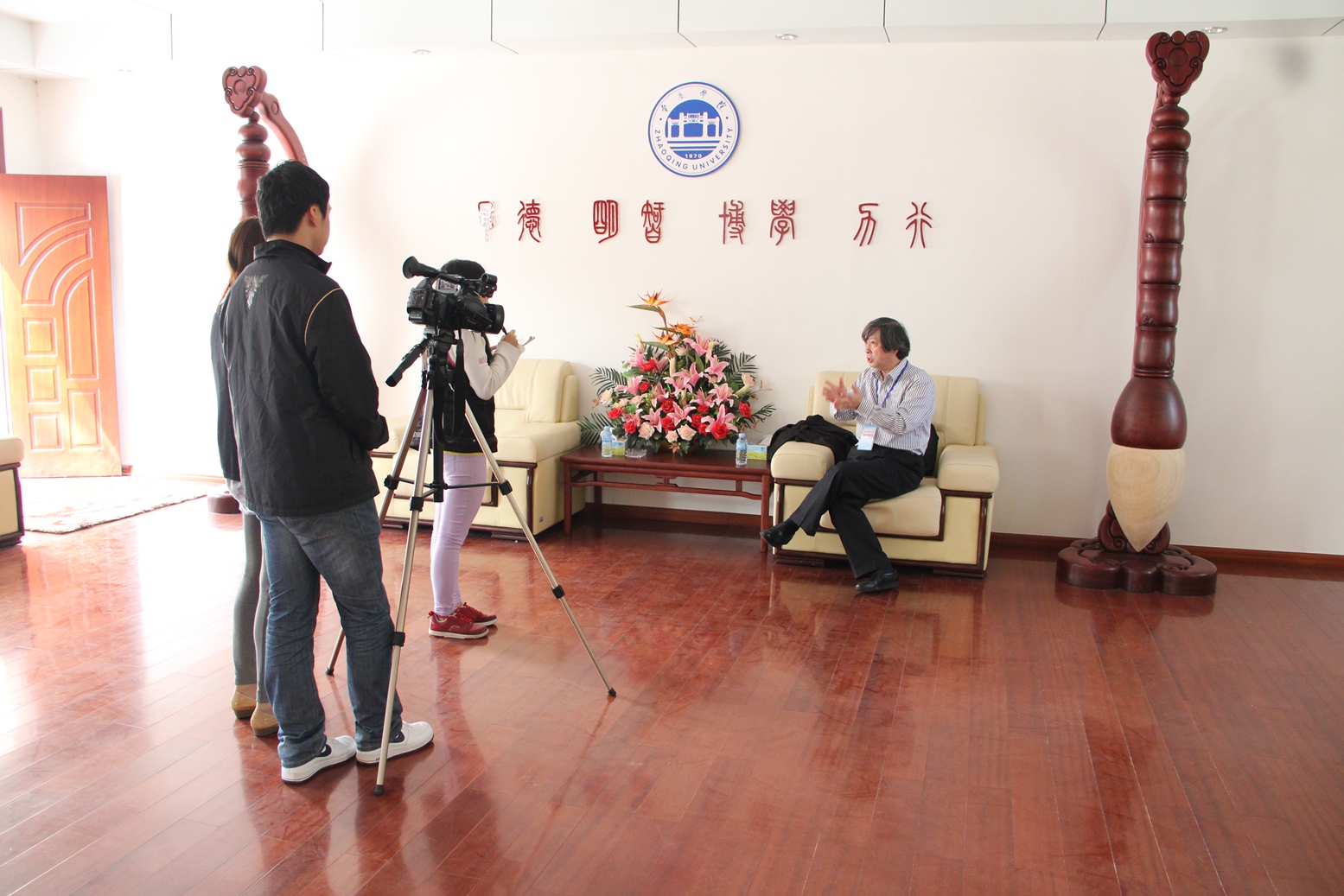 Prof. Tang Kaijian gives an interview to CCTV, one of the most-viewed national channels in China