Prof Tu Guangjian and his PhD student Chen Zhi in the Faculty of Law (FLL) of the University of Macau (UM) received a second prize at the Eighth ‘Zhong Lun Cup’ Research Paper Competition on International Commercial Arbitration, for their co-authored paper titled ‘Parallel Proceedings between International Commercial Arbitration and Litigation: The Way for China to Go’.

The paper focuses on the parallel proceedings between arbitration tribunals and state courts, under which the same or identical international commercial dispute is referred to before both a state court and an international tribunal simultaneously, causing conflicts and uncertainty. From an international perspective, the paper opines that such parallel proceedings arise mainly due to the inherent defects of Article 2 of the New York Convention. To tackle this problem, a rational balance must be struck between judiciary and arbitral tribunals, with a reasonable division of competence between the two bodies. Through a comprehensive review of three major models in international practice, the article holds that the ‘negative effect’ model, which grants a tribunal the priority in deciding jurisdiction issues, is the most appropriate method to cope with the issue of parallel proceedings. The paper also advocates that the negative effect should be embraced by China through amendment of the current Arbitration Law, and proposes detailed suggestions for legislation.

‘Zhonglun Cup’ is the most influential research paper competition on international commercial arbitration in China held annually. It is sponsored by Zhonglun Law Firm and jointly organised by China International Economic and Trade Arbitration Commission (CIETAC), Renmin University of China, the All-China Lawyers Association, and Beijing Lawyers Association. A total of 149 research papers from across the country were submitted to this year’s competition, reaching an all-time high. 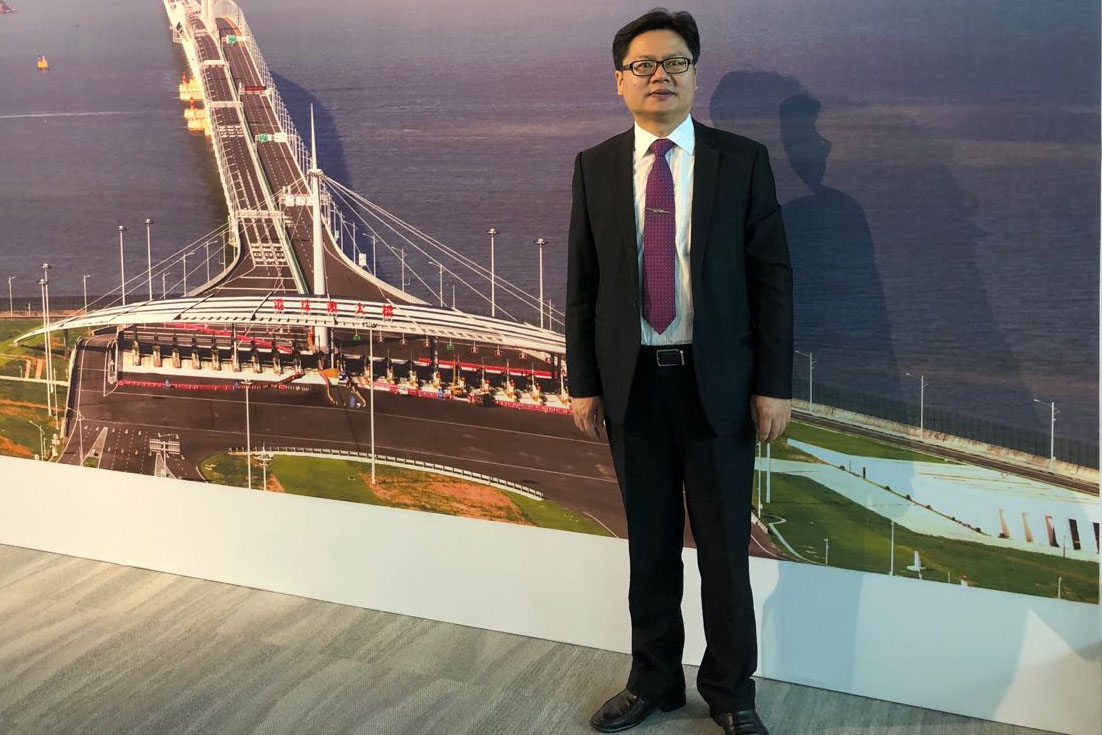 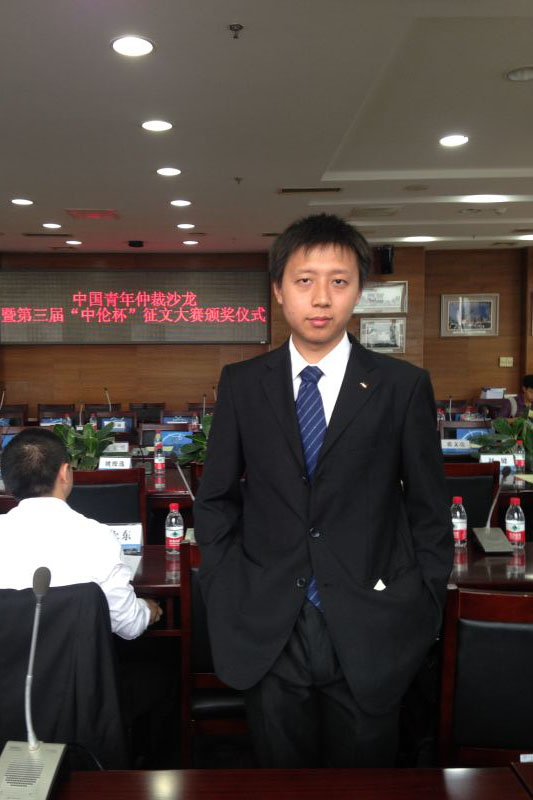