Two teams from the University of Macau (UM) won eight awards at the third ’Parafuturo de Macao’ Innovation and Entrepreneurship Competition. The automated genetic testing system developed by Team A won the overall championship and five other awards, including a Torch Award, an IEEAC Award, a Protechting Award, an Alibaba Cloud Award, and a Best Investment Value Award. Team B, Zidian Technology Co, Ltd, won a third place and a University Category Award. The teams will participate in five major international entrepreneurship competitions.

The award-winning automated genetic testing system received support from the State Key Laboratory of Analog and Mixed Signal VLSI at UM. A portable system based on digital microfluidics technology, it can perform automated nucleic acid analysis. Chen Tianlan, the person in charge of the project and an alumnus of UM, says that their success would not have been possible without the support of the Macao SAR government, the Science and Technology Development Fund, and UM, during the project’s early stage. Chen adds that with the COVID-19 pandemic raging across the globe, this system can realise real-time testing and support the long-term anti-epidemic efforts of various institutions. He adds that the system can also be used to test influenza viruses, and he hopes to set up production lines in both Macao and the mainland to meet market demand.

Cen Bangjie, the person in charge of Zidian Technology Co, Ltd, says that their award-winning project is based on an advanced air disinfection technology, which can reduce the size of a regular disinfection filter to within 2.2 cm. The ultra-thin filter can be installed in any air conditioning system to meet medical-grade disinfection standards. It can effectively protect against germs without causing any harm to the human body. 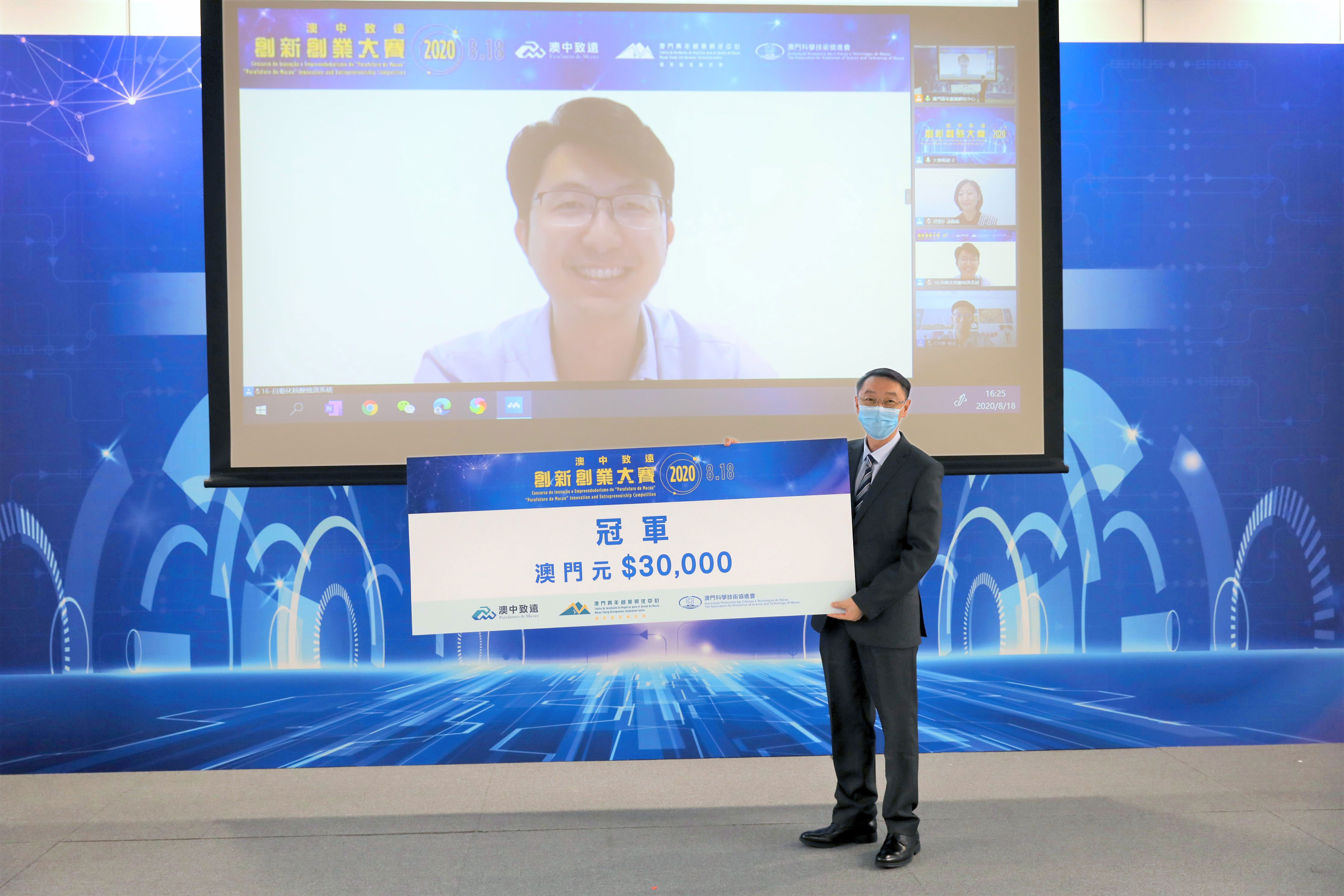 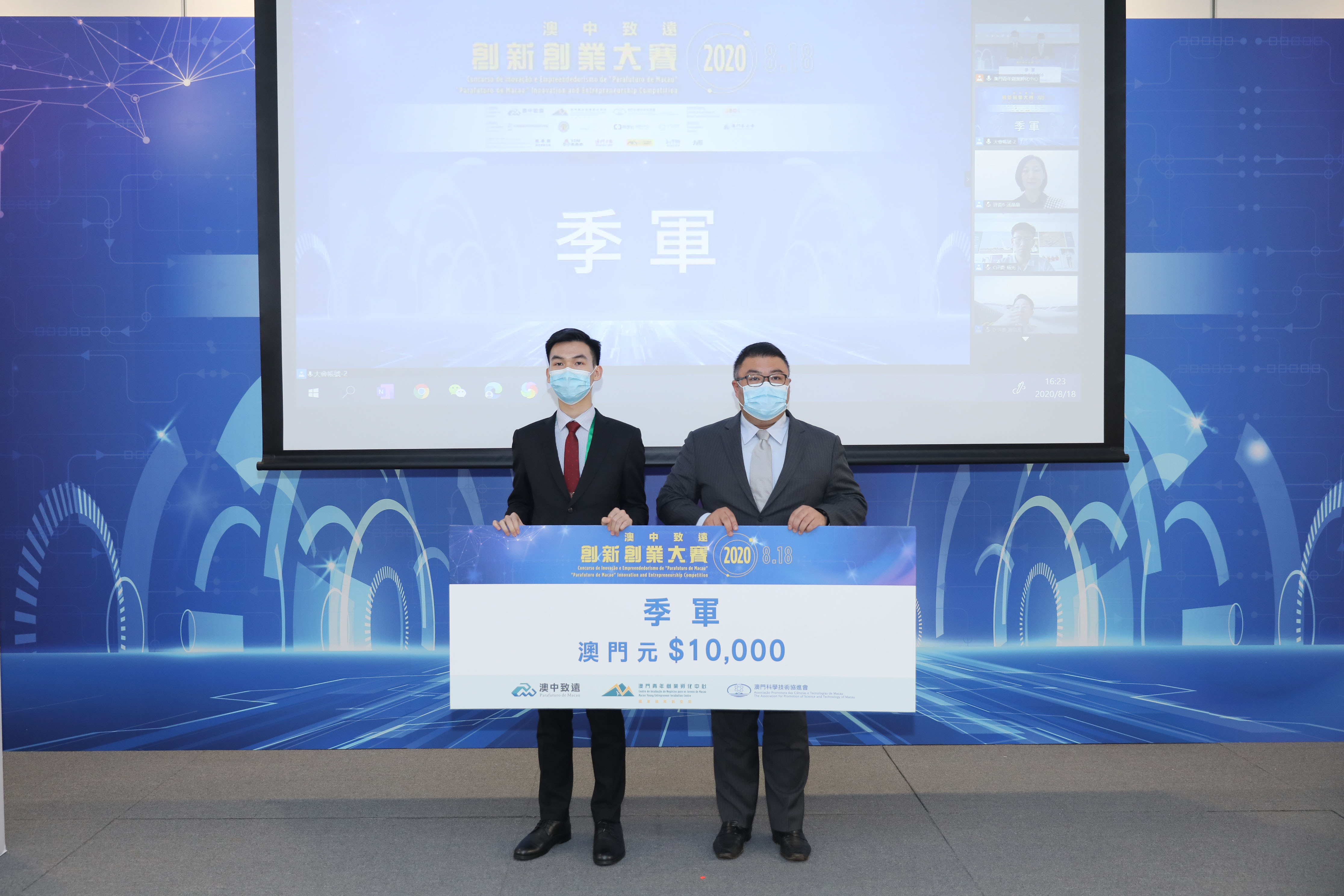