The Guangdong-Hong Kong-Macao University Alliance today (10 July) held its fourth Annual Meeting and Presidents’ Forum online. More than 100 people from the Guangdong-Hong Kong-Macao Greater Bay Area, including university heads and representatives from 40 universities as well as experts and scholars, participated in the online event and had in-depth discussions on how to continue to promote collaborative innovation and education development in the Greater Bay Area (GBA) during the post-pandemic period. An alliance for smart university campuses in the GBA was also established during the event.

Established in 2016, the university alliance was initiated by UM, Sun Yat-sen University, and CUHK. Sun Yat-sen University serves as the chair of the alliance while UM and CUHK serve as the vice chairs. So far, 40 universities in the GBA have joined the alliance. Its member universities hold academic forums and exchange activities on a regular basis to promote collaboration in scientific research and technological innovation, in order to nurture outstanding talent for the area. This year’s forum was supported by the Office of Hong Kong, Macao and Taiwan Affairs, Ministry of Education; the Department of Education of the Guangdong province; Hong Kong and Macao Affairs Office, the People’s Government of Guangdong Province; the Department of Science and Technology of Guangdong Province; the Liaison Office of the Central People's Government in Hong Kong; the Education Bureau of Hong Kong; the Liaison Office of the Central People's Government in Macao; and the Higher Education Bureau of Macao 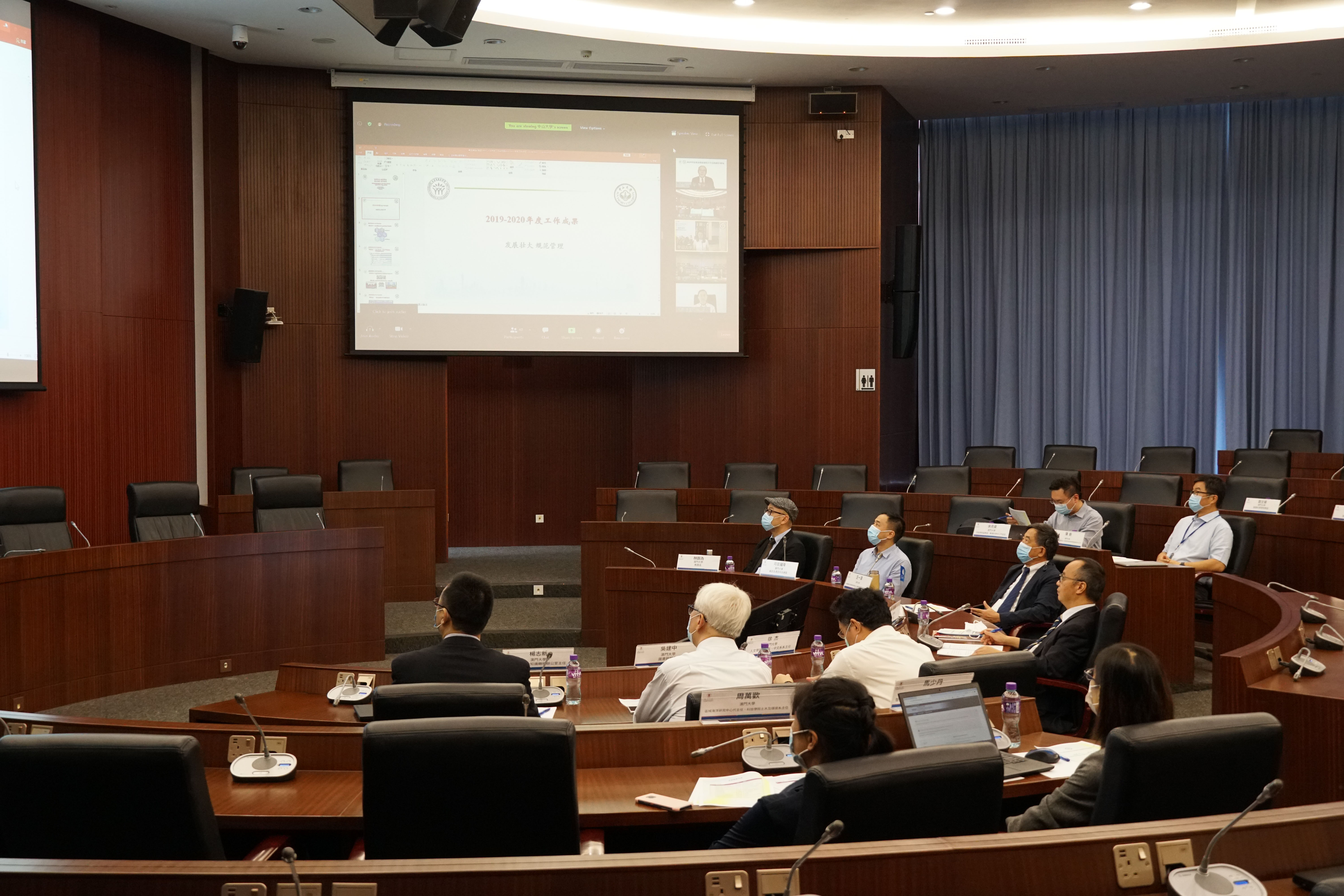 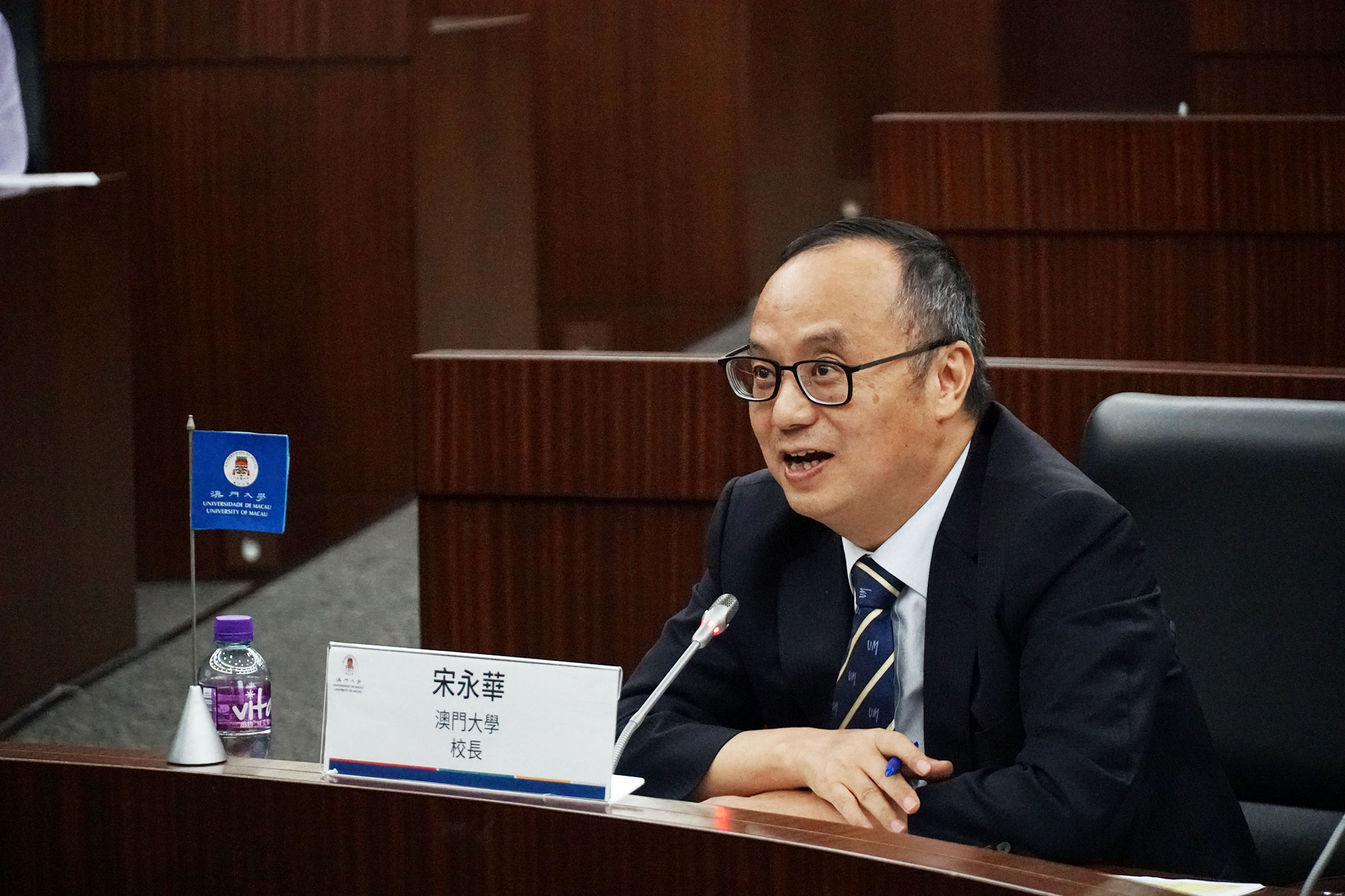 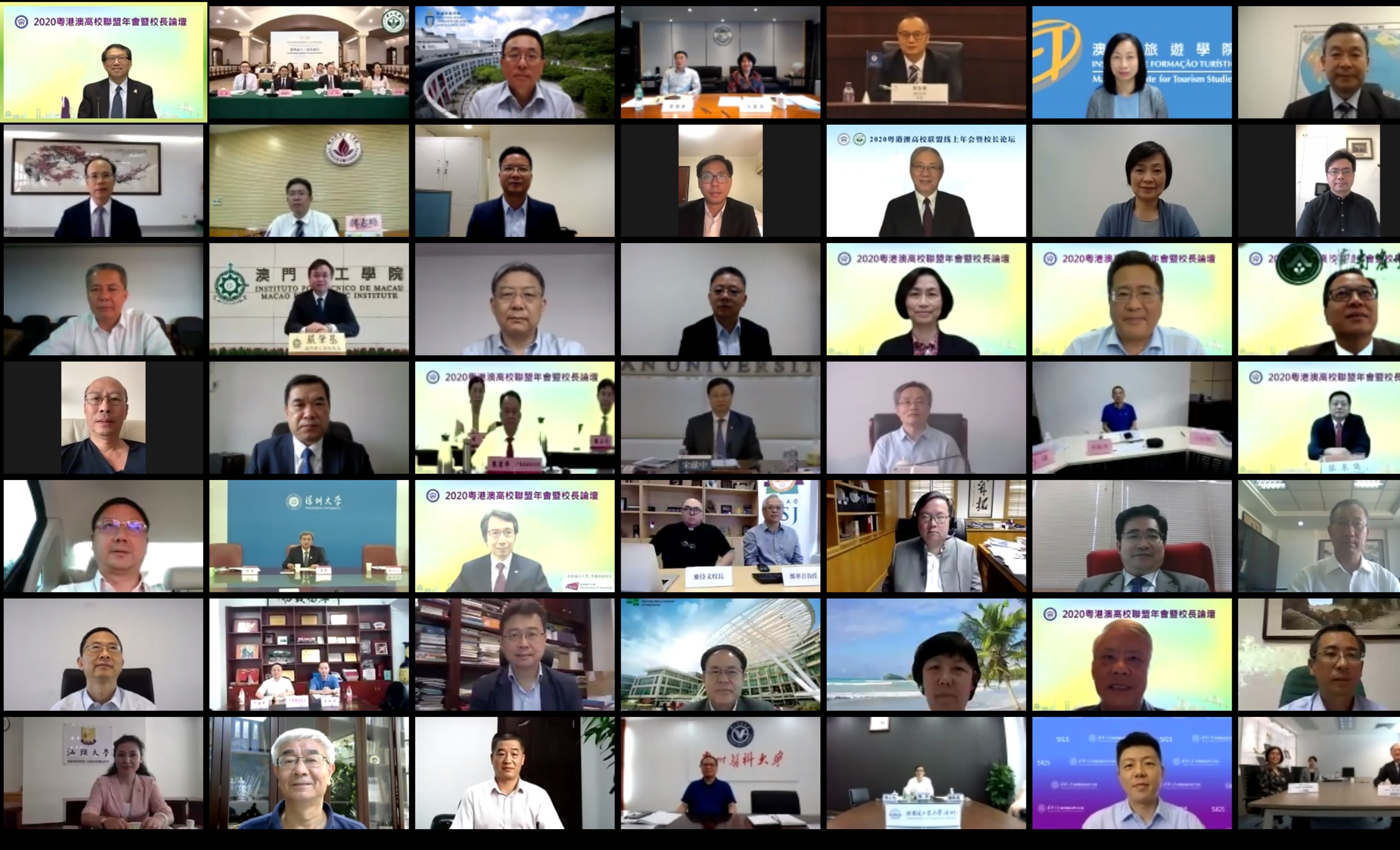 Representatives from universities in the GBA attend the online forum