Prof Spencer De Li of the Department of Sociology, Faculty of Social Sciences, University of Macau, has been re-elected president of the Asian Association for Substance Abuse Research (AASAR) for a three-year term. Established in 2013, AASAR is the leading international association in Asia dedicated to substance abuse research. Its mission is to promote scientific research and evidence-based prevention and treatment policies for substance abuse in Asia. Members of the association include scholars and researchers, government officials, medical practitioners, volunteers, and college students.

Under the leadership of Prof Li and with the funding from the Macao SAR government, AASAR has designed and implemented several large-scale social survey projects on substance abuse in Macao, including a 2014 Tracking Study of Students and Drugs and a 2018 Tracking Study of Students and Drugs. For each project, the research team collected about 10,000 questionnaires from a probability sample representative of students enrolled in Macao schools. Governmental and non-governmental organisations in Macao have adopted the survey results as an empirical basis for the development of substance abuse prevention and treatment programmes. This year, the Social Welfare Bureau of Macao has entrusted AASAR with another large-scale research projected titled ‘Substance Abuse Trend and Drug Treatment Service Needs and Development’. Using household survey and respondent-driven sampling interviews, this ongoing study collect data to assess the prevalence of substance abuse and relevant factors, service needs related to substance abuse in Macao, and the effectiveness of existing treatment programmes.

Moreover, AASAR recently signed an agreement with the government of Shangsi County in Guangxi Zhuang Autonomous Region to conduct a study of the factors responsible for drug-related crimes in order to explore effective prevention, interdiction and correction strategies and help the local government solve the drug problems that has become increasingly rampant on the border between China and Vietnam.

Prof Li has been devoted to research on substance abuse prevention and treatment for many years. He has been invited to give keynote speeches at many national and international conferences on substance abuse. In addition, he has been serving as a member of the Narcotics Control Committee of the Macao SAR Government since 2016, contributing to the improvement of substance abuse policy and practices in Macao. 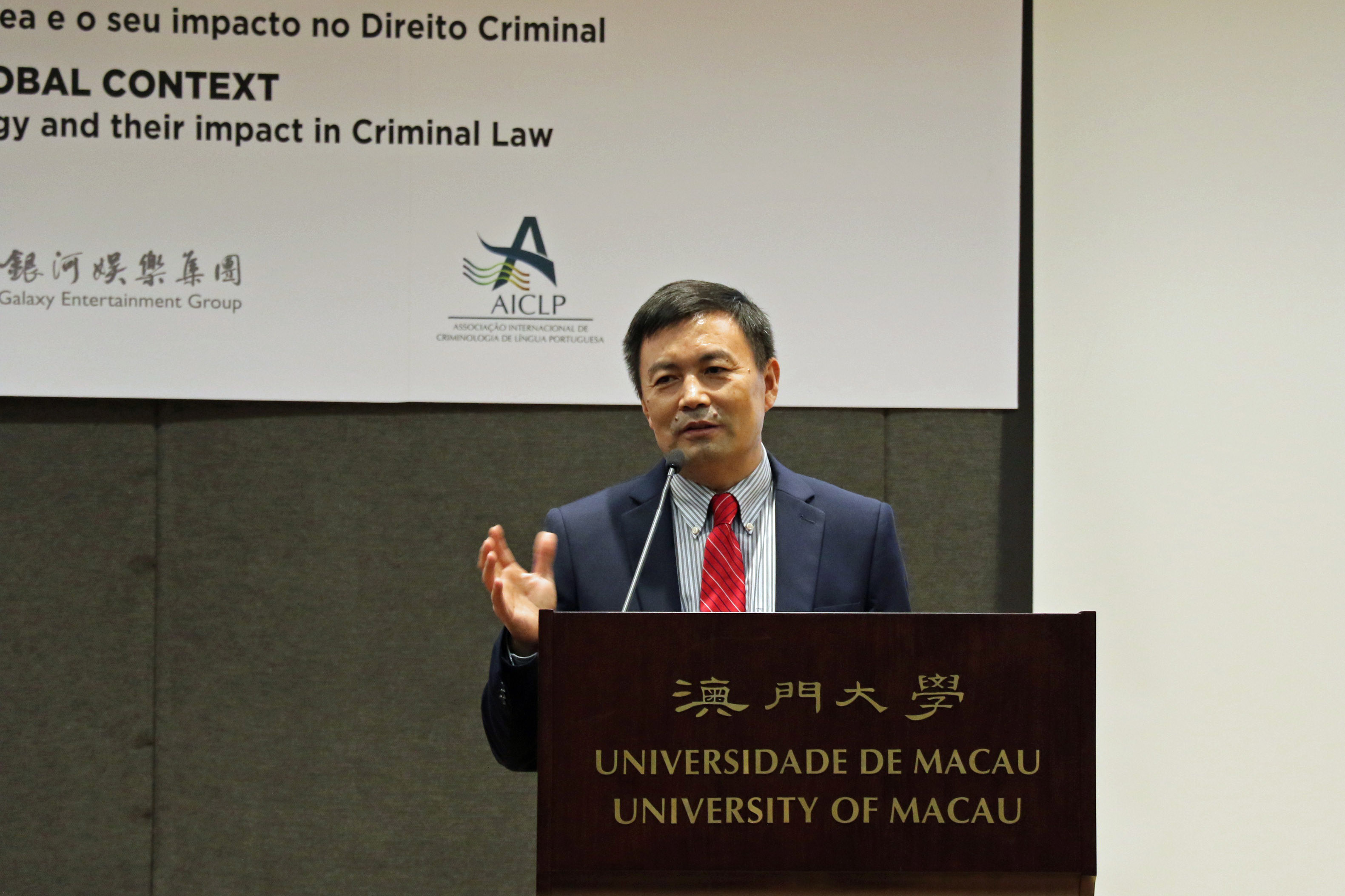 Prof Spencer De Li has been re-elected president of AASAR