The University of Macau (UM) today (17 December) held an inauguration ceremony for the Hengqin branch of its three state key laboratories. During the ceremony, UM signed an agreement on the establishment of a branch of the Hengqin Intelligent Computing Platform in Macao. This signals UM’s growing involvement in technological innovation in the Guangdong-Hong Kong-Macao Greater Bay Area (GBA).

According to Rector Song, UM aims to develop itself in line with China’s strategy for the GBA, adding that the university has been playing an active role in the development of a base for demonstrating collaborations among Guangdong, Hong Kong, and Macao. In addition, UM strives to assist Macao in its development into ‘One Centre, One Platform, and One Base’. The university aims to participate in the development of the Guangzhou-Shenzhen-Hong Kong-Macao Science and Technology Innovation Corridor and will help to create a high-quality platform for technological innovation and research service, so as to make a greater contribute to the GBA.

Cheang Kun Wai expressed hope that the science and technology industry in Zhuhai and Macao would formulate strategies for developing the GBA into an international centre for technology and innovation, which will inject new energy into the GBA’s development and help to promote economic diversification in Macao.

UM currently has three state key laboratories, in the areas of microelectronics, Chinese medical sciences, and Internet of Things for smart cities, respectively. The labs have not only gathered outstanding researchers from around the world, but has also nurtured many high-calibre professionals to contribute to the development of Macao, the GBA, and China. The establishment of the Hengqin branch of the three state key labs aims to expand the scope of the training of technology professionals, explore new avenues for the commercialisation of research results, develop an industrial platform for technology and innovation in western GBA, and promote the development of Macao and other cities in the GBA. 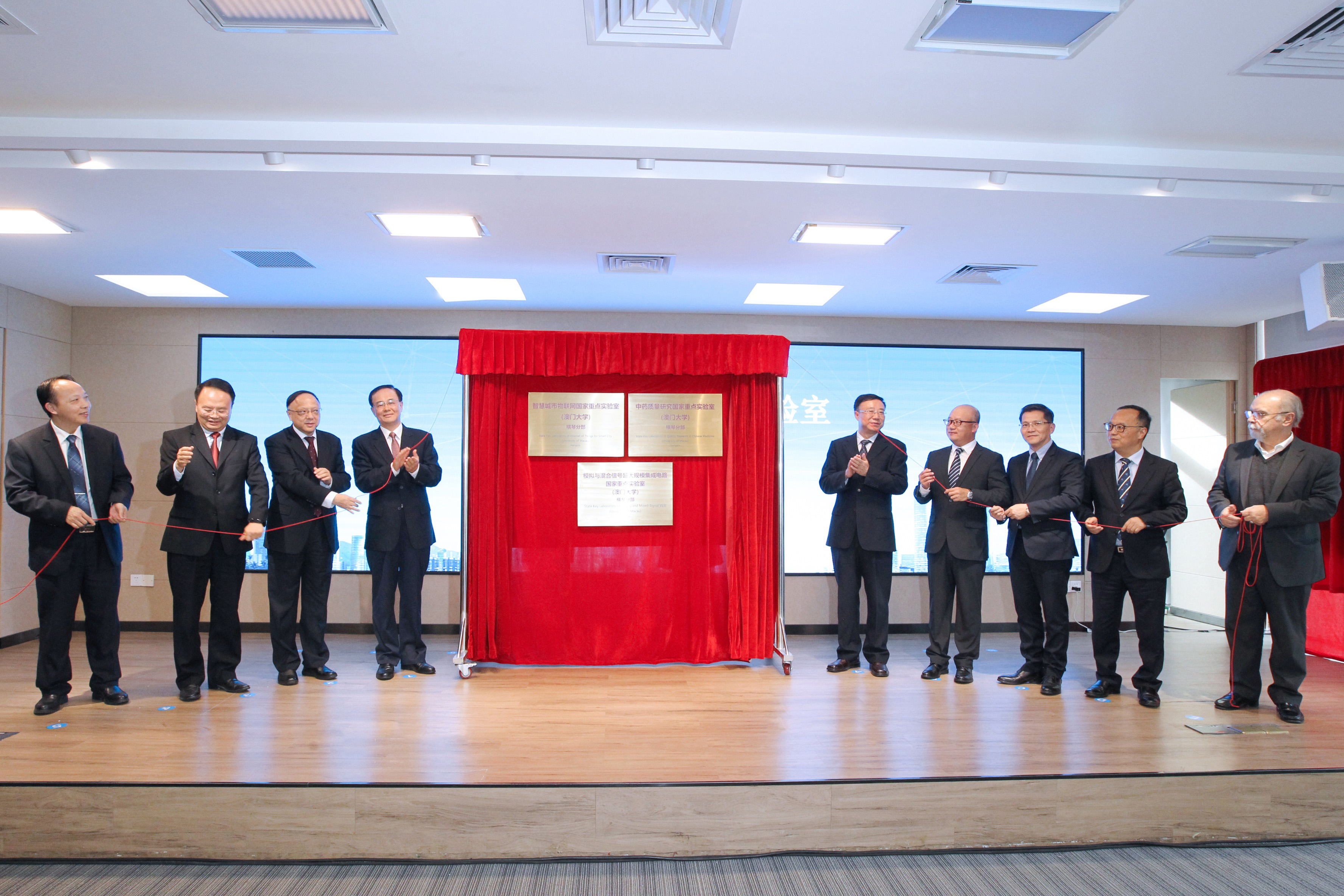 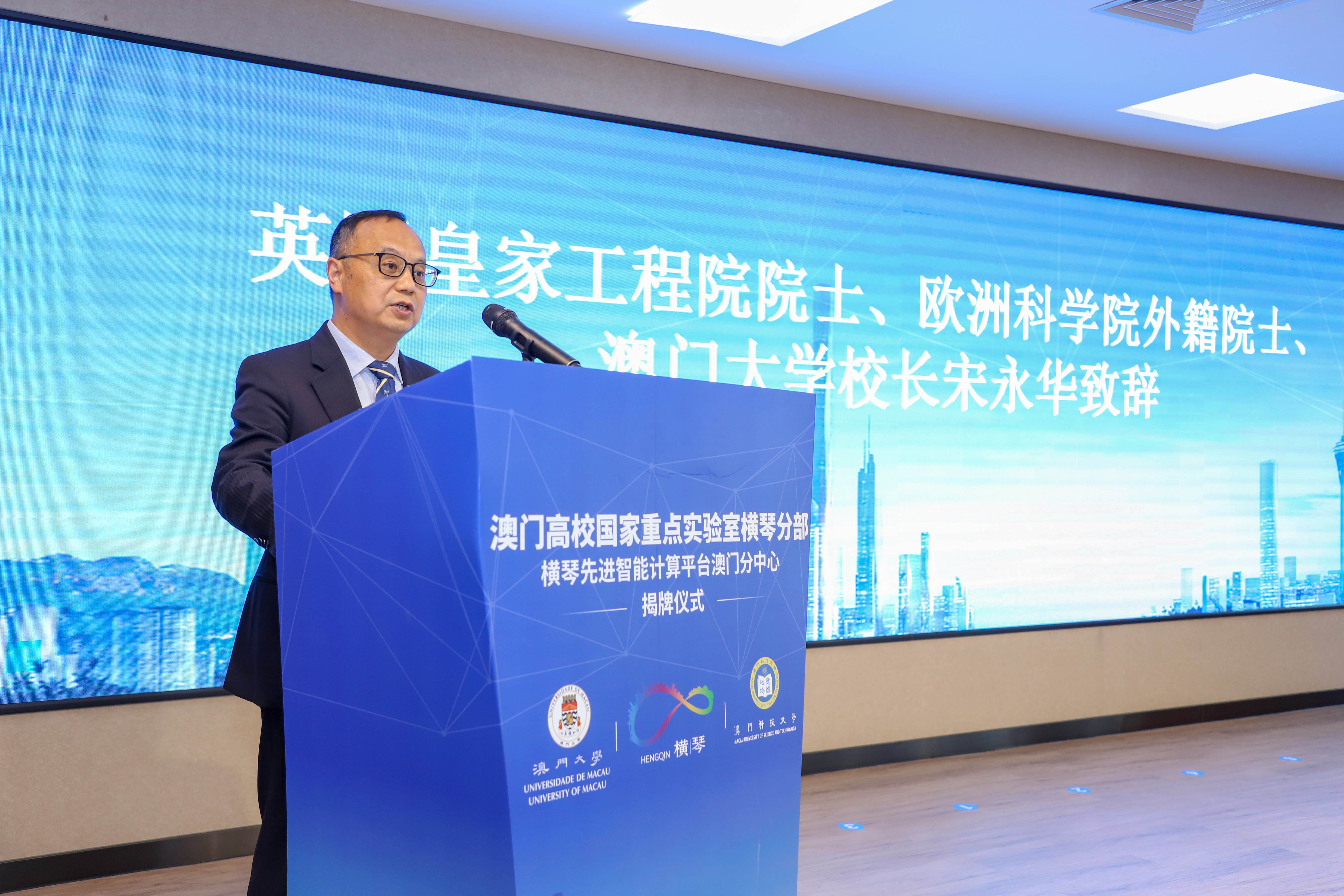 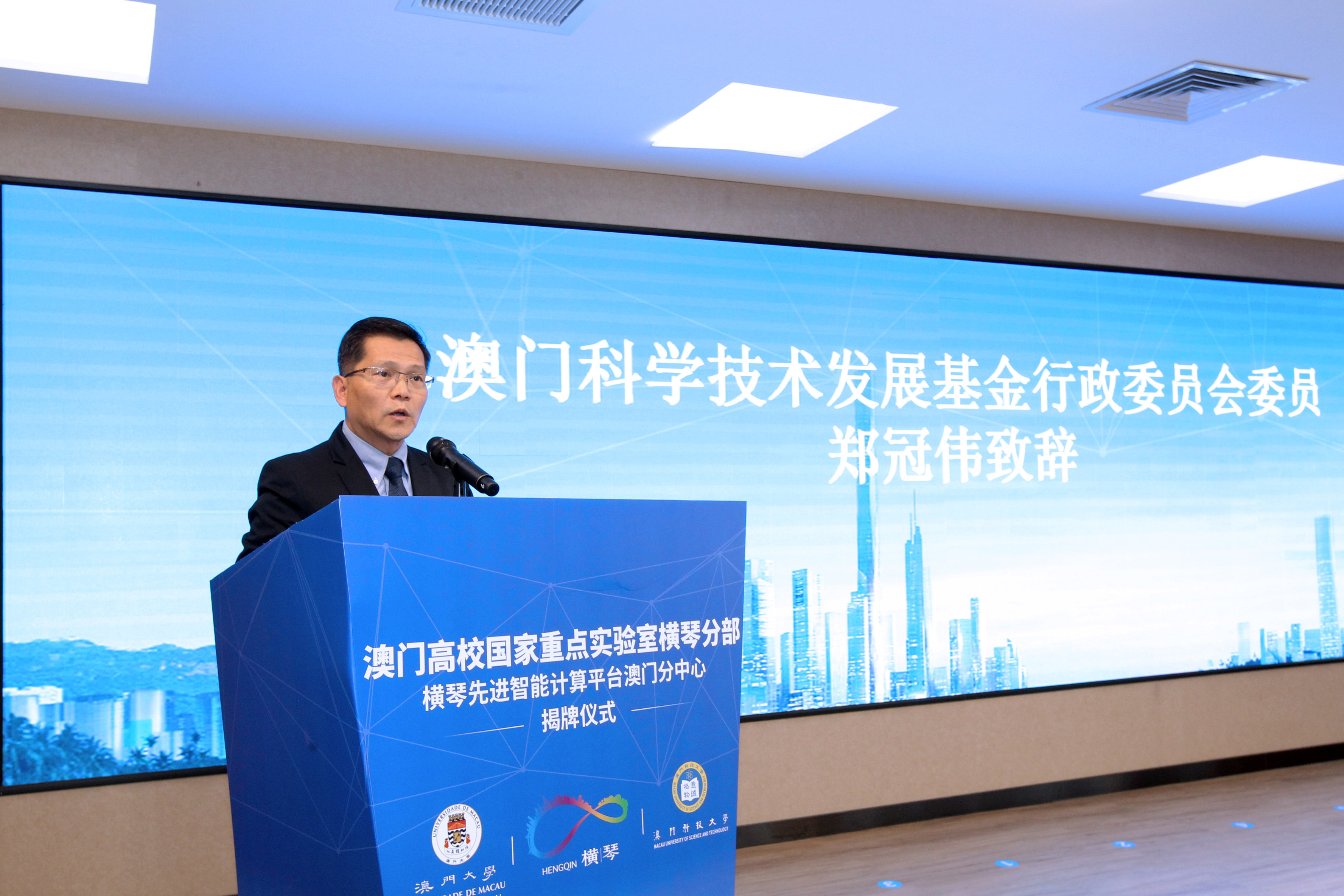