UM students to tour GBA with original play this Friday

Members of the Drama Society under the University of Macau (UM) Students’ Union recently wrote a play to celebrate the 70th anniversary of the People’s Republic of China and the 20th anniversary of the Macao SAR. They gave five performances last week in a black box theatre located in the old courthouse in Macao. From 8 November to 30 November, the students will tour the Guangdong-Hong Kong-Macao Greater Bay Area to give a total of 14 performances in cities such as Shenzhen, Zhuhai, and Guangzhou. This is the first tour of its kind initiated by university students in China. In December, the students will start a national tour to give over 60 performances in more than 30 cities, including Shanghai, Hangzhou, and Wuhan. On 20 December, which marks the 20th anniversary of Macao’s handover, they will give a performance in Beijing. 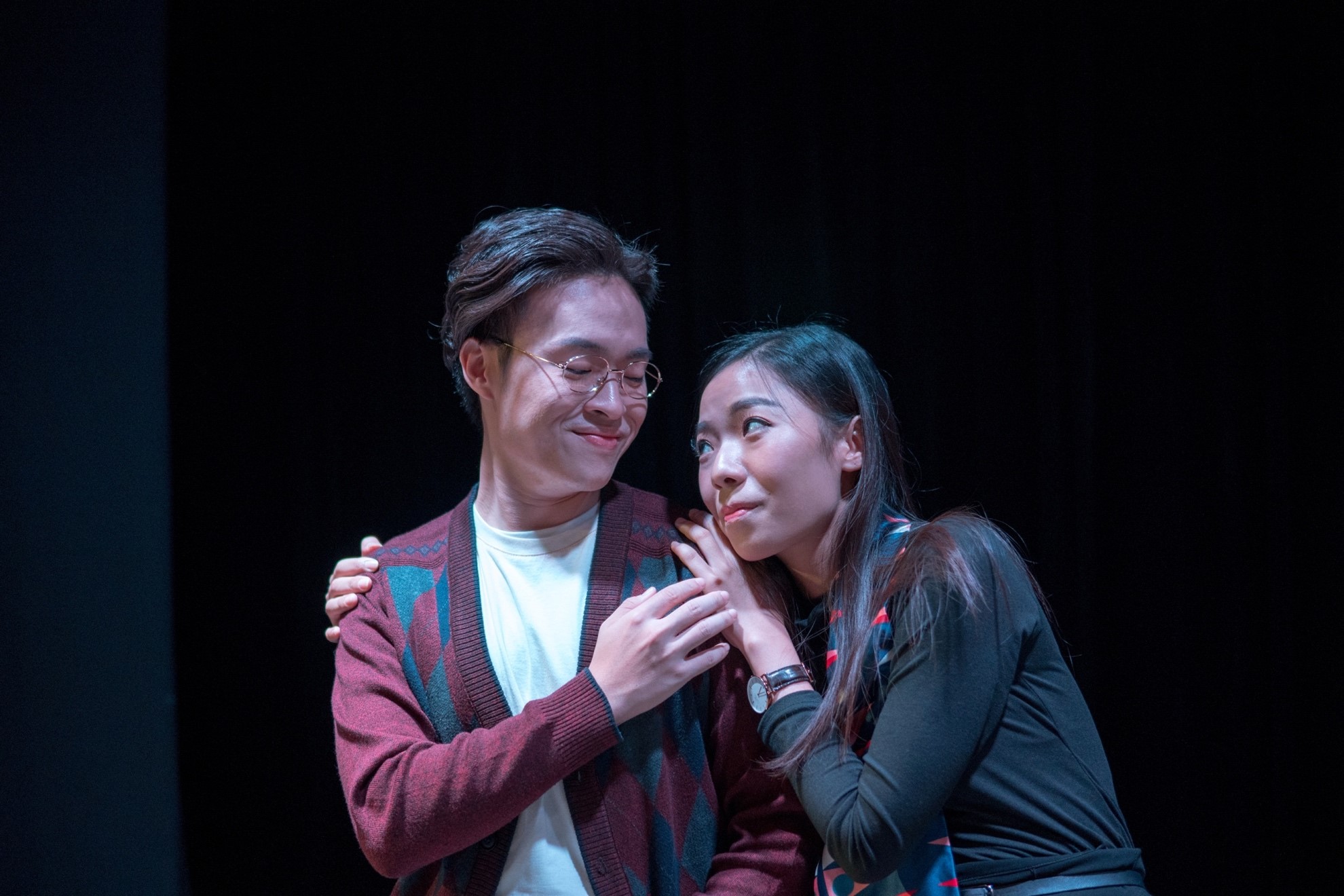 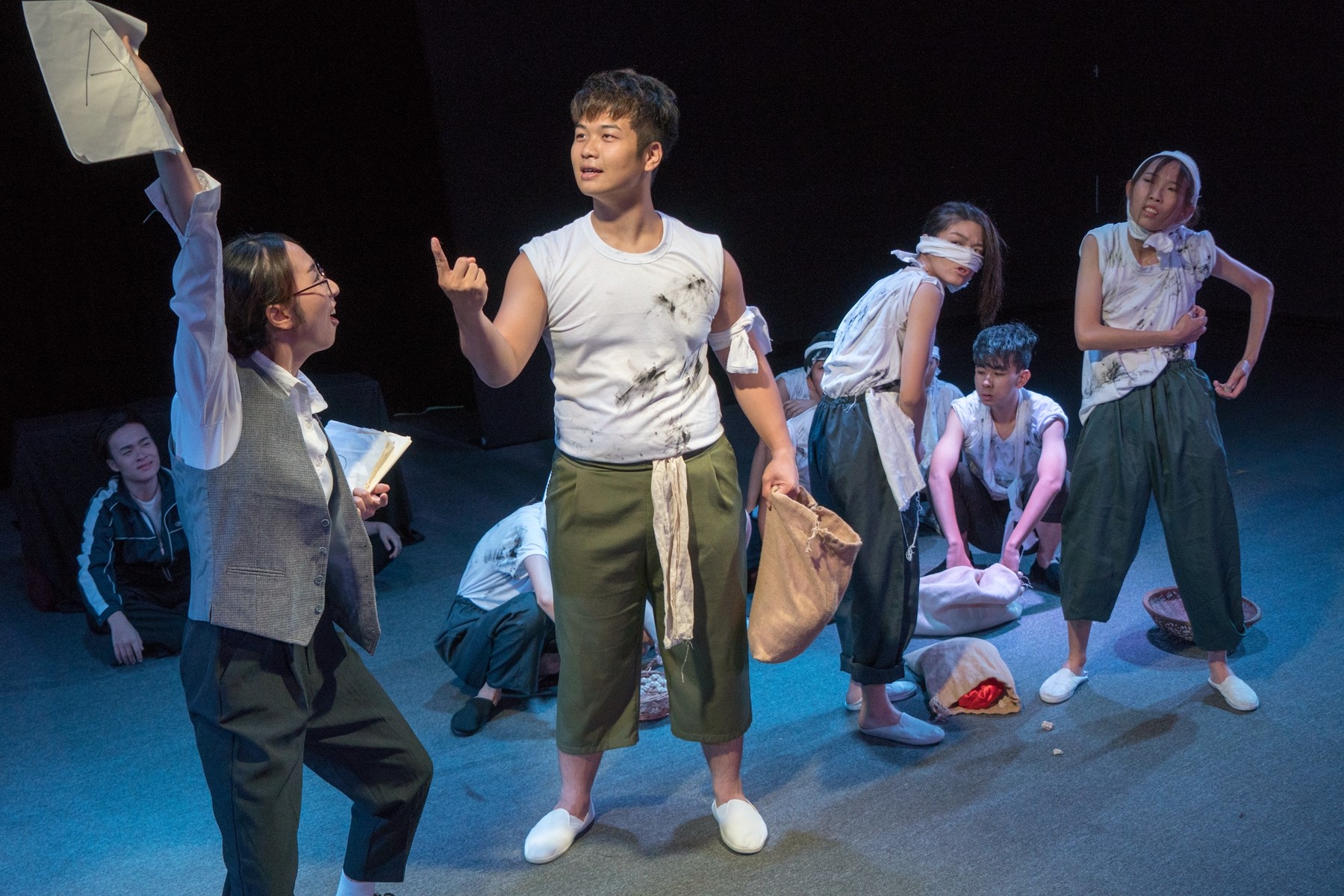 A scene during the performance