The teams from UM and Nanjing University entered the final and debated on the topic ‘Whether globalisation is good or bad for humanity?' In the end, the UM team beat their counterpart with a score of 12:9. 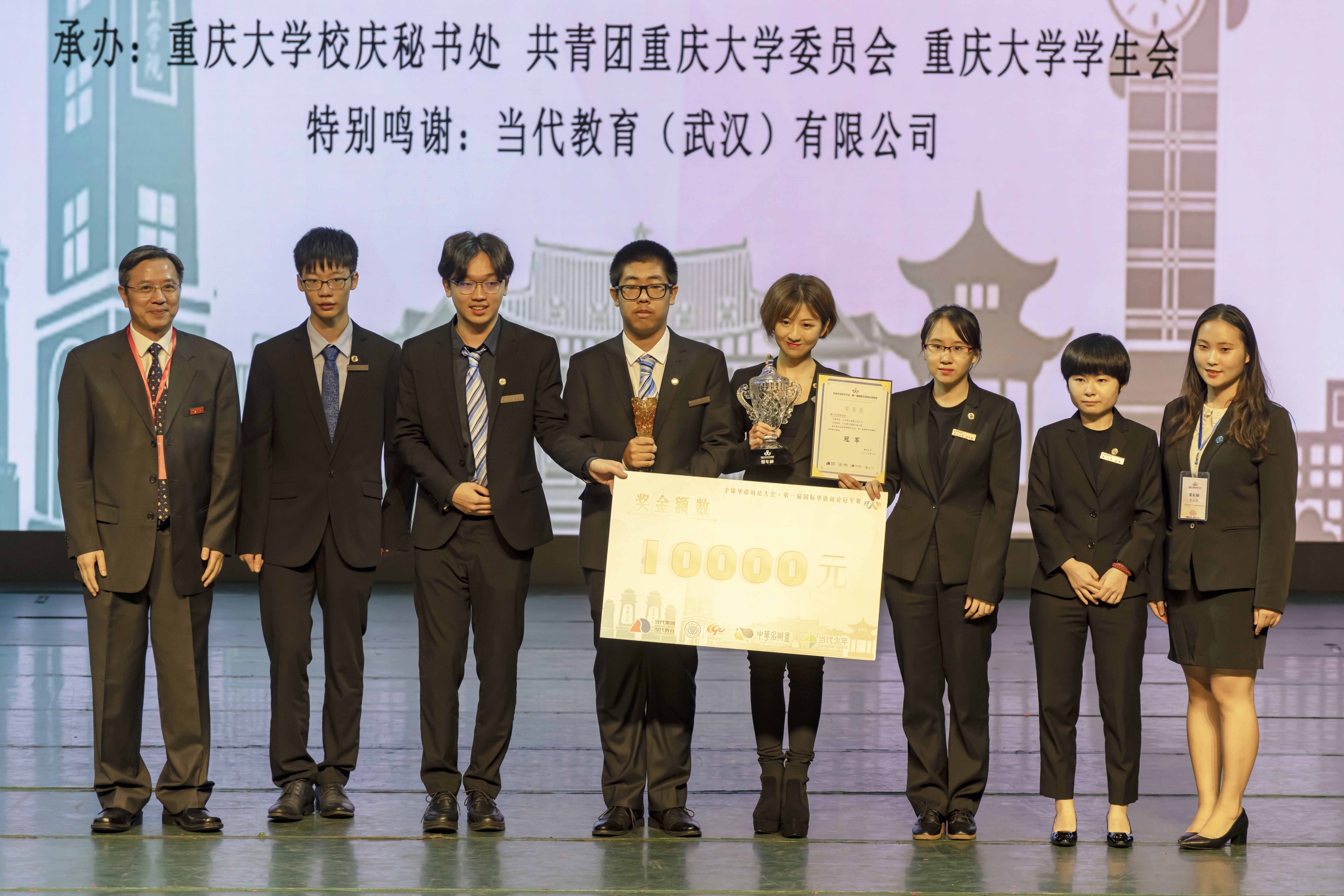 UM wins the championship of an international Mandarin debate competition 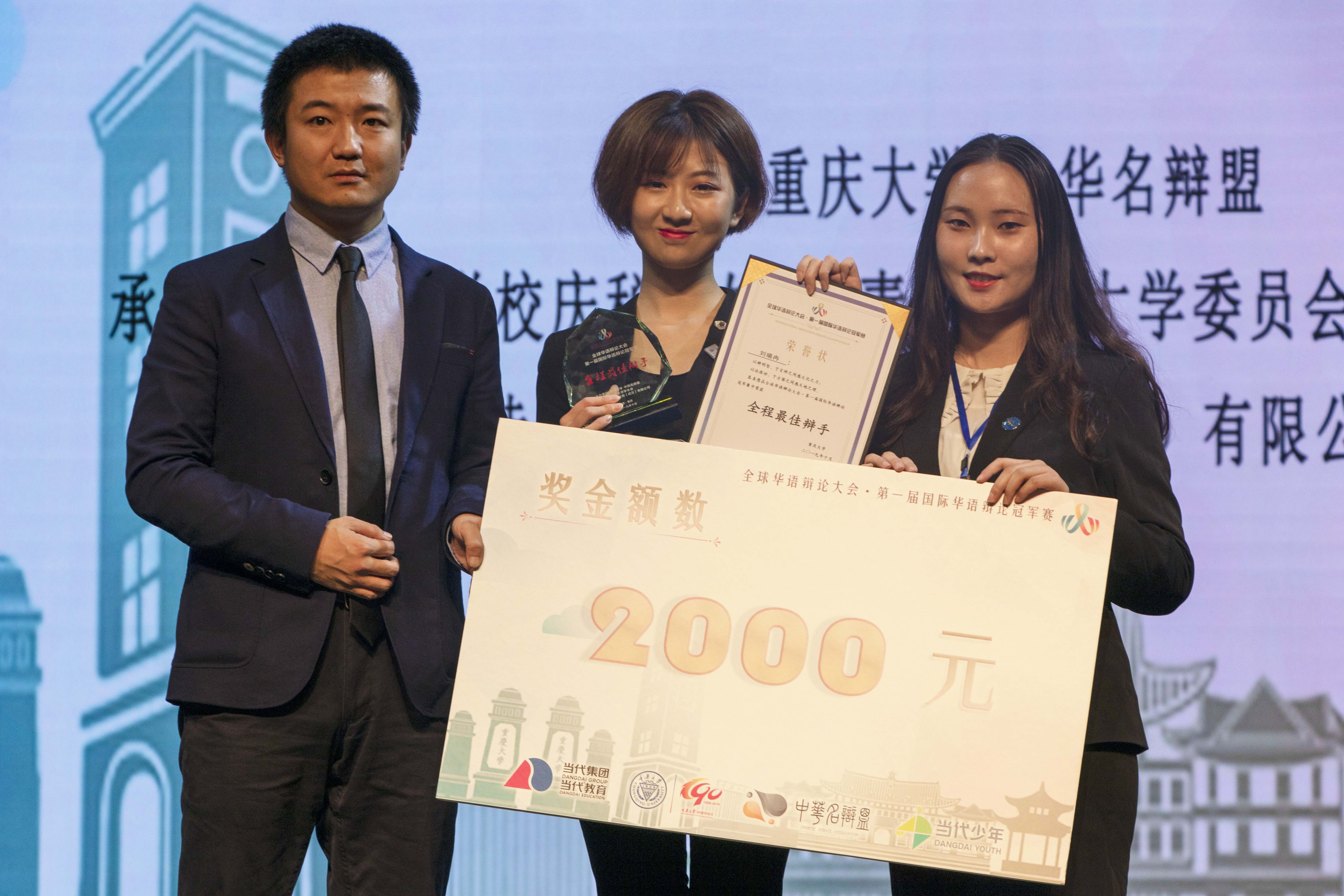 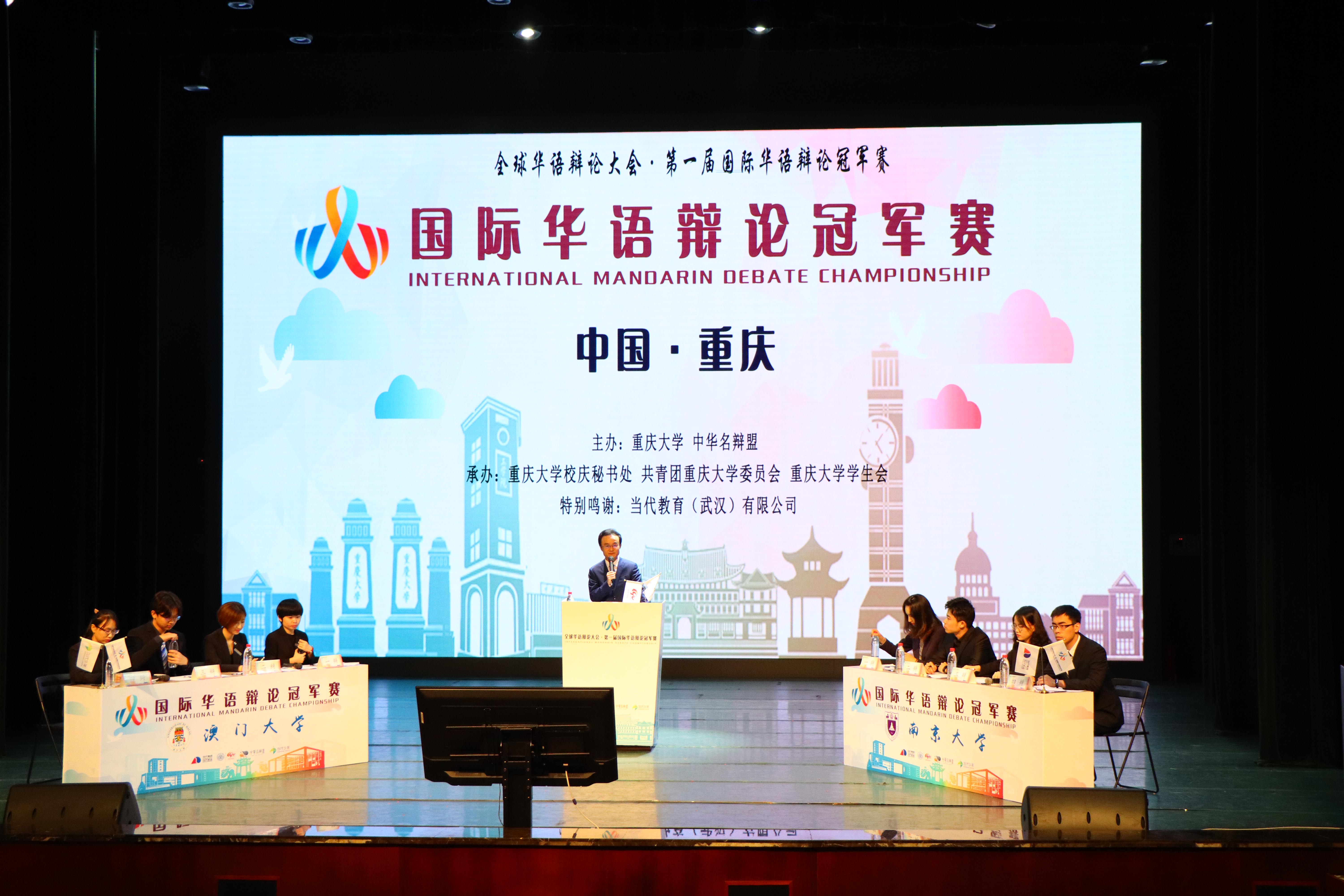 The UM team in the final