The University of Macau (UM) today (15 October) held the Annual Conference of Macao Studies 2019. The event attracted experts and scholars in different fields who are involved in Macao studies. Participants exchanged ideas on the two major topics of the meeting, namely politics and economics, as well as law and social culture.

During the meeting, Rector Yonghua Song said that the Centre for Macau Studies (CMS) aspires to be an influential research institute in Macao. Starting this year, the centre will hold annual meetings to provide a platform for experts and scholars to exchange ideas on topics related to Macao studies. Wu Zhiliang, president of the Macao Foundation, says that Macao studies aim to identify the underlying pattern of Macao’s development, to address the practical issues in society, and to enhance public understanding of the local society to facilitate policy-making.

Participants discussed a wide range of topics, including the role of patacas in the upgrading of the financial industry, a macroeconomic model, research on the tourism and leisure industry, the future trend of the gaming industry, labour market freedom and industrial development, the evolution of the wine market in the context of the booming tourism industry, the incentive mechanism for the development of the Greater Bay Area and Macao, the progress of public administration reforms and areas for improvement, the influence of public values on public policy (including youth policies), Macao’s Portuguese cultural heritage and the training of bilingual language professionals, language education and the implementation of the ‘One Country, Two Systems’ in Macao, the historical and cultural literacy of local primary and secondary school students, Macao's legal history, the sustainable development of culture and tourism with the support of smart city technologies, and the current state and future of urban design.

The meeting was co-organised by the CMS and Macao Foundation. Since its founding 30 years ago, CMS has always dedicated itself to studying issues of relevance to the local society. During the transitional period leading up to Macao’s handover, the centre made a significant contribution by proposing strategies to overcome the challenges faced by the city. Over the past two decades, CMS has been actively recruiting scholars from different fields and has become an important platform for policy discussions between academics and the rest of society. 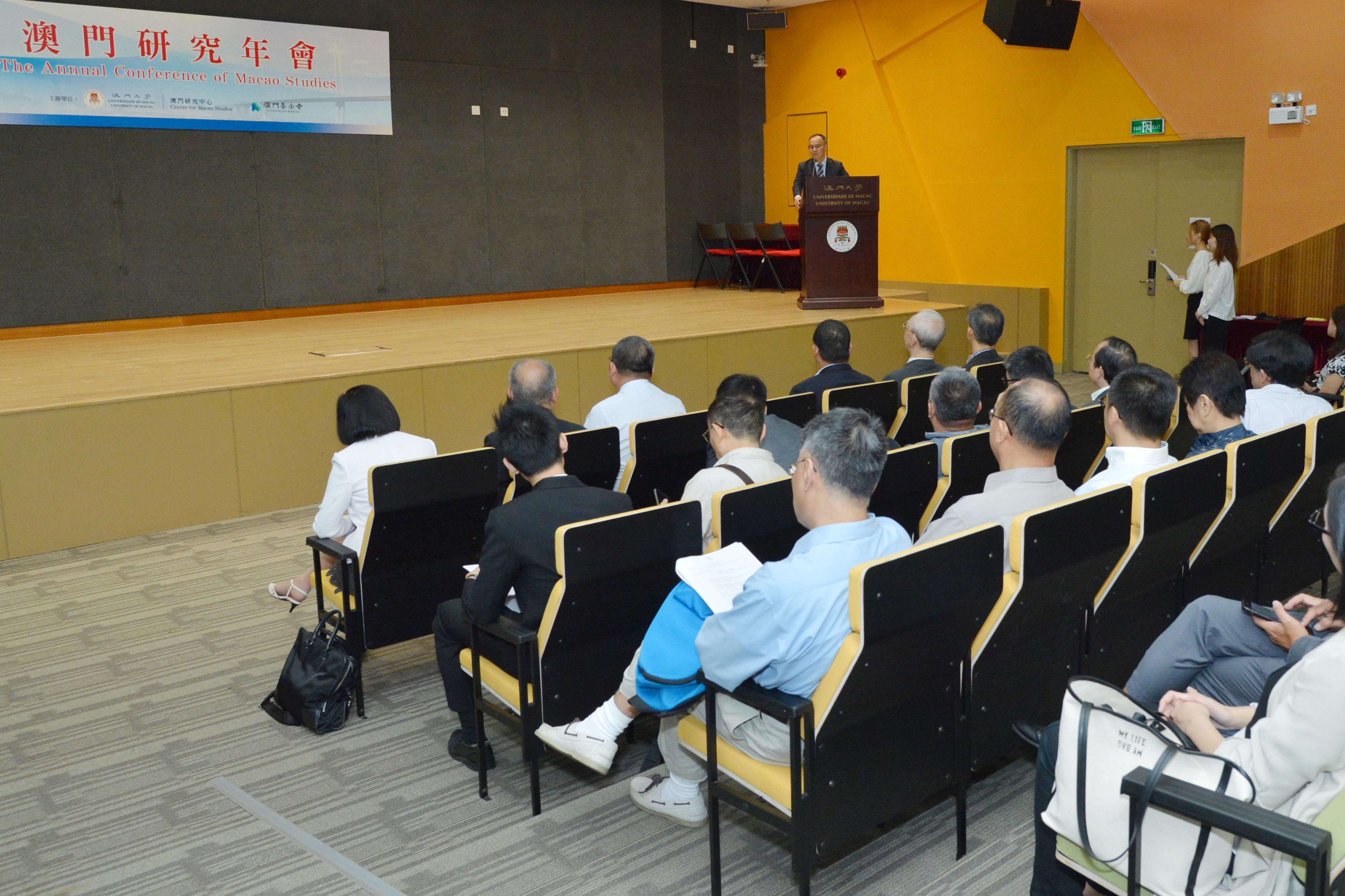 The Annual Conference of Macao Studies 2019 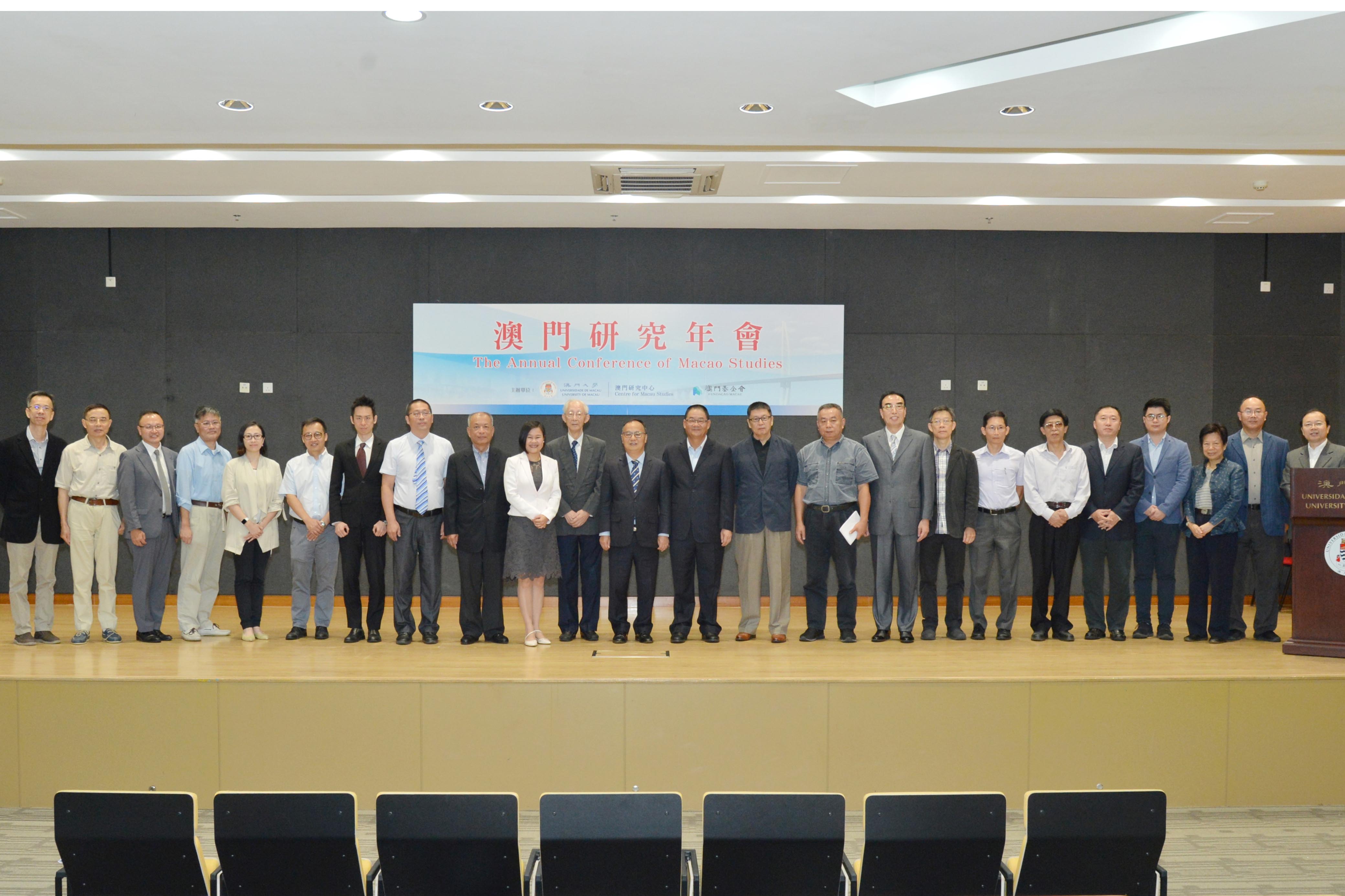