Chen Zhi, a PhD student from the Faculty of Law (FLL) of the University of Macau (UM), received a third prize at the 12th China Arbitration and Justice Forum, for his paper titled ‘Some Considerations Concerning Non-litigation of Service in Arbitration’. The paper focuses on the service of documents in commercial arbitration in mainland China and proposes a more flexible, efficient, and cost-effective service system to cover the three aspects, namely legislation, arbitration practice, and judicial review.

In mainland China, the service of documents in arbitration is highly analogous to that in civil litigation, which can be regarded as an example of judicialisation of arbitration. Over the past few years, leading arbitration institutions have tried to promote a more flexible, efficient, and cost-effective service system. But according to Chen, more efforts will have to be made in order to change traditional judicial opinions. In reference to The United Nations Commission on International Trade Law (UNCITRAL) Model Law and related legal practices in international arbitration, a non-litigation delivery system should be established to cover the three aspects, namely legislation, arbitral practice, and judicial review, in order to strike a balance between justice and efficiency. Chen’s supervisor is Prof Tu Guangjian.

This year’s forum attracted around 300 participants. More than 100 research papers were received and ten of them were awarded after a blind review process conducted by seven renowned scholars and experts. The event was organised by the China Academy of Arbitration Law, which is the only national arbitration research organisation in mainland China, and hosted by the Langfang Arbitration Commission. 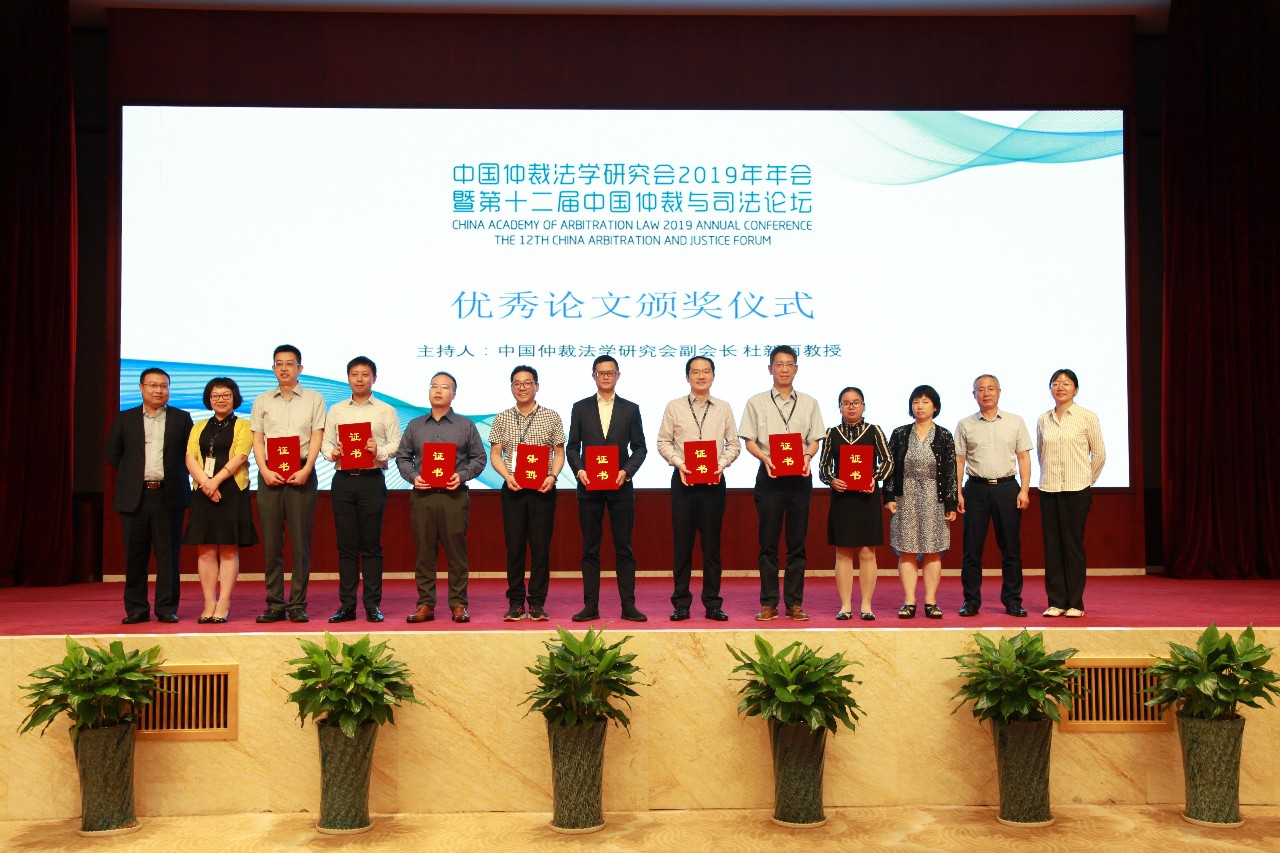