Mr Qiao Xiaoang participated in or was in charge of the drafting or amending of dozens of laws, including the Amendment to the Constitution. He has also served as an adjunct professor at the National Academy of Governance and Tsinghua University, as well as the honorary director of the Academic Committee of the Center for Hong Kong and Macao Research at Tsinghua University. In relation to the promotion of and education on the Macao Basic Law, Mr Qiao explained to Macao residents the importance of the landmark Amendment to the Constitution, as well as the relationship between the Constitution and the Basic Law. In addition, Mr Qiao was responsible for studying and handling the legal issues regarding the central government’s approval of the construction of a new UM campus on Hengqin Island. Therefore, Mr Qiao is a contributor to the legislation for the reform and opening-up of China and a key facilitator of UM’s new campus project.

Ms Lau Sin Peng’s education career has spanned over half a century. She attaches great importance to students’ education, teachers’ rights, and the development of private schools. Her insightful input on many education issues have been invaluable to the education sector. Ms Lau once served as the director-general of the Chinese Educators Association of Macau (CEAM), overseeing all the activities organised by the association. She was also the editor-in-chief of the association’s publication Macao Education. In addition, Ms Lau represented the association as a member of the advisory committee for the recognition of academic qualifications earned in Macao and as a member of the Council of Education of Macao. One of her works, A History of Education in Macao, published in 1999, has laid the foundation for the study of the history of local education.

Prof Dennis Lo Yuk Ming is the associate dean (research) of the Faculty of Medicine at the Chinese University of Hong Kong. He is widely considered as the father of non-invasive prenatal testing. His achievements and contributions have been acknowledged by many prestigious national and international awards, including the King Faisal International Prize in Medicine in 2014 and the Future Science Prize – Life Science Prize in 2016. He was elected a fellow of the Royal Society of the United Kingdom and a foreign associate of the United States National Academy of Sciences. The paper he co-authored, titled ‘Analysis of Plasma Epstein-Barr Virus DNA to Screen for Nasopharyngeal Cancer’, was selected as one of the ten most ‘Notable Articles of 2017’ by the New England Journal of Medicine. It was a landmark study of over 20,000 people, which demonstrated that plasma Epstein-Barr virus (EBV) DNA analysis is useful for screening early asymptomatic nasopharyngeal carcinoma (NPC). The approach described in the paper is expected to dramatically reduce mortality caused by NPC.

Dr Chung Chi Ping is a self-made man and he has become a leader in industry and has built a world-leading manufacturer of power tools made for households and industry. His co-founded Techtronic Industries Company Limited (TTI) has now become one of the market leaders in producing power tools. In terms of production volume of rechargeable battery operated power tools, TTI is in the leading position and Dr Chung has been named as ‘The King of Power Tools’ by the media in Hong Kong. Dr Chung has been appointed Chairman of Hong Kong Vocation Training Council (VTC) in 2018, and under his steer, VTC is expected of a more prominent role in the education system of Hong Kong, providing the younger generation with quality and diversified progression pathways. He was appointed by the Hong Kong SAR Government as Justice of Peace in 2005, and awarded the Bronze Bauhinia Star (BBS) and the Gold Bauhinia Star (GBS) by the Hong Kong SAR Government in 2011 and 2017 respectively. 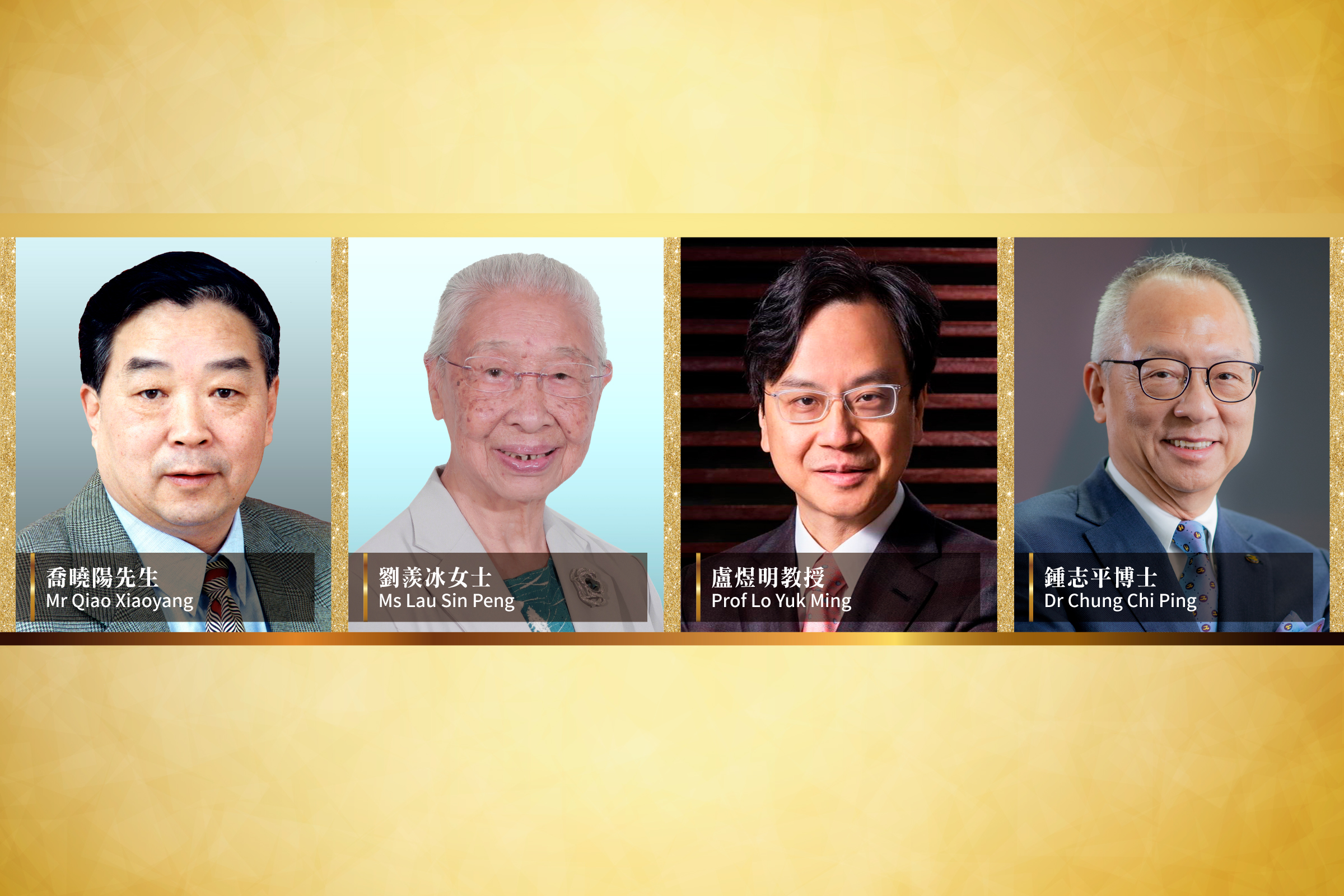