The University of Macau (UM) Cheong Kun Lun College (CKLC) recently held its first High Table Dinner for the 2019/2020 academic year. Kou Hoi In, president of the Legislative Assembly of the Macao SAR, was the keynote speaker. A total of 200 people, including CKLC Master Zhang Meifang, guests, faculty members, and students, attended the event.

Prof Zhang gave an opening speech, which was followed by a keynote speech by Mr Kou. Kou shared his life stories with the students and stressed that perseverance is the key to success. He talked about Macao’s history and how the ‘organisation culture’ was formed in Macao and its important role in the local society. He encouraged the students to participate in activities organised by local organisations in order to gain a better understanding of the culture of Macao and China and to keep abreast of the country’s latest developments.

After Mr Kou’s speech, Mr Cheong Lok Tin, the donor of CKLC, and his daughter Ms Cheong Chi U, donated a grand piano to the college for educational purposes. Mr Cheong expressed his hope that a new grand piano would stimulate the students’ interest in music and support local art development.

The ceremony was followed by performances by the invited guest Mr Kam Sze Leung and students from the RC, including members of the college band named ‘TIAA’.

Other guests at the event include UM Rector Yonghua Song, professors and senior management from various faculties and administrative departments, and representatives from local companies and organisations. 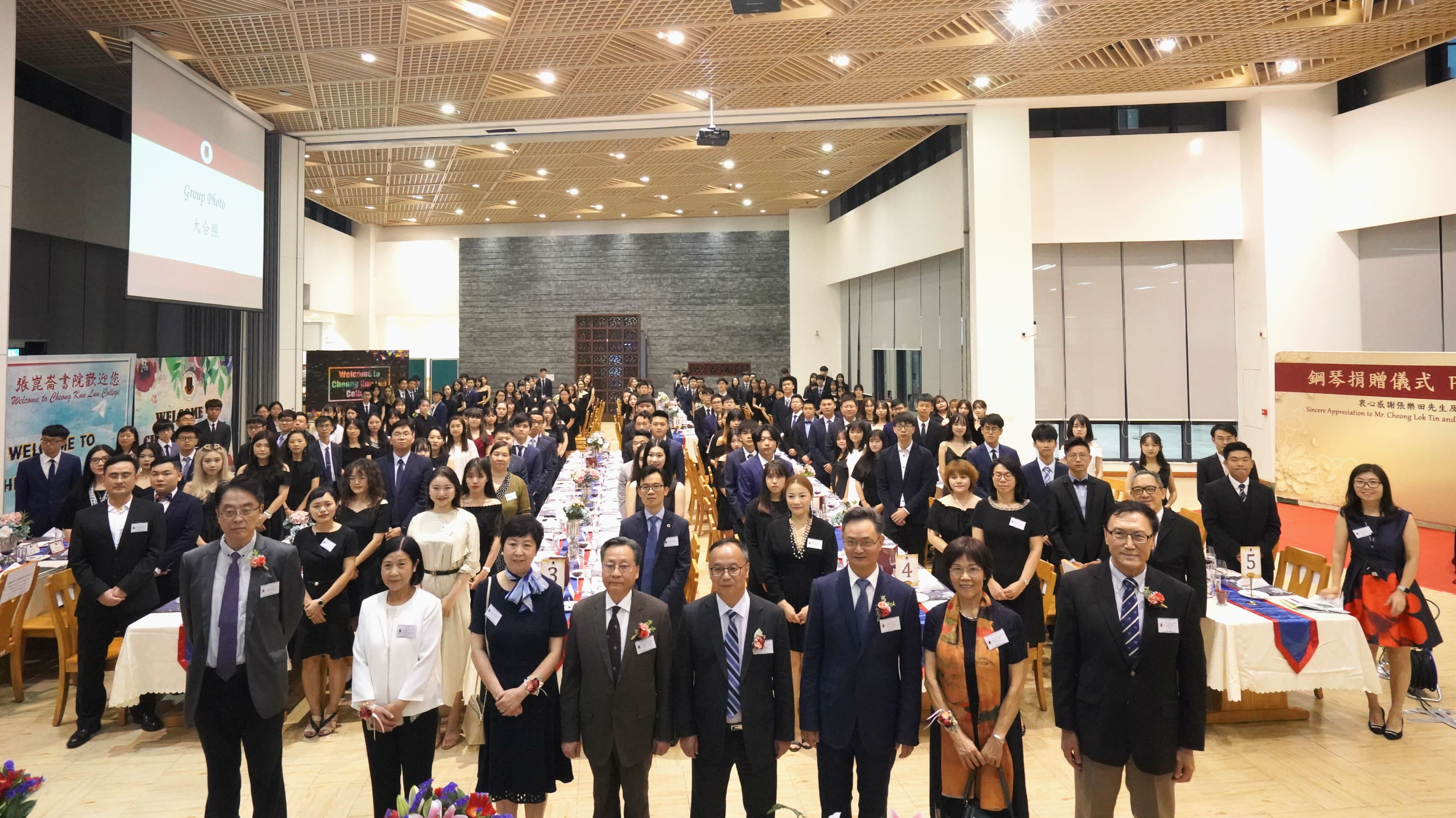 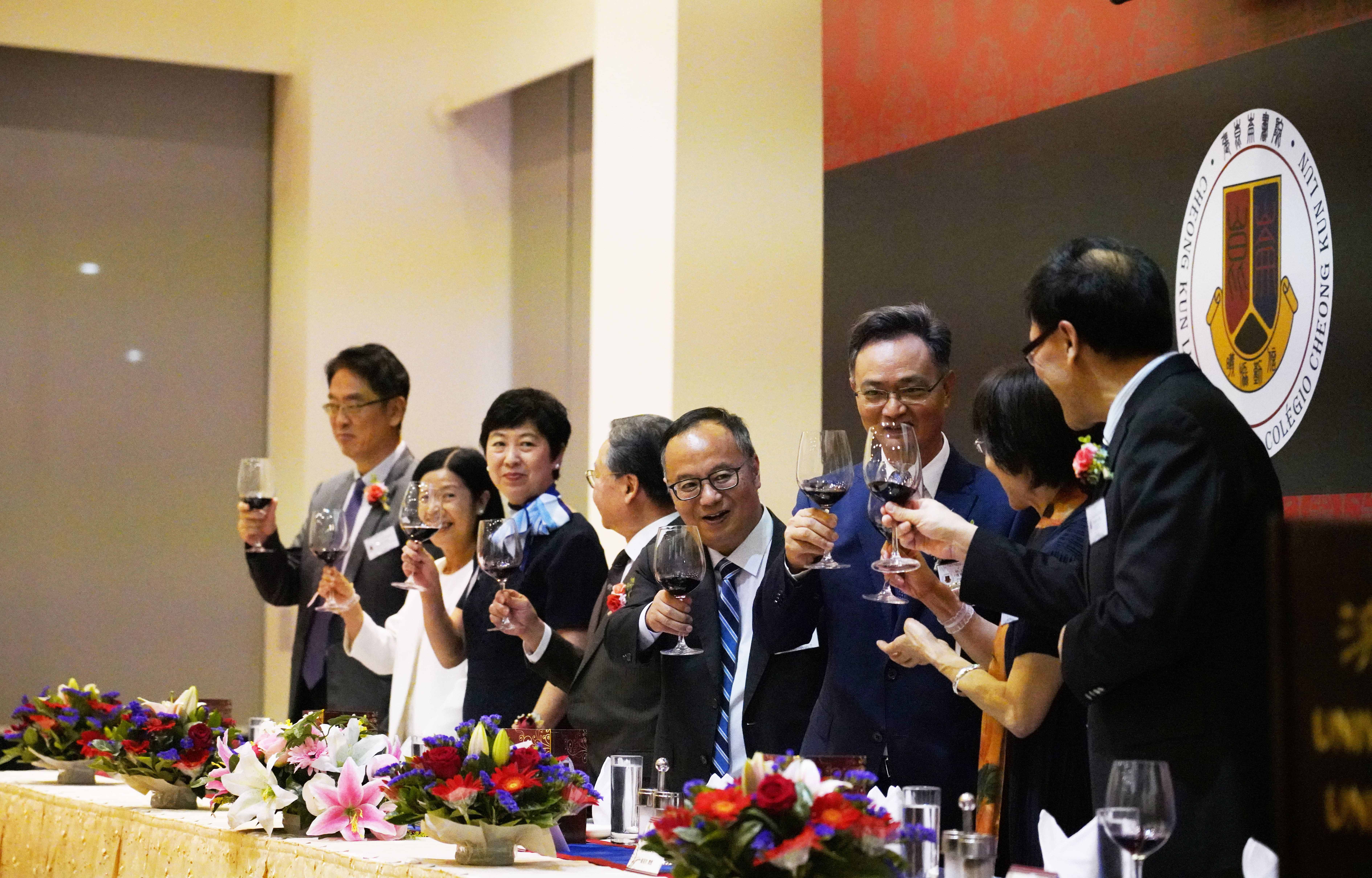 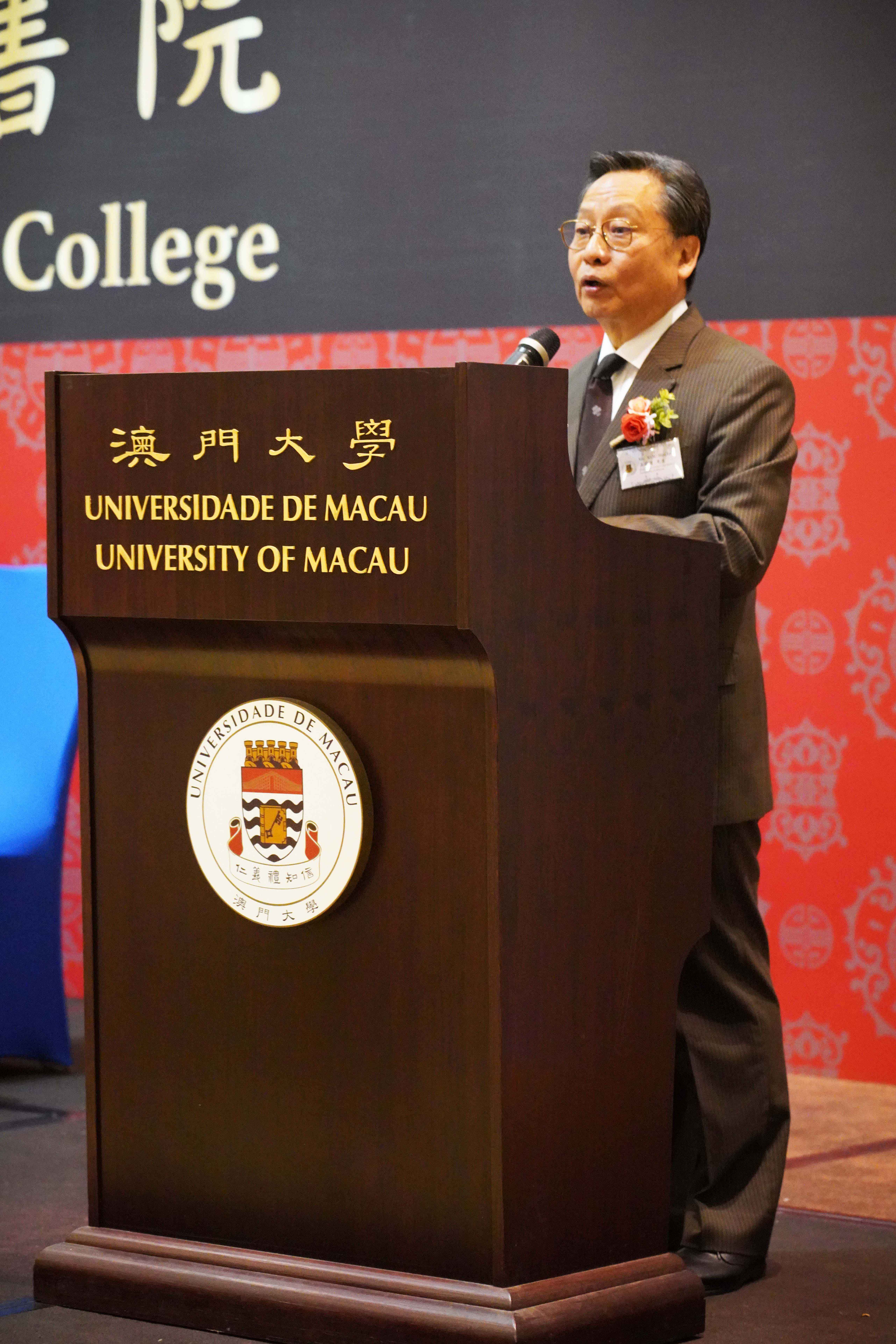 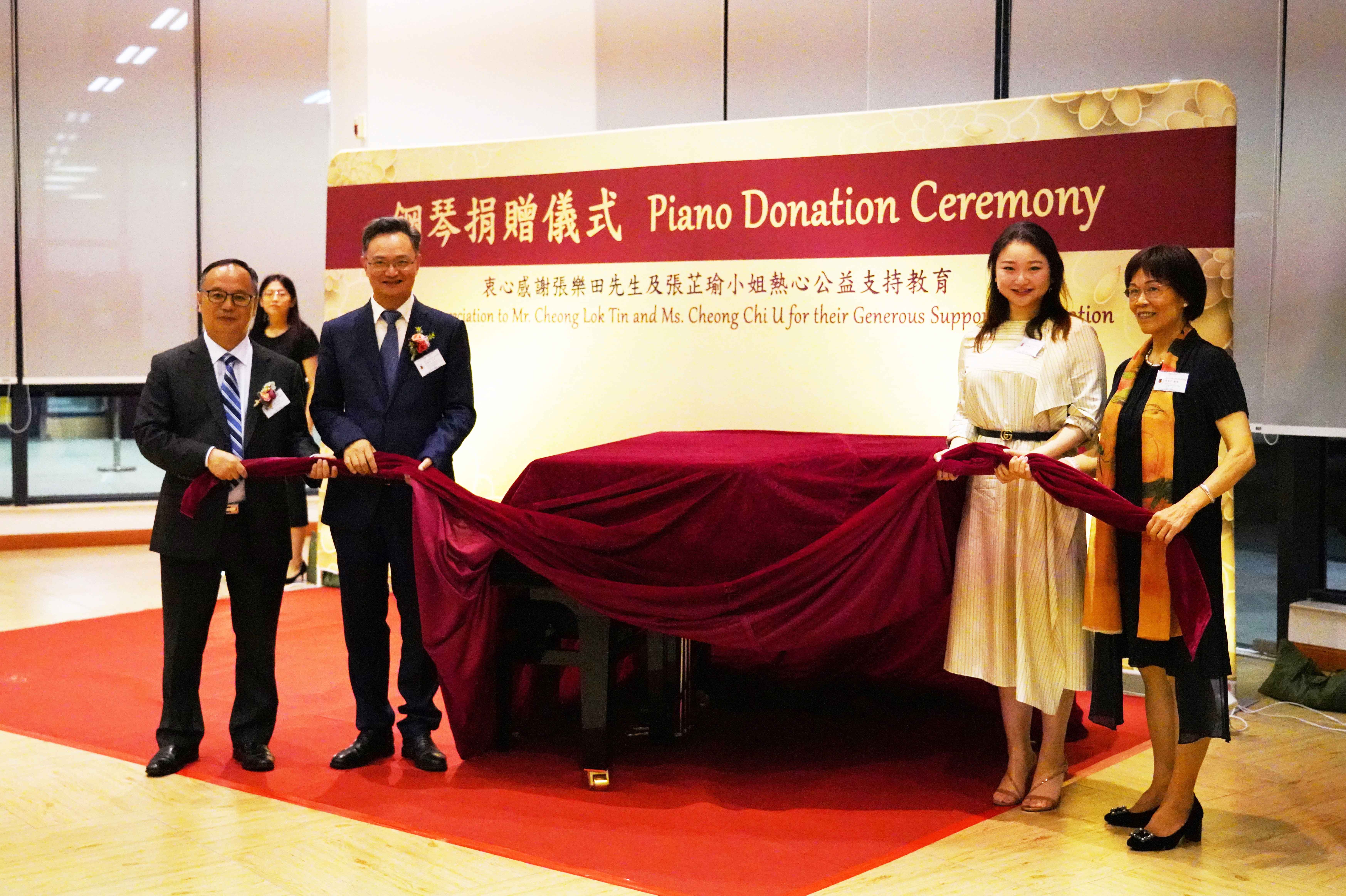