The University of Macau (UM) today (12 June) conferred a Doctor of Science honoris causa degree on the Nobel laureate in chemistry, Prof Aaron Ciechanover, in recognition of his outstanding contributions to basic scientific research. After the ceremony, Prof Ciechanover gave a lecture titled ‘The Revolution of Personalised Medicine: Are We Going to Cure all Diseases and at What Cost’, which attracted many experts, scholars, faculty members, researchers, and students from China and abroad.

The honorary degree was presented to Prof Ciechanover by Secretary for Social Affairs and Culture Tam Chon Weng in the company of UM University Council Chair Lam Kam Seng and UM Rector Yonghua Song. In delivering the citation for Prof Ciechanover, Faculty of Health Sciences Dean Prof Chuxia Deng said that Prof Ciechanover, who was born in Haifa, Israel, is a world-renowned biochemist. At that time, the scientific community in general did not see the need for an in-depth study of protein degradation, but Prof Ciechanover had a firm belief in and great enthusiasm for this research direction. After overcoming many difficulties in his research, he finally discovered the ubiquitin-protease system that regulates protein degradation and the recycling in the cell. His ground-breaking research clearly shows that the ubiquitin-mediated proteolysis plays an important role in numerous biochemical processes, thereby improving the medical treatment and saving countless lives.

In his speech, Song said that Prof Ciechanover’s work has made significant contributions to the medical community, and has improved medical treatment, which has in turn led to an improved quality of life for mankind. For his ground-breaking discovery and successful research study of the ubiquitin-protease system, Prof Ciechanover was awarded the Nobel Prize in Chemistry, together with two other scientists, in 2004. The system has become an important platform for drug development, laying the foundation for personalised medicine. Song added that he believed the audience would learn a great deal from Prof Ciechanover’s insightful views and would gain a better understanding of how proteins control chemical phenomena in the human body at the molecular level.

During the lecture, Prof Ciechanover explained that ubiquitin exists in many different tissues and organs, and has the function of labeling proteins which are to be degraded in the proteasome. The ubiquitin-protease system not only removes the incorrect proteins, but also plays an important role in cell growth cycle, DNA repair, and chromosome structure. Any aberrations in the ubiquitin-proteasome system can contribute to diseases such as cancer and neurodegenerative disorders. Prof Ciechanover has been studying the relationship between the occurrence of major human diseases and the metabolic mechanism that regulates proteins in the human body. His research has been applied to the development and production of the world’s first drug as proteasome inhibitor for the treatment of multiple myeloma and mantle cell lymphoma, and has been successfully commercialised, laying the foundation for personalised medicine.

The talk attracted many experts, scholars, faculty members, researchers, and students from China and abroad. Prof Ciechanover also participated in the Sixth Macau Symposium on Biomedical Sciences and exchanged ideas with biomedical scientists from around the world. 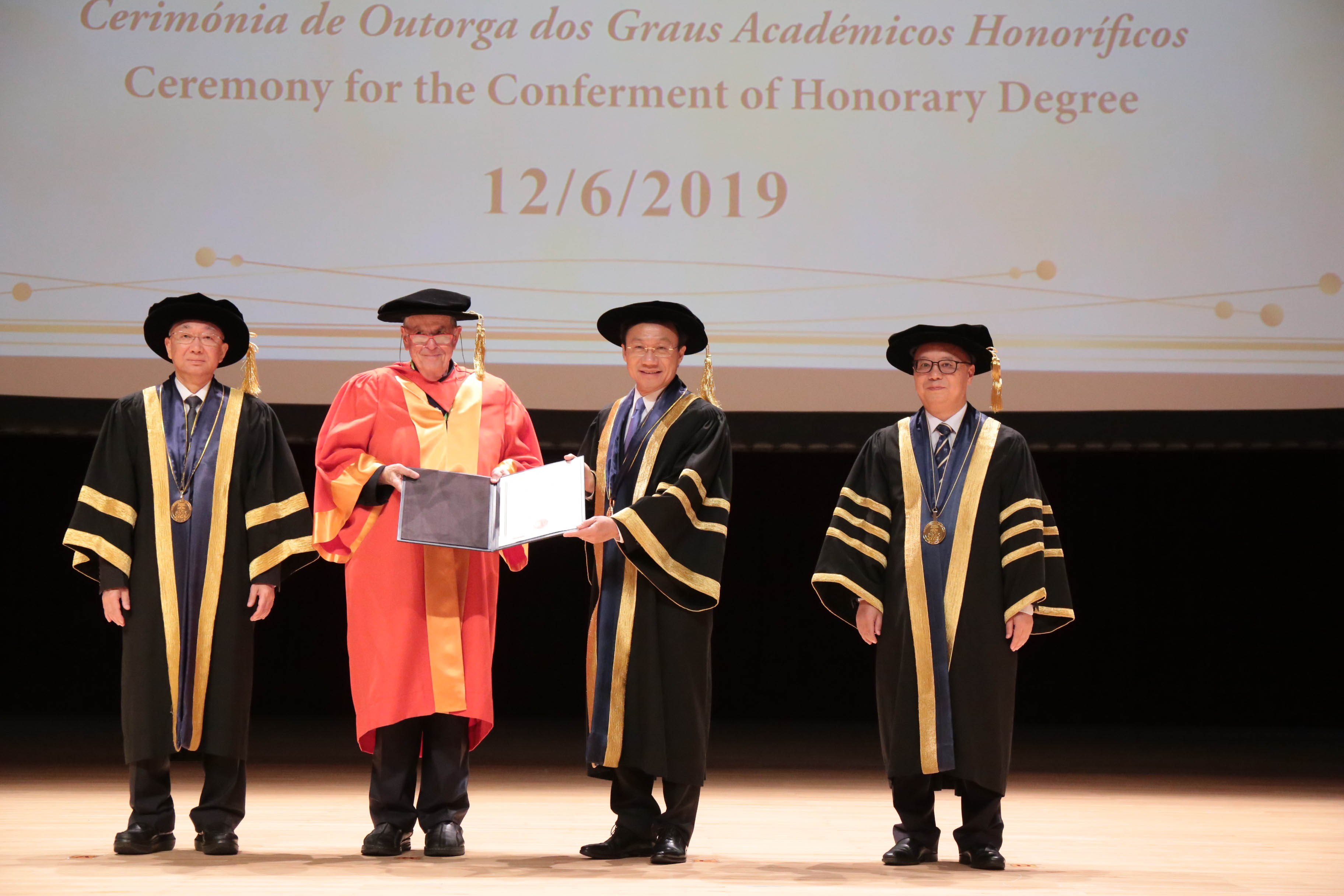 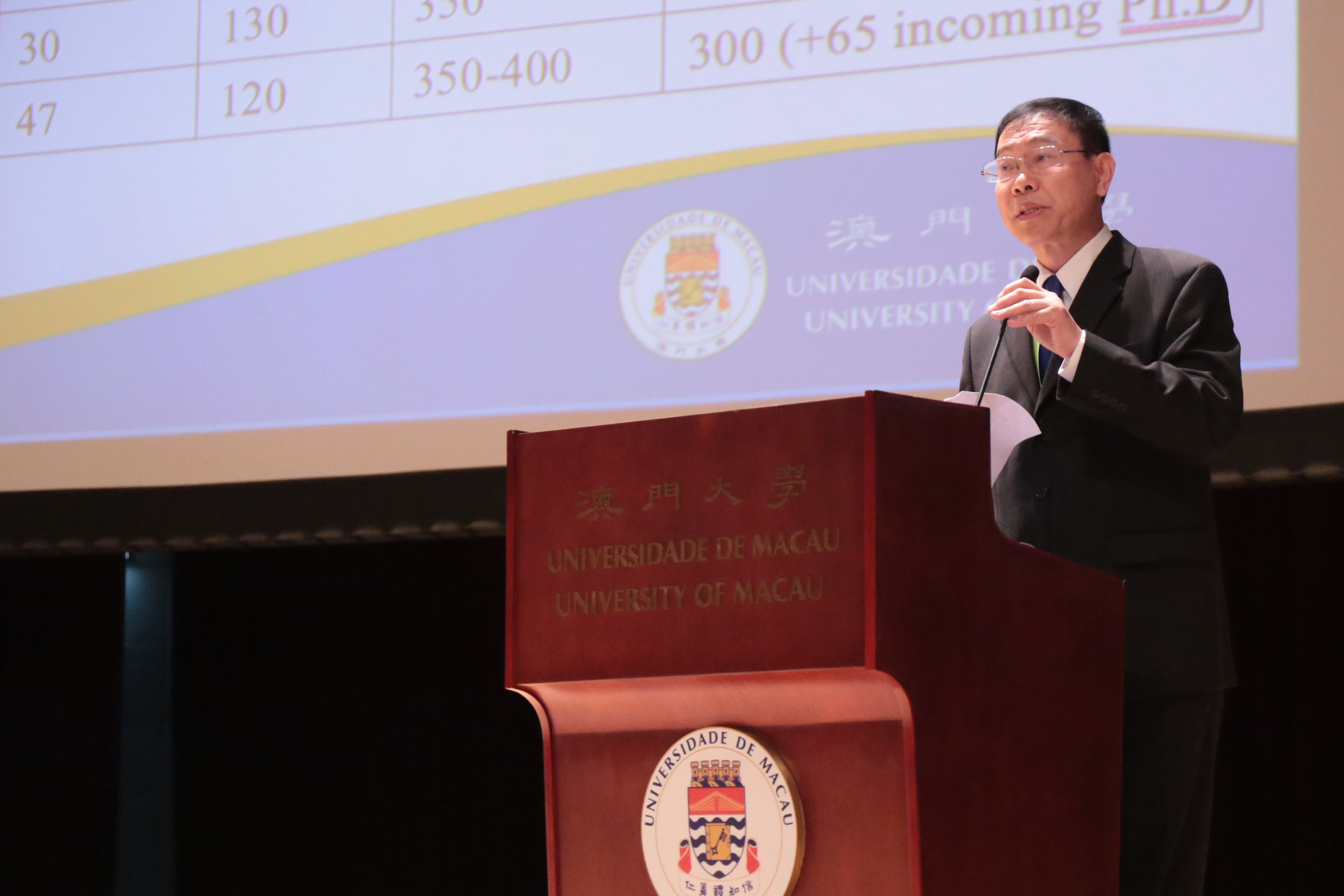 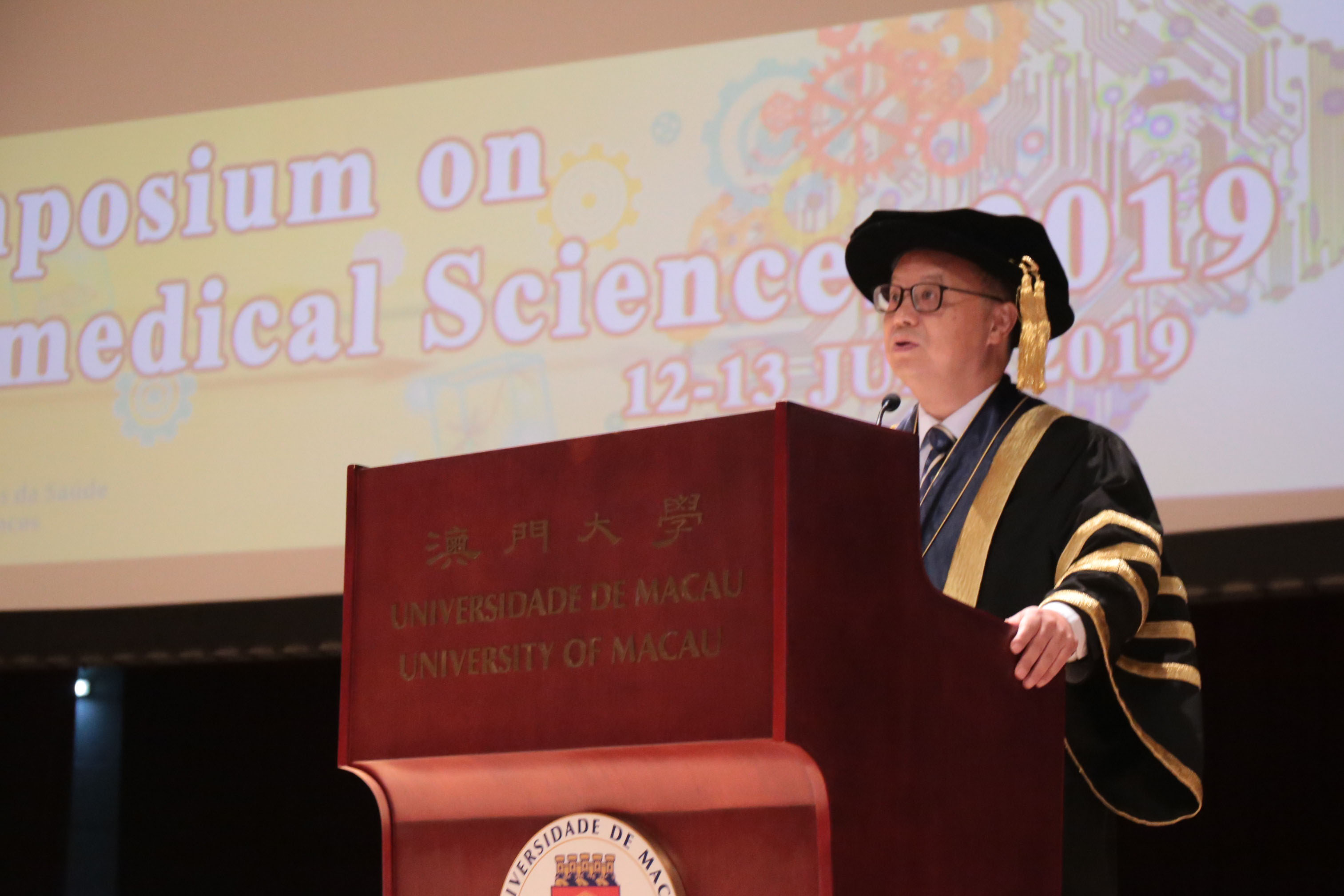 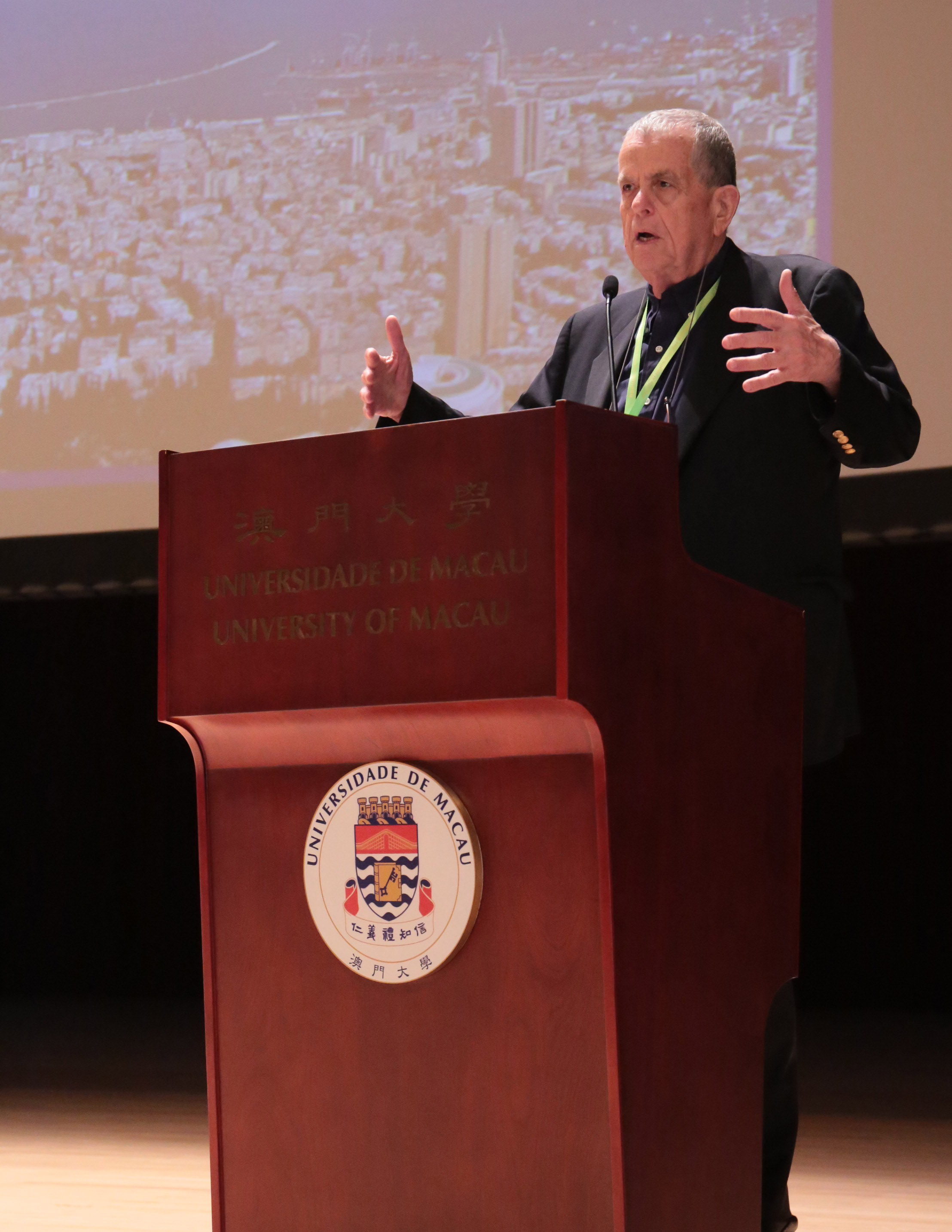