Founded in 1997, the ‘FLTRP Cup’ is the largest and the highest-quality English debate competition in China. Since 2009, the UM English Debating Team has won three championships, two second prizes, and one third prize in the contest. 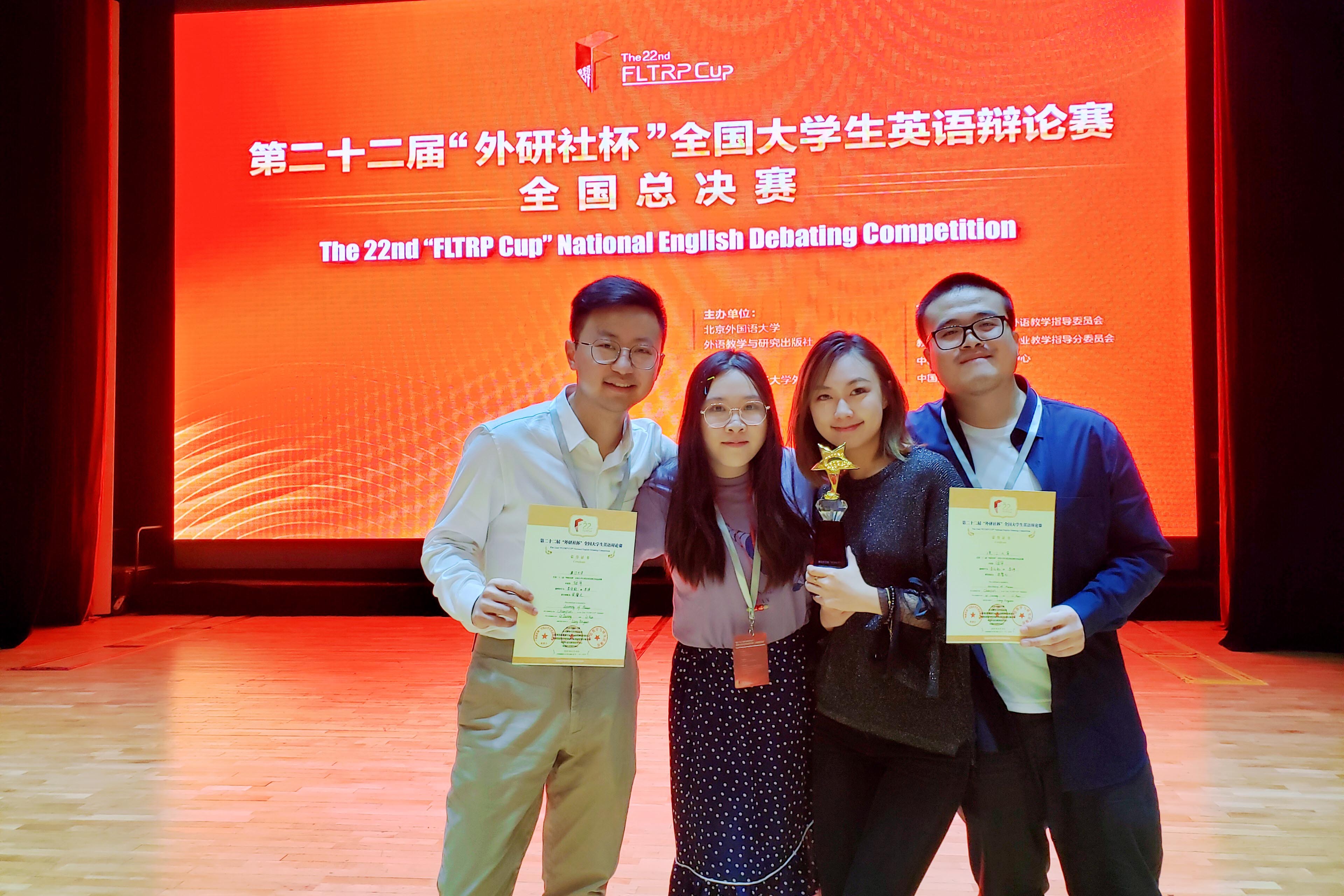