The European Academy of Sciences and Arts is an interdisciplinary academic organisation located in Salzburg, Austria. The academy recognises scholars in the following eight fields: humanities; medicine; arts; natural sciences; social sciences, law and economics; technical and environmental sciences; world religions; as well as corporate and public governance. More than 2,000 distinguished individuals, including 31 Nobel laureates, have been elected members of the academy. Prof Chen will attend a membership celebration to be held in March 2019 in Salzburg, where he will accept the membership medal. 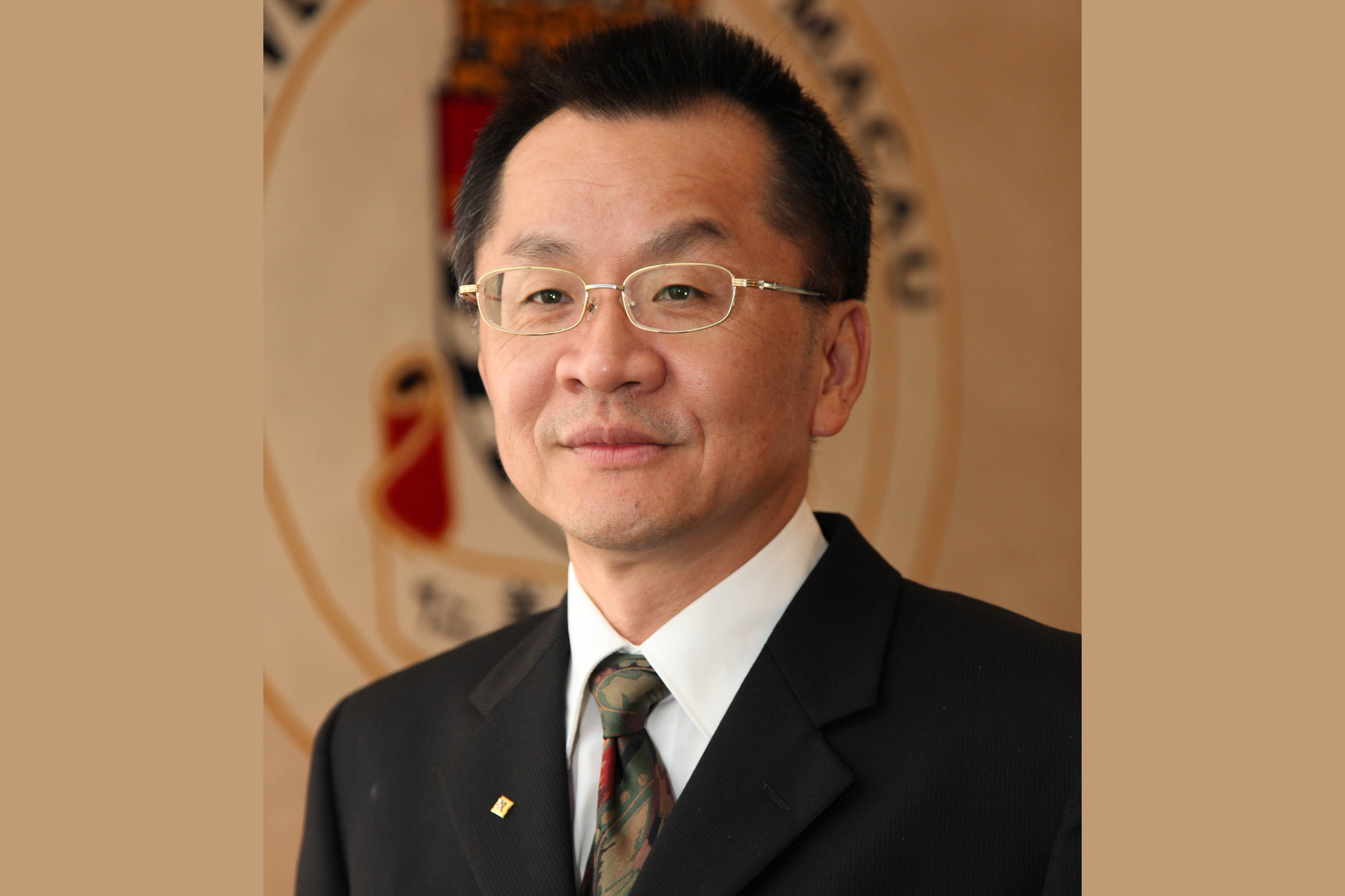