The University of Macau (UM) today (20 Dec) held its flag raising ceremony on campus to celebrate the 19th anniversary of the establishment of the Macao Special Administrative Region (SAR). The flag raising team consists 19 students including bachelor students from ten residential colleges, Master and PhD students, who are from Mainland China, Hong Kong, Macau and Taiwan.

It is the first time to raise flags by female students in UM. Tu Jia Yun, CKLC, Faculty of Social Science Communication year 2 student; Wan Shihang, Faculty of Law International Business Law (English) master student and Chen Shuyi, Faculty of Sciences and Technology E-Commerce Technology master student led the UM Student National Flag Team and escorted the National Flag of China, Macau SAR flag, and the UM flag to the Lotus Plaza on 20 December 2018 at 8am. Along with the national anthem, the ceremony was completed flawlessly.

Before the ceremony, Rector Yonghua Song expressed his appreciation about the performance of the team since its establishment. He also instructed the team must follow the Law of the People’s Republic of China on the National Flag, and perform the best during every flag raising ceremony. In the end, he encouraged the flag team to follow the spirit of patriotism and love for Macao, and to train hard and turn the flag team into a unique landscape of University of Macau.

According to the team’s scheme.  UM Student National Flag Team will visit Beijing from Dec 30 2018 to Jan 3, 2019. Itinerary includes attending Flag raising ceremony at Tiananmen on Jan 1, 2019;  visiting Exhibition for the 40th Anniversary of the Reform and Opening Up of the Country; Training with Tsinghua University, Beijing University of Aeronautics and Astronautics. National flag team etc. 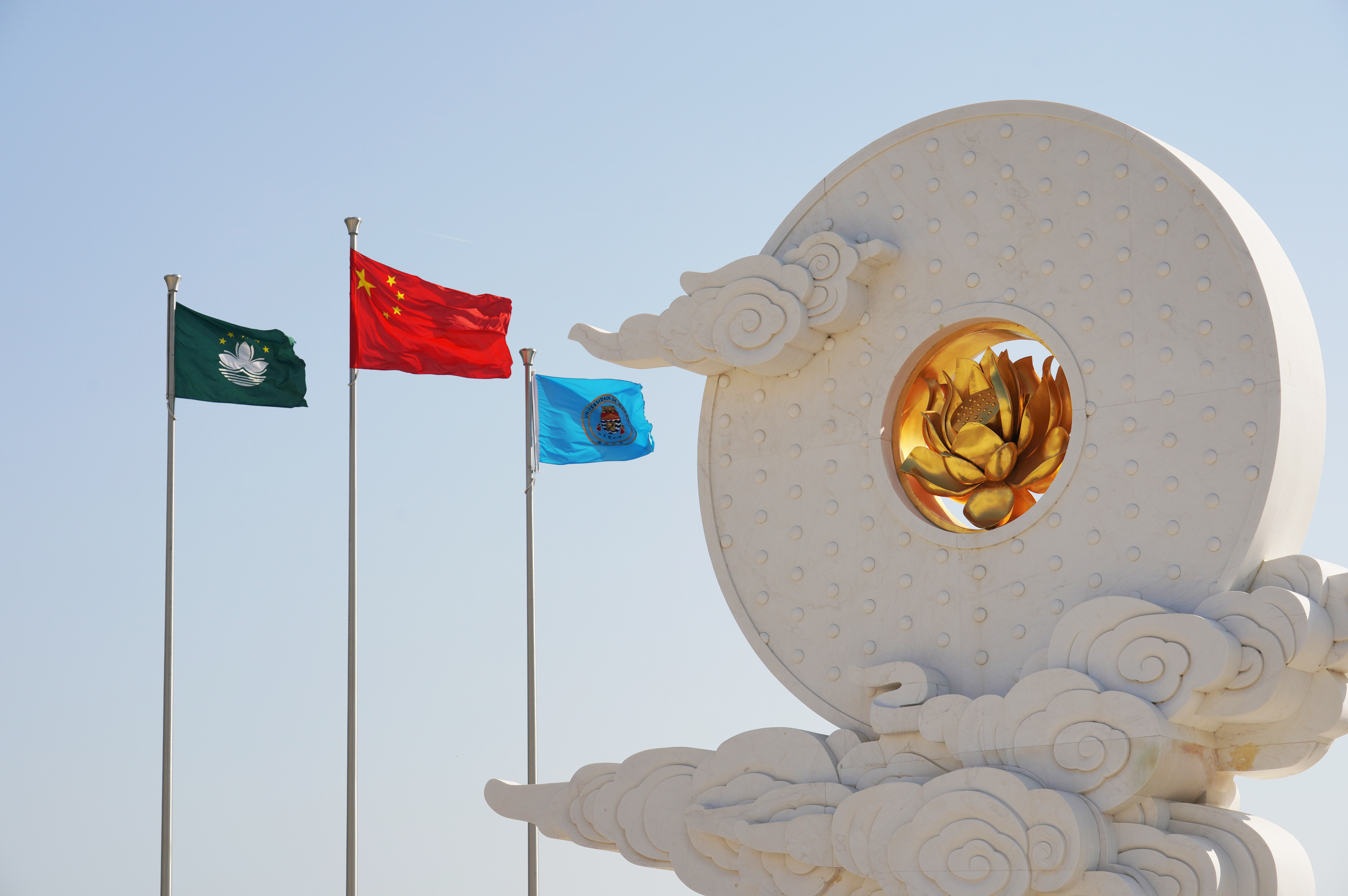 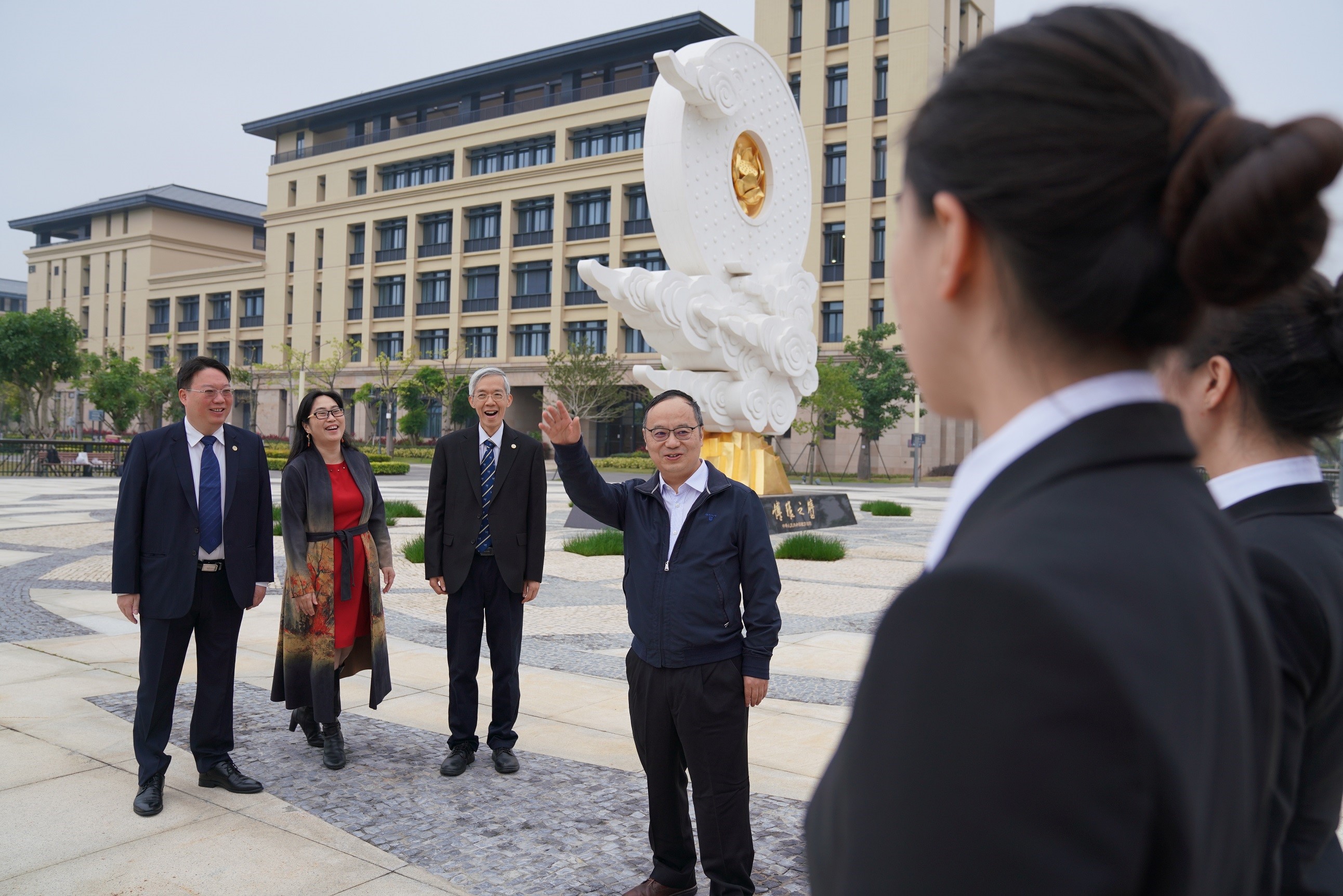 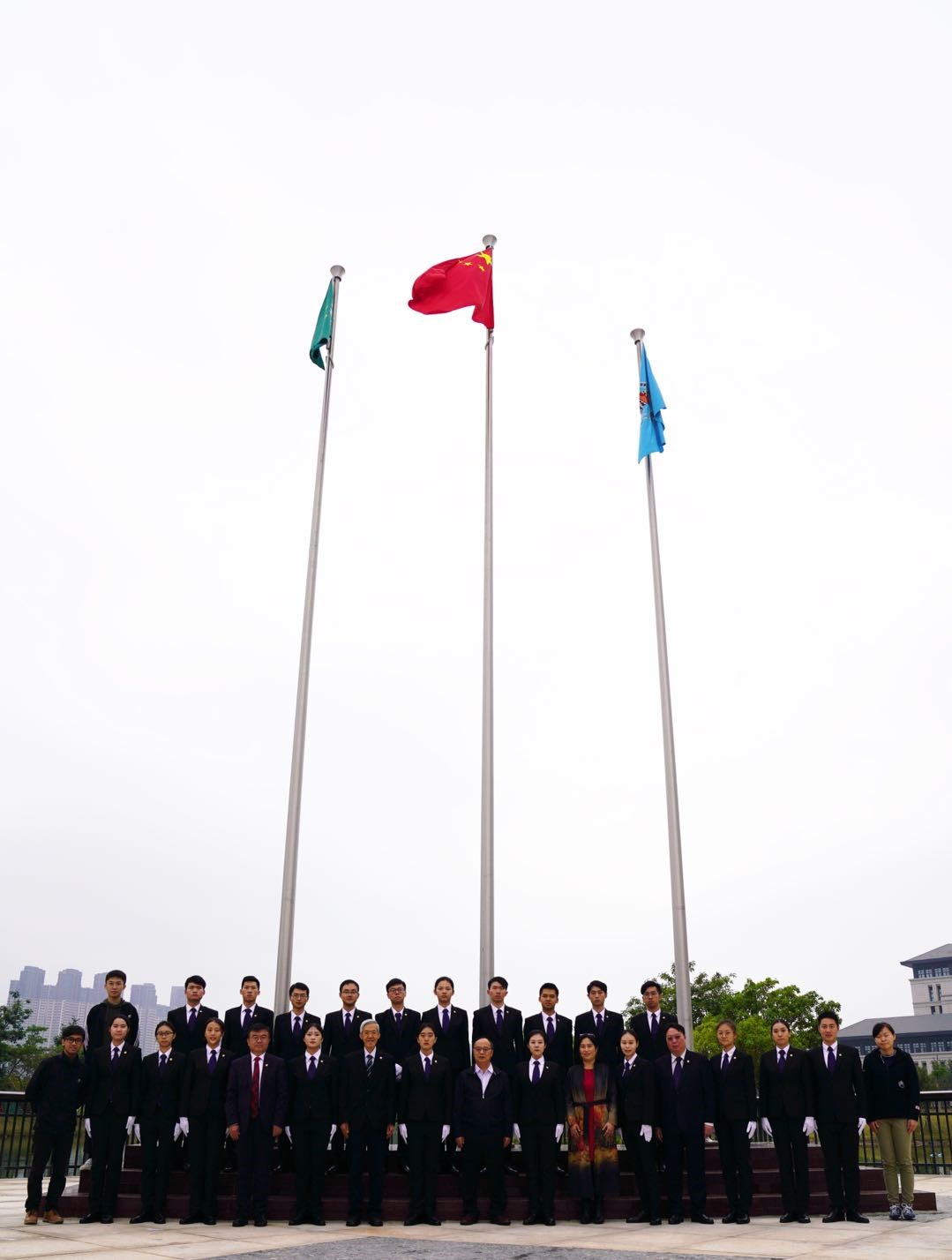