Liu Tzu-suan and Xia Yiwei, PhD students from the Department of Sociology, Faculty of Social Sciences (FSS), University of Macau (UM), and their supervisor Prof Spencer De Li, associate dean of the FSS, recently won a second prize at the National Conference on Substance Abuse Prevention and Treatment and the 17th Academic Conference of the Chinese Association of Drug Abuse Prevention and Treatment, for their co-authored paper titled ‘Parenting Practices and Adolescent Drug Use: A Comparison between China and USA’.

By combining the baseline data from the National Longitudinal Survey of Youth 1997 in the United States and the data collected by UM’s research team in a large city in China (the latter was funded by UM, with Prof Spencer Li as the principal investigator), the study systematically compares the differences in parenting practices and substance use between China and the US in the two survey samples. It has found that the rate of substance abuse is significantly lower among Chinese adolescents than among their American counterparts. Further, by comparing the influences of parental supervision, response and control on adolescent substance abuse in the two countries, the study has found that in China, parental supervision and response significantly inhibit adolescent substance abuse while parental control shows no noticeable effect; but in the US, parental supervision, response and control all play a significant role in preventing adolescent substance abuse. The study provides social and cultural explanations of the differences between the two countries.

This year’s conference attracted a record number of participants and papers. More than 500 representatives from mainland China, Taiwan, Hong Kong, and Macao participated in the conference and submitted more than 100 papers in total. The event was administrated by the Chinese Association of Drug Abuse Prevention and Treatment, with Taiwan Society for Substance Abuse Research as a co-organiser. 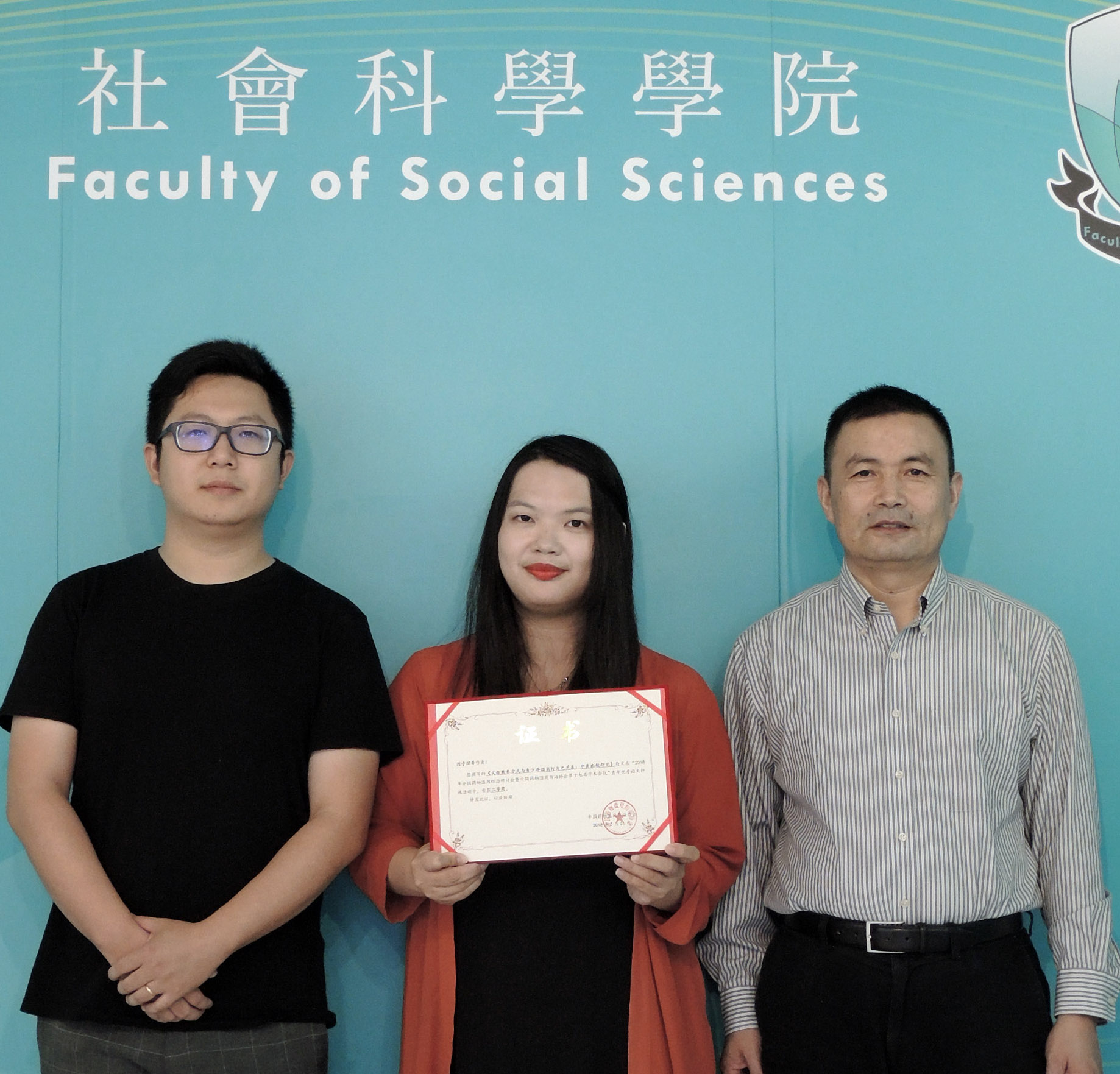