Say No to Procrastination

Source: My UM
You have probably experienced variations of the following scenario. You know you need to submit a final report the next day, but just couldn’t let go of your phone. You know there is no escape from these tasks, but you just keep postponing them. Most people attribute procrastination to laziness. But actually it is also related to how a person regulates his own behaviour. Procrastinators tend to feel stressed, especially when they are running out of time. Is there a way to overcome procrastination?

Mok Ka Meng, a first-year student of secondary education (Chinese) from the Faculty of Education (FED), says that the busier he gets, the more likely he will procrastinate. ‘If I have to write a report on a tight schedule, the outcome is usually less than satisfactory ,’ says Mok. ‘To avoid this situation, I usually break a big task into smaller, bite-sized goals to give myself sufficient time.’

Cheong Man I, another first-year student of secondary education (Chinese) from the FED, says she used to be a procrastinator both in her studies and in her daily life. For example, she used to have difficulty getting out of bed in the morning. ‘In fact, if you are willing to step out of your comfort zone, you will find that overcoming procrastination is not as difficult as you imagined,’ says Cheong. ‘With this changed attitude, I find that I procrastinate less than before.’

According to Lei, procrastination and our brain’s functions, especially executive functions, are closely related. Here are some tips for overcoming procrastination that you may want to try: 1. Reduce initial resistance: Instead of focusing on getting out of bed, put your mind on the joy of wearing a beautiful dress for the day or drinking a fine cup of coffee; 2. Allocate time wisely: Evaluate the average time you spend on different activities every day, such as studying, resting, entertainment, and work. Avoid setting overly ambitious goals and break big goals into smaller ones; 3. Develop the right mindset: Change your mindset and talk to yourself in the process of implementing your plans to avoid giving up halfway; 4. Avoid distractions: Put away items that tend to cause distractions, such as phones and comic books. If you feel distracted by the thought of an irrelevant task, write it down so you can attend to it later. 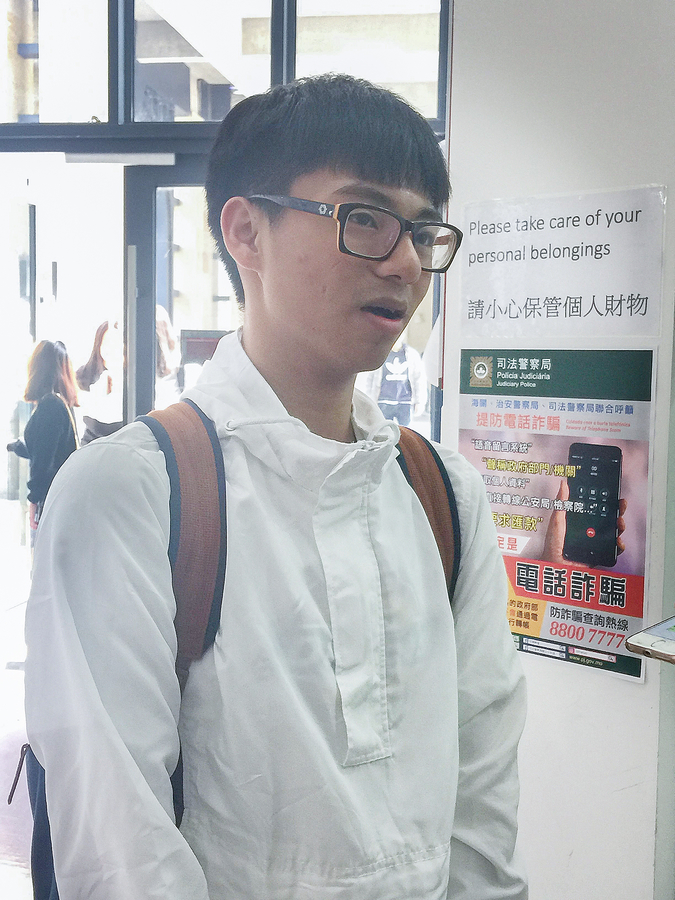 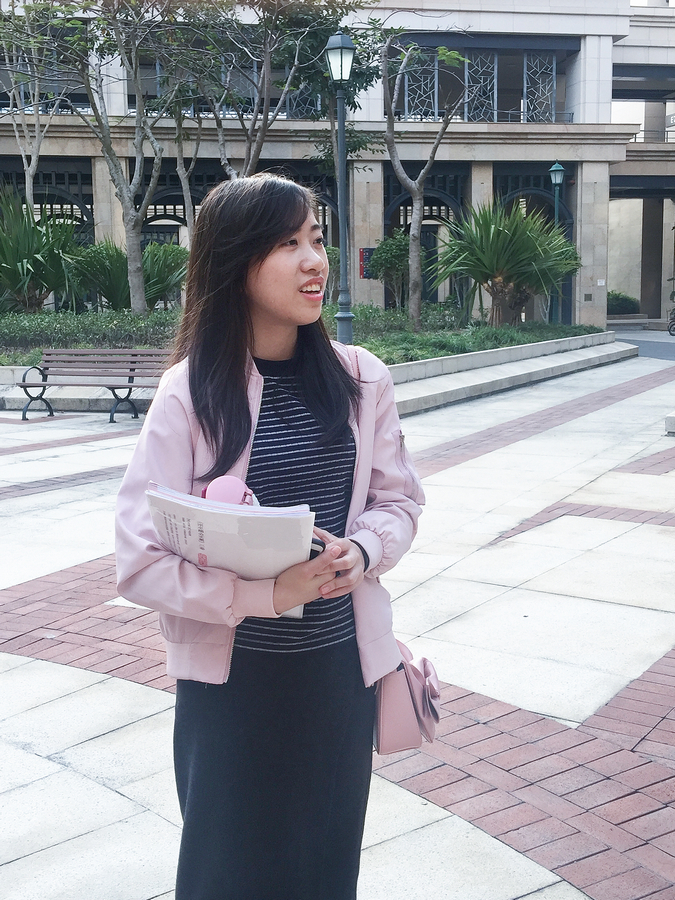 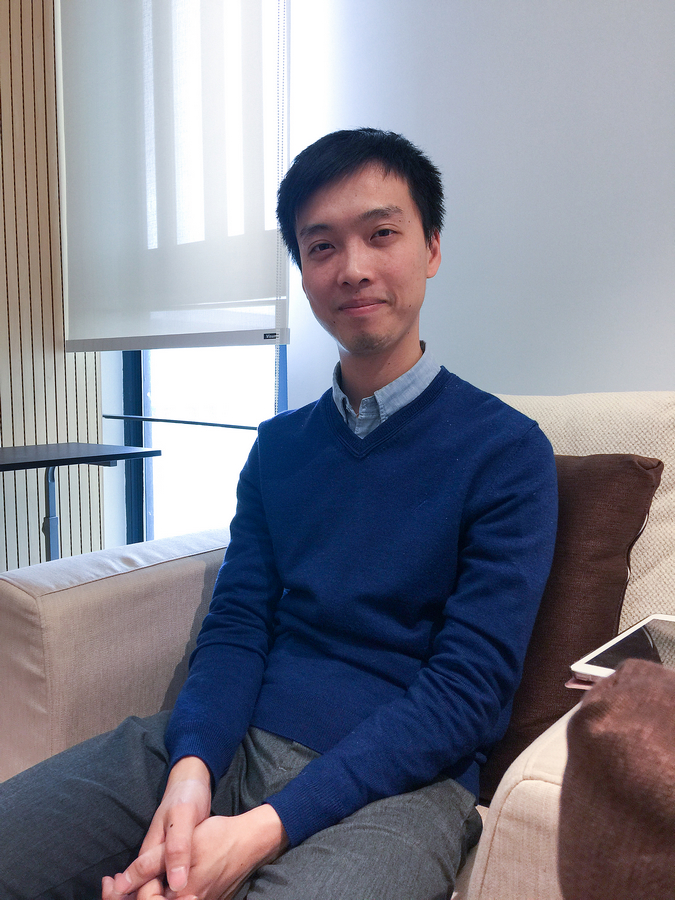