Prof Antonio de Saldanha from the Department of History, Faculty of Social Sciences (FSS), University of Macau (UM), recently presented the latest finding of his research project developed at UM, a hitherto unknown historical document that is considered a major contribution to the study of the early modern history of Sino-Western relations. This document is a detailed manuscript on various topics about the Chinese society during the Ming dynasty, including social, legal, judiciary, political, and tributary systems, the geographical and administrative organisation, and the popular and elite cultures. It was authored by a Portuguese merchant, during the 13 years of his captivity in Guangzhou, subsequent to his capture in 1549 by the famous Ming General Zhu Wan, grand coordinator of Zhejiang and superintendent of military affairs for Zhejiang and Fujian Coastal Defense, during the piracy eradication naval campaigns at the Fujian-Guangdong border.

In the 1560s, the report, written in Macao after the release of its author, was sent to Europe where it stayed unnoticed, in the Roman Archives of the Society of Jesus. It can be now added to the list of the first six European manuscripts, written by Portuguese during their stay in different parts of China between the 1520s and the 1560s. The documents are thought to have formed the basis for the Western perception of China as the paradigm of a powerful, organised, and highly civilised Asian empire.

Prof Antonio de Saldanha is a renowned expert on the early history of Sino-Western relations, Iberian Empires in Asia, and the history of Macao. This important document was presented at the opening ceremony for the fifth conference on Macaology titled ‘Macaology and the Development of Macao’, which was chaired by FSS Dean Hao Yufan and co-organised by Jinan University, UM, Macao Polytechnic Institute, Macau University of Science and Technology, Social Sciences in China Press, and the Macao Foundation. 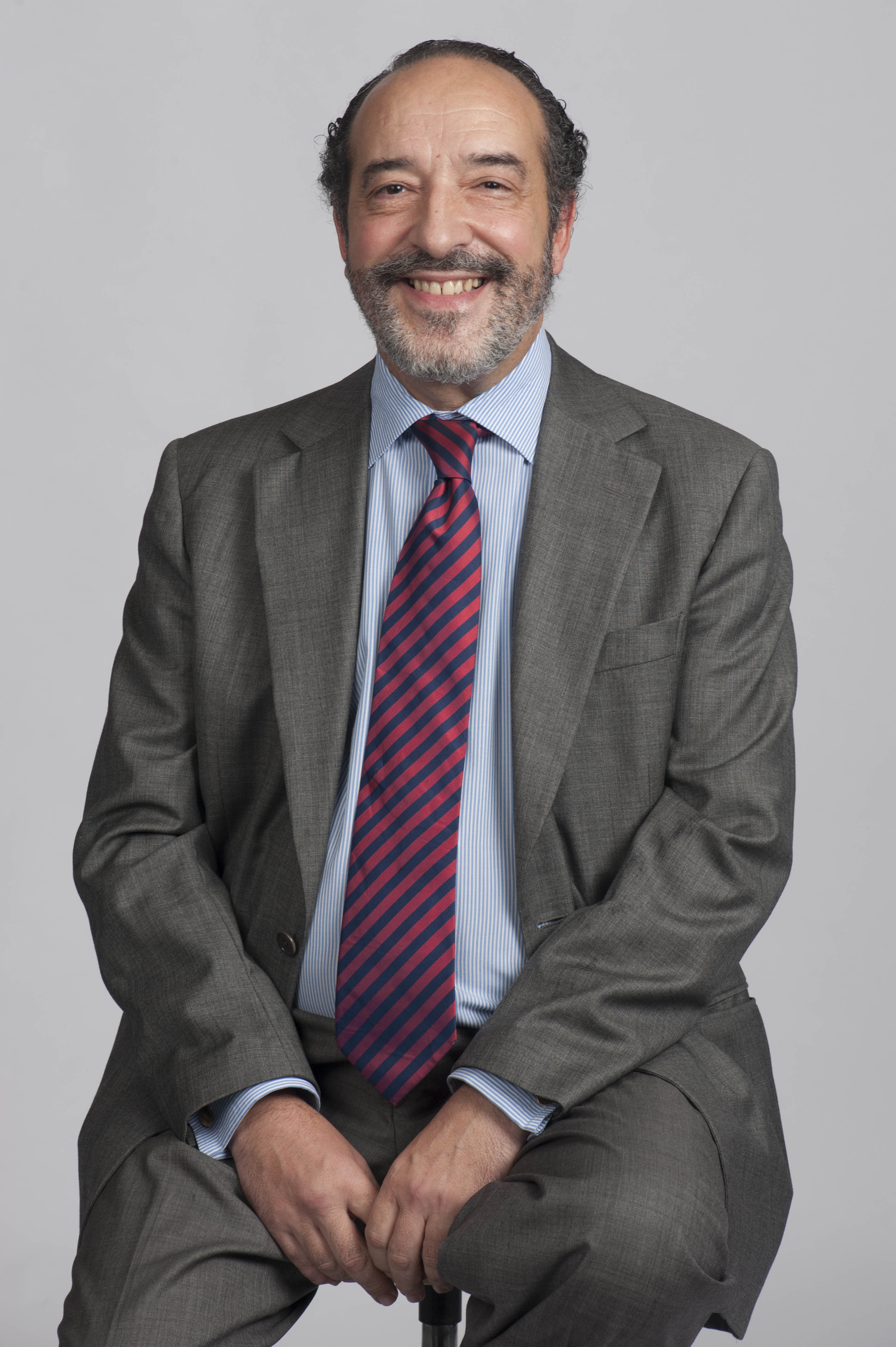 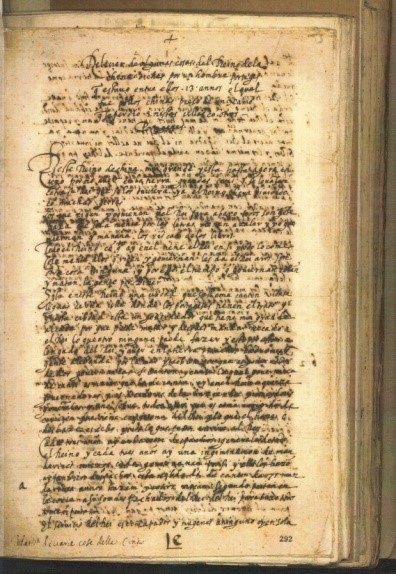 The front page of the manuscript