University of Macau (UM) students recently won three prizes at the Macao Short Film Competition, which was part of the First International Film Festival & Awards Macao. The three films Reach Its Zenith, Euthanasia, and A Friend of Mine won a Most Popular Online Film Award, a first prize, and a third prize, respectively.

Reach Its Zenith is a documentary that follows the performances of a local band. It hopes to inspire the audience to contemplate the future of the music industry in Macao. Euthanasia explores the topic of animal euthanasia. It depicts a world in which humans are divided into two classes, with members of the ‘lower class’ being put to death. A Friend of Mine is based on true stories of people with autism. 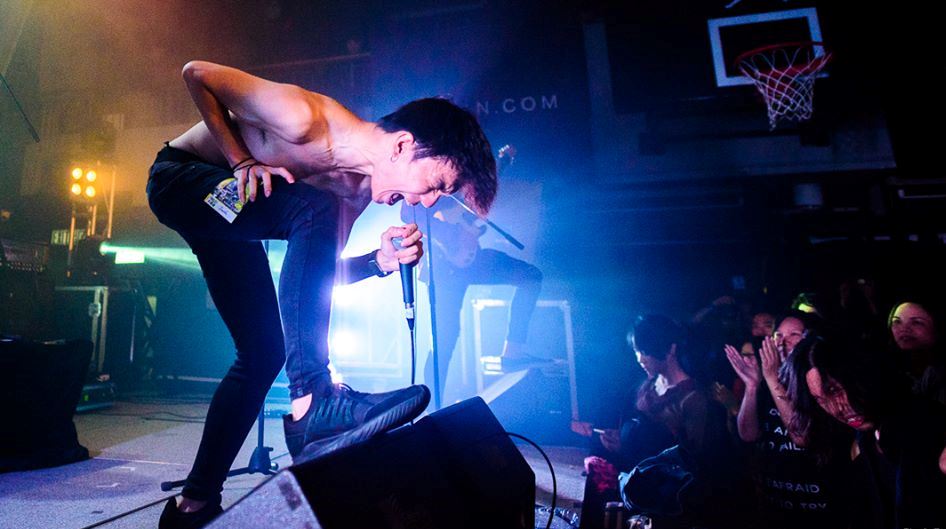 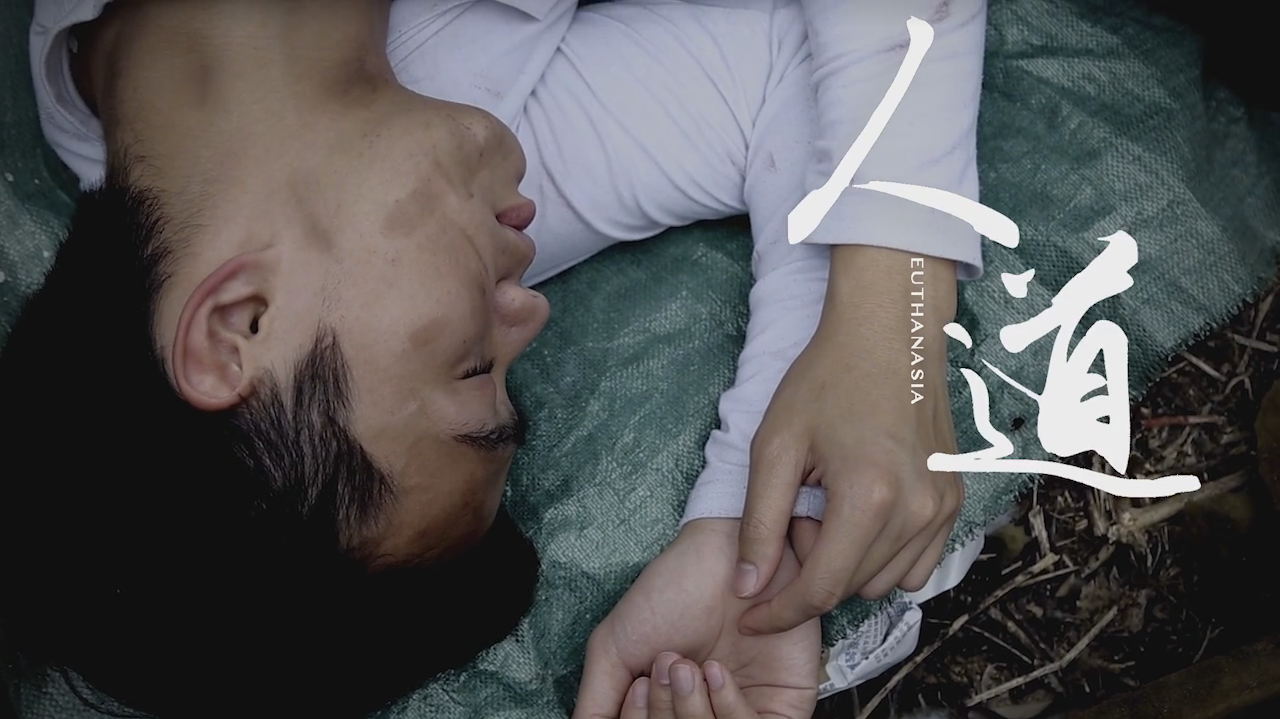 A Friend of Mine