The Magic of Football

Source: My UM
Someone once said that football is a universal language that connects people from around the world. Perhaps this is because football is played, watched, and discussed in almost every country. Here on our campus, there are also many football lovers. In this article, we interview several students about why they love football so much.

‘My life would be incomplete without football.’

Bruce Sio, a second-year student majoring in Hospitality and Gaming Management, is a main striker of the UM Football Team. He has represented UM at many inter-varsity competitions in Macao and overseas. He receives intensive training with his team mates three times a week. ‘Football makes me happier and more confident. It also helps me meet like-minded friends. So I don’t mind the training, no matter how intensive it is,’ he says.

Many football lovers at UM dream of entering the university team, but Sio admits that it is not easy. ‘Because it’s not about improving the techniques or physical fitness, the university team wants to recruit people who can work with others and achieve better results as a team,’ he says.

Smart Kou, a fourth-year student who also majors in Hospitality and Gaming Management, is the best striker on the football team of Chao Kuang Piu College. He often plays football with his friends from the college. ‘My most unforgettable match was the College Cup held in April,’ he says. ‘I got back from Hong Kong to catch the second half of the match. I got into the game as a replacement player and within 5 minutes I scored a goal that cinched the deal and qualified our team for the final.’ Kou is very pleased that there is an outdoor football field on the new campus. ‘On the old campus there was only an indoor football field. Now with this fabulous outdoor field, we can play our favorite sport every day,’ he says.

Beckham Liu, a first-year student from the Department of Government and Public Administration, started playing football in middle school. ‘When I was in high school, all the boys in my class took my suggestion and started to follow the World Cup,’ he says. ‘We then formed a team and played games with students from the other classes. After that they all fell in love with football.’ He mentions that there is a group of football lovers at UM, and he often receives invitations to play football from people in his WeChat group, to which he always replies, ‘As long as we can get six people, we can book the venue online via the Information System Web-Services.’

Falling in Love with Football after a Match

Hubert Liang, a postgraduate student from the Department of Electrical and Computer Engineering, fell in love with football after watching the unbelievable turnaround at the 2005 UEFA Champions League Final. He is especially a big fan of the Liverpool Football Club. Sometimes he would stay up all night just to watch a game. ‘On the field, you see passion and a n ever-give-up spirit. Liverpool has become a part of my life,’ he says.

Whether you are a bona fide fan or a lay person whose knowledge about the sport is woefully confined to a handful handsome players, you have to admit, football is a sport that has something to offer to everyone. 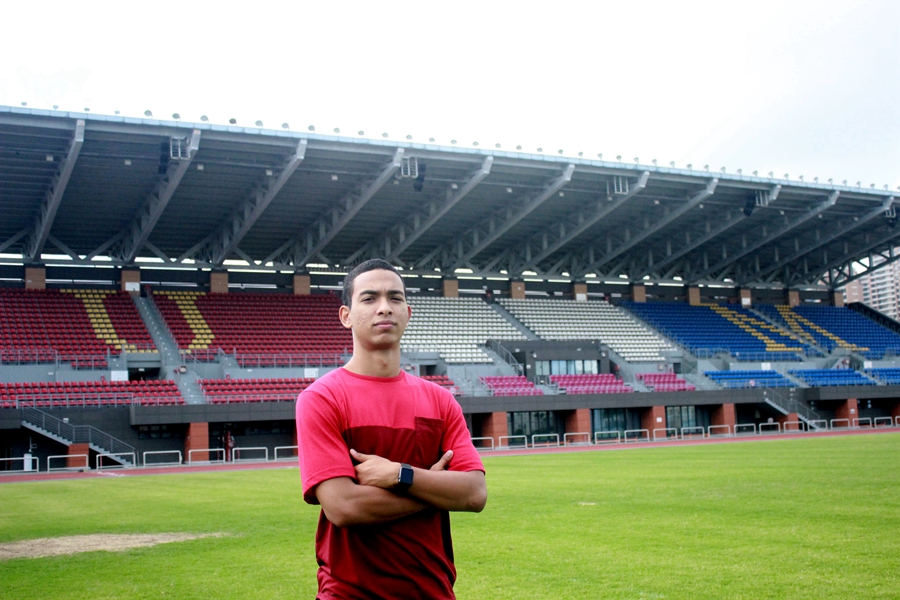 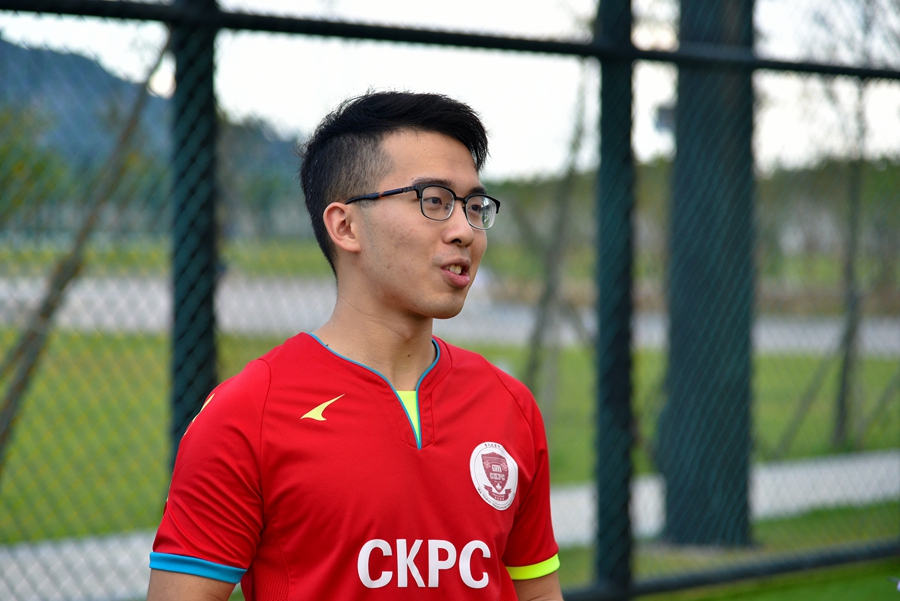 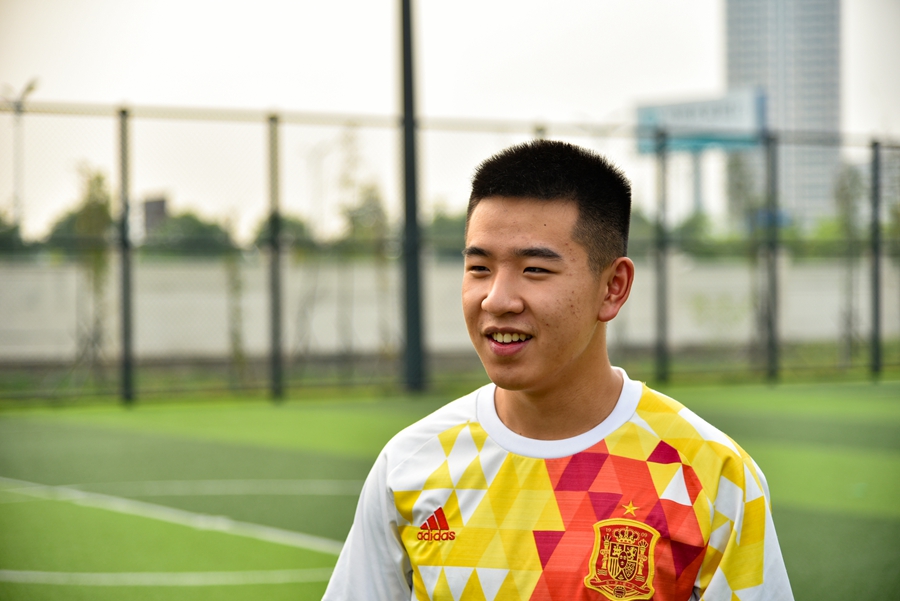 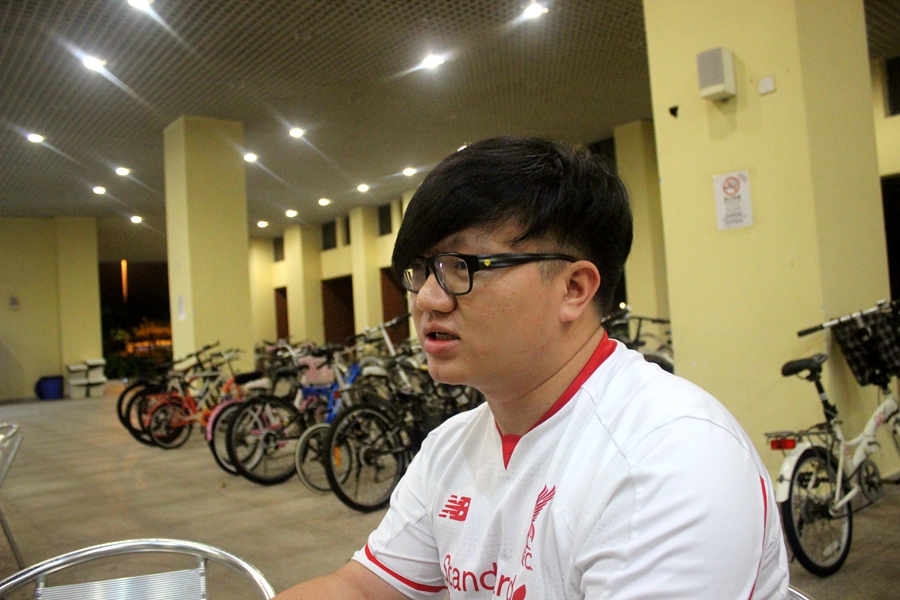