The University of Macau (UM) Tennis Team was ranked No 6 among 30 universities in China at the 21st All China University Tennis Championship. Zhao Lindun from the Faculty of Business Administration and Lui Che Woo College was ranked fifth in the Men’s Single Group A category, along with three other players, out of 73 competitors. Organised by the Federation of University Sports of China, the event attracted 885 athletes from 143 higher education institutions in 32 provinces and cities in China. 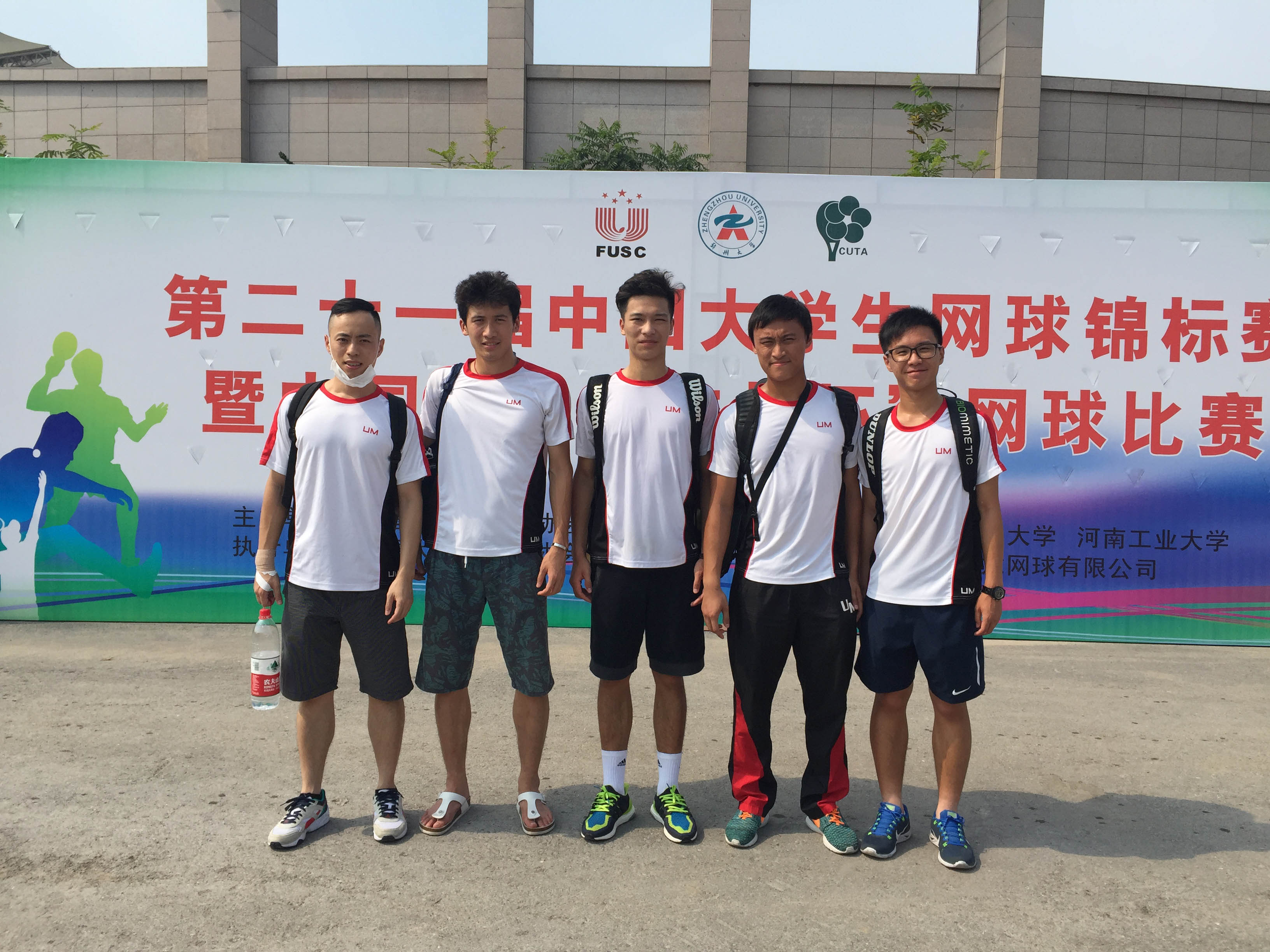 Members of the UM Tennis Team 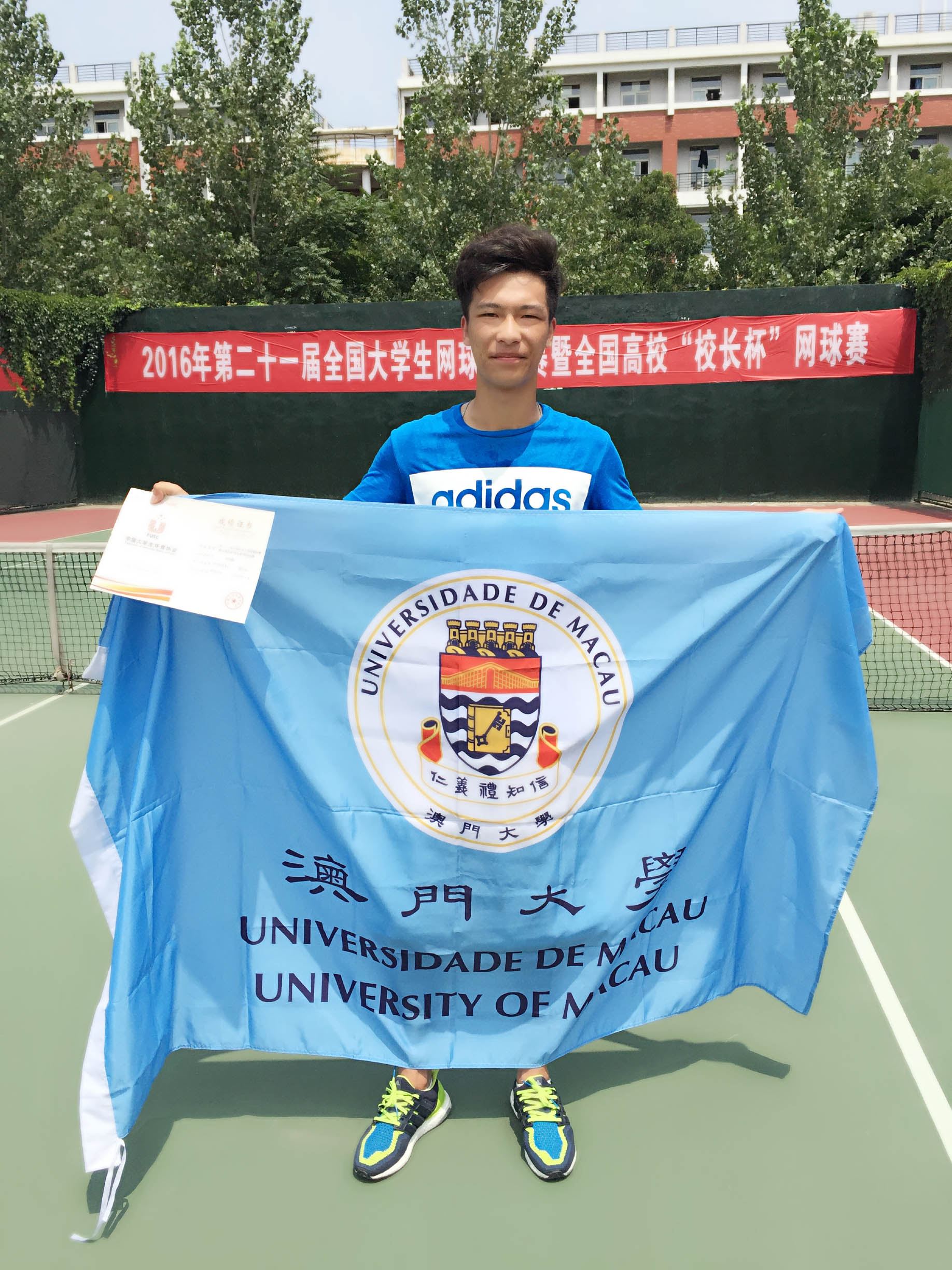 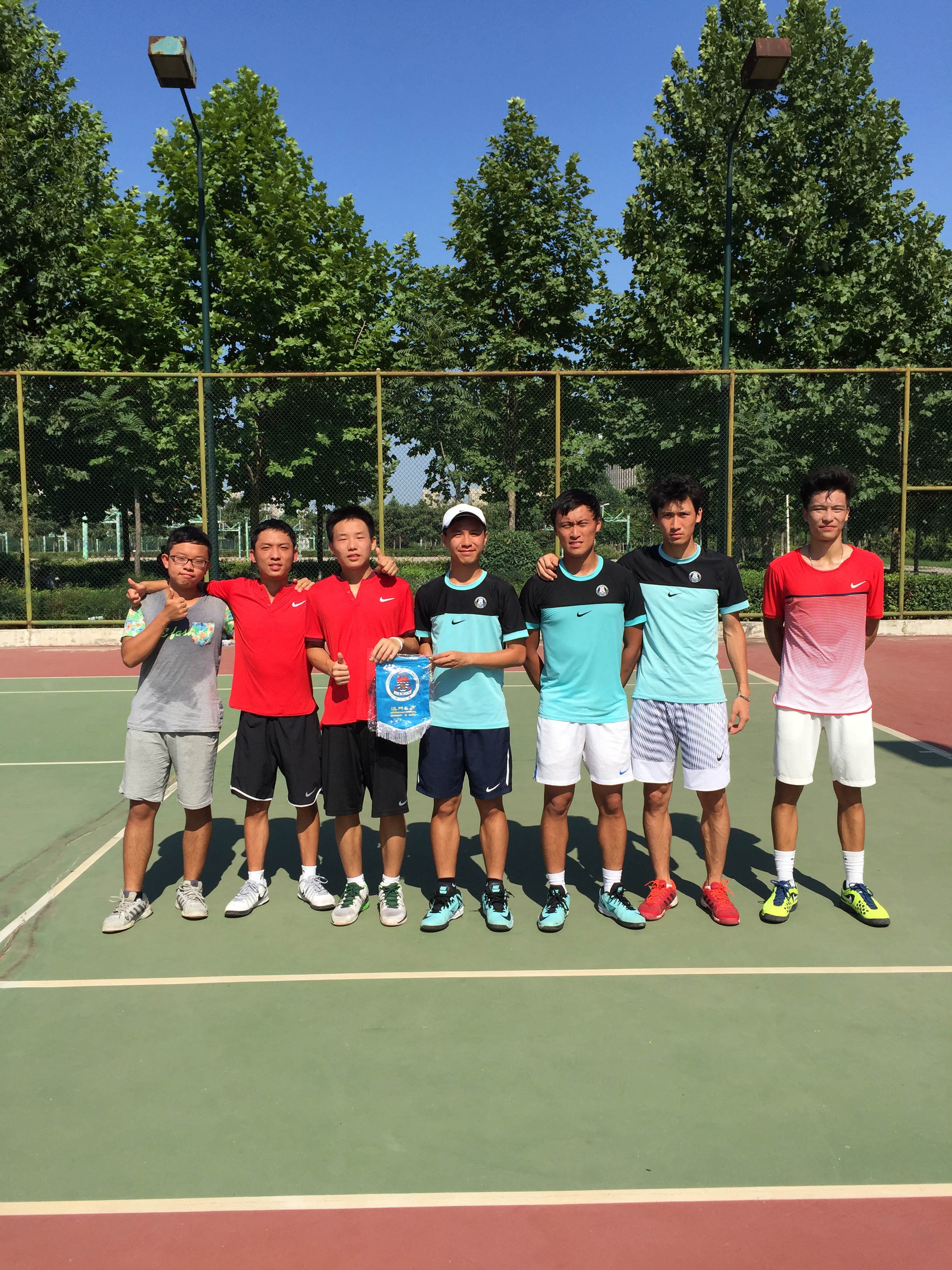