Dr Glenn McCartney, an assistant professor of hospitality and gaming management from the University of Macau’s (UM) Faculty of Business Administration (FBA) and acting programme director of the Asia-Pacific Academy of Economics and Management, was recently awarded Member of the Most Excellent Order of the British Empire (MBE) according to the Diplomatic Service and Overseas Birthday 2016 Honours List, for his services to the British community and British businesses in Macao.

Dr McCartney has contributed Macao’s gaming and hospitality industry since 1997 and began to focus his research and study interests on tourism and gaming development during the casino liberalisation period in early 2000. He also worked with the Macao SAR government and several casinos as a consultant on overseas gaming jurisdictions. In 2004, Dr McCartney was appointed the British Honorary Consul, Macao, and has been a member of the Macao Consular Corps since then. He has a wide range of consular duties, including consul work and the promotion of British trade to Macao in various fields such as construction, creative industry, and retail.

Dr McCartney received his PhD degree in tourism management from the University of Surrey, United Kingdom. He is the author of two textbooks published by McGraw-Hill, with a focus on Asian tourism, titled ‘Event Management: An Asian Perspective’ (2010) and ‘Introduction to Tourism Management: An Asian Perspective’ (2013). Dr McCartney has also published his work on the development of casinos and integrated resorts in several leading international tourism and hospitality journals. He has also been frequently invited to speak on the subject of tourism and casino development in several countries, including the Philippines, Thailand, Laos, South Korea, Japan, and the UK.

The Diplomatic Service and Overseas Birthday 2016 Honours List recognises extraordinary people in a range of fields overseas, including voluntary and charitable work, conservation, human rights, protection of civilians, dance, and medical research. This year, the Foreign and Commonwealth Office announced 71 awards for Britons in recognition of their truly exceptional and outstanding service to British overseas. 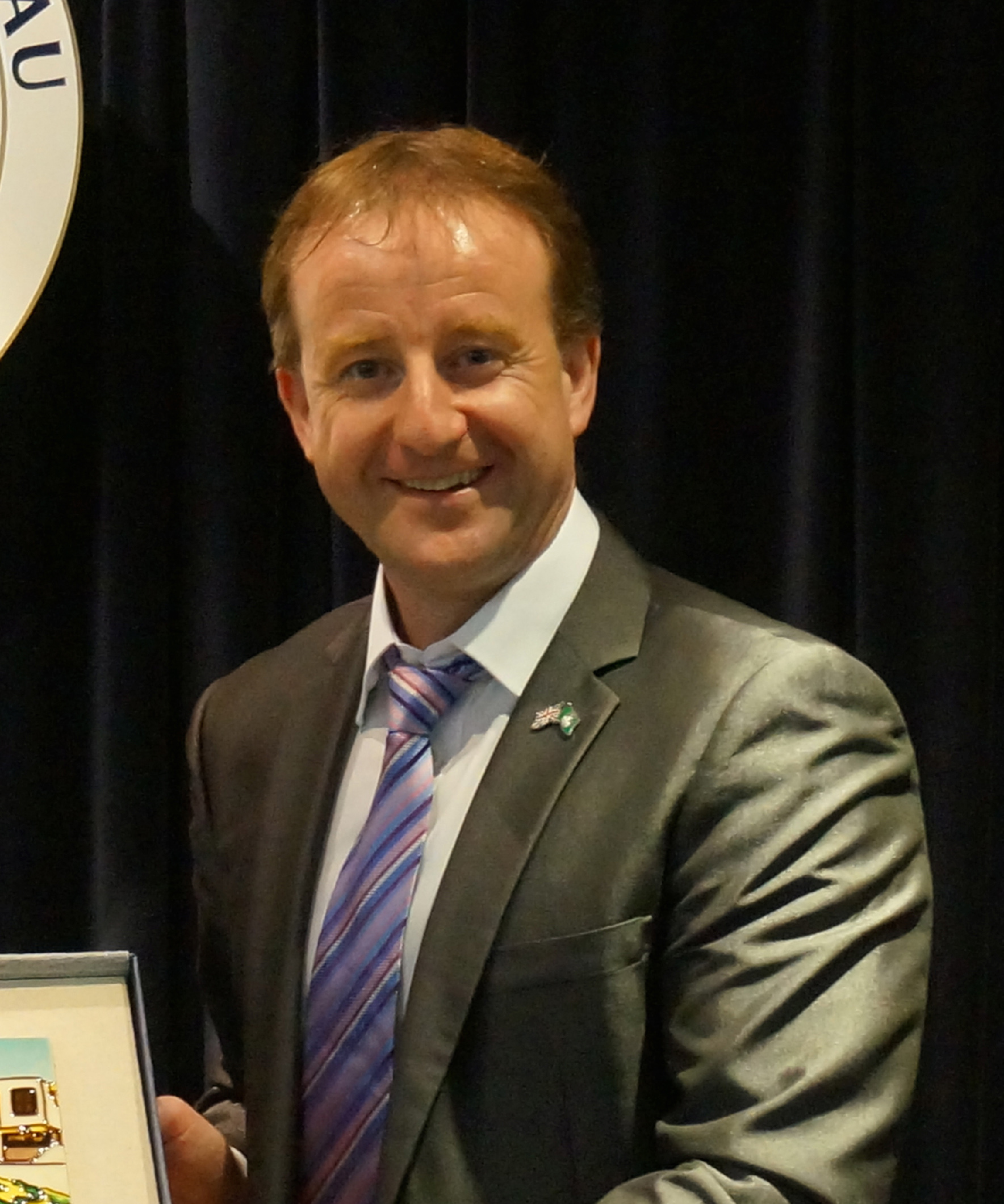