A student team from the University of Macau (UM) received a second prize ‘Honorable Mention’ at the Interdisciplinary Contest in Modeling (ICM) held in the United States, for their water supply and demand model that predicts the severity of water scarcity over the next 15 years. This is the second consecutive year that UM has received a prize at this contest.

The ICM is an international contest in the field of mathematical modelling. It is also one of the largest mathematical modelling contests in the world. This year's contest attracted more than 7,421 teams from thirteen countries, and only approximately 20 per cent of them received first or second prizes.

This year's contest offered six problems, Problem A to Problem F, for contesting teams to choose from. The UM team chose Problem E, which is about water scarcity. Using the method of least squares, the team calculated the GDP per capita of regions plagued by water scarcity, identified the relationship between population density and precipitation, and built a water supply and demand model. By using time series analysis and the grey prediction model, they predicted the severity of water scarcity in Texas over the next 15 years and proposed solutions to address the problem. The team also used a water resources per capita model to predict how long the problem of water scarcity would persist in the absence of government intervention. 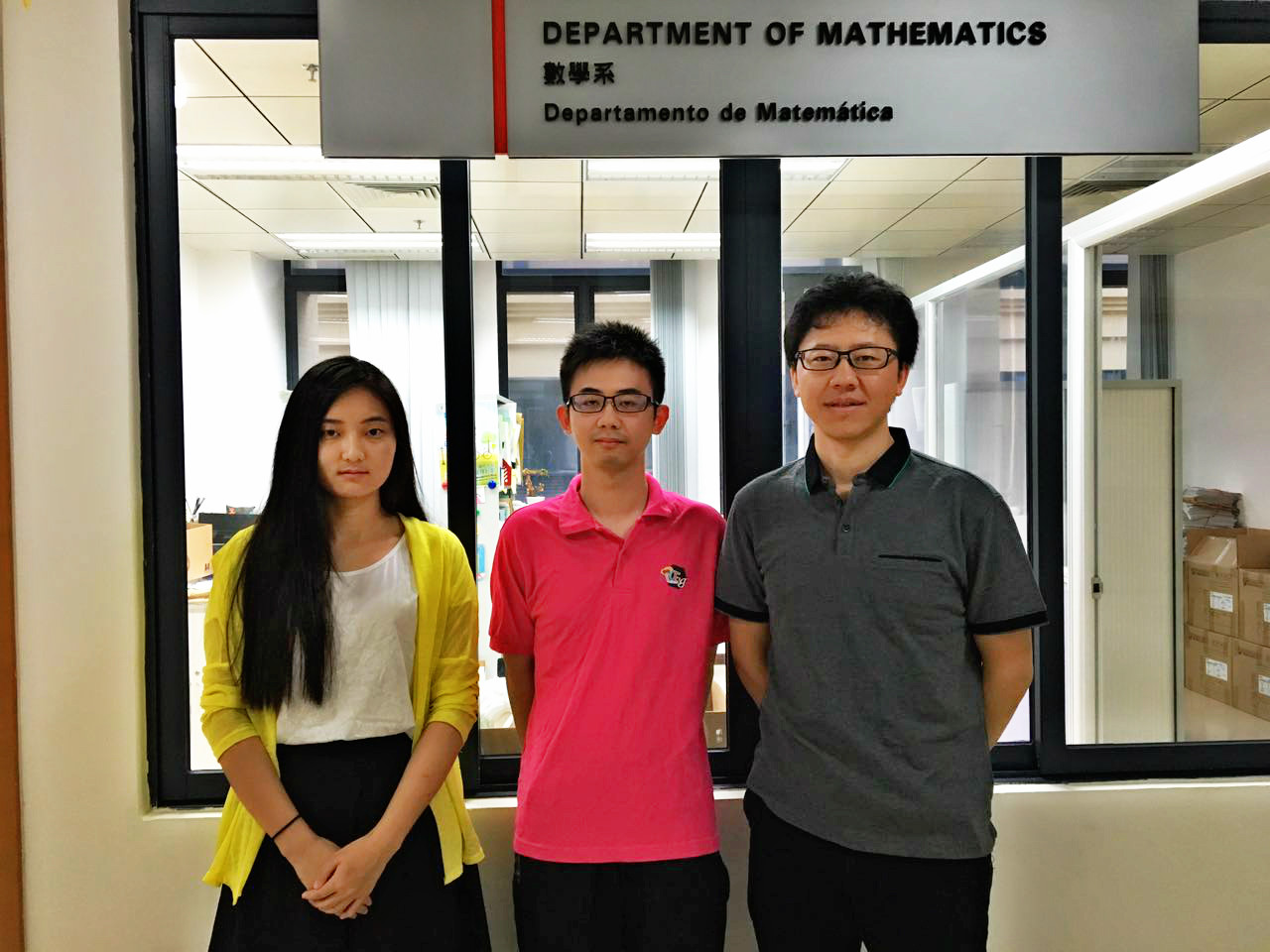 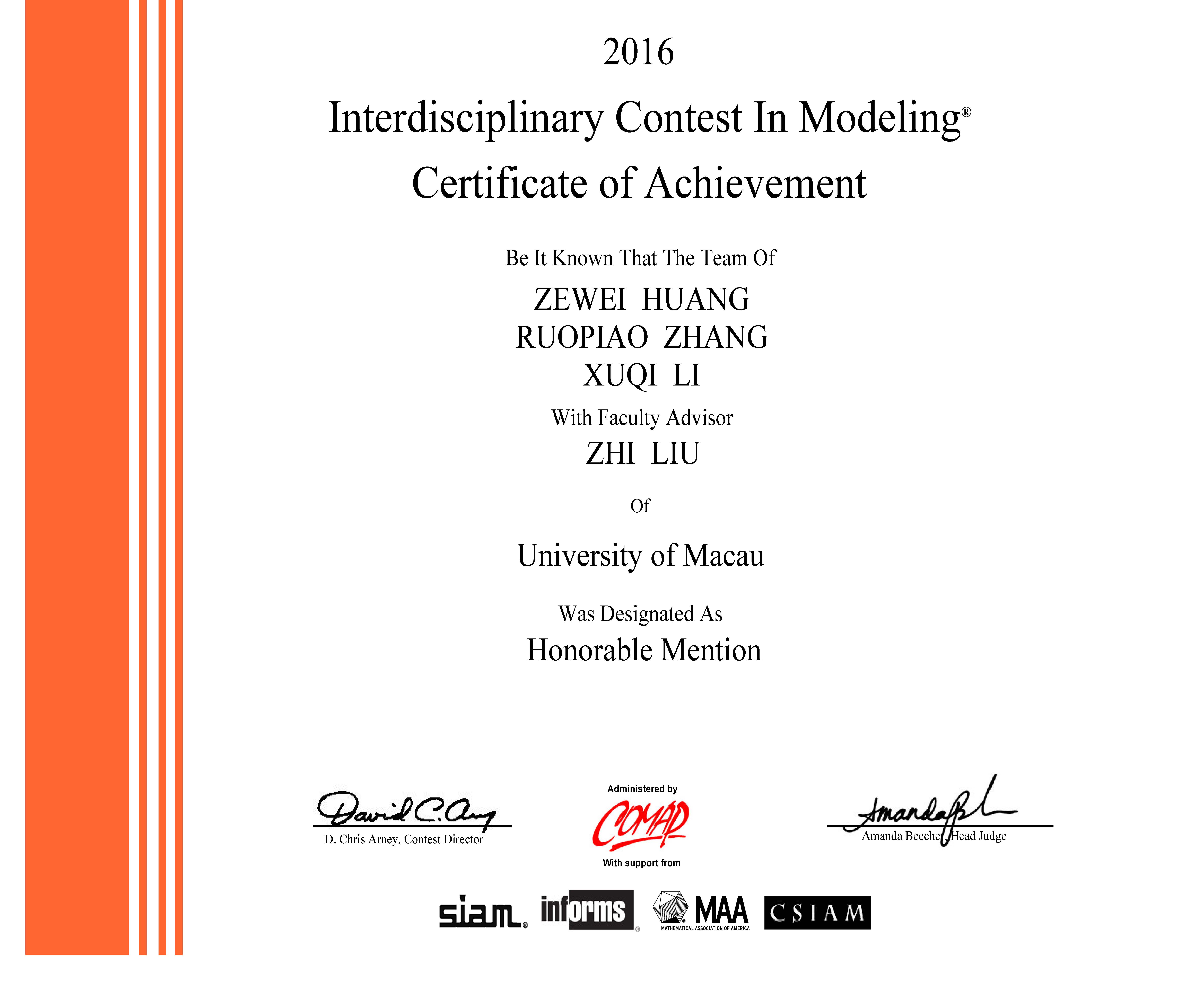