The First University of Macau (UM) Sports Day was held today (6 April) in the UM Stadium. Secretary for Social Affairs and Culture Tam Chon Weng announced the opening of the event.

‘Today is a historic day because it is the first time that UM has held its first Sports Day on the new campus,’ said Rector Wei Zhao in his opening speech. Rector Zhao added that the university implements a ‘4-in-1’ education model in order to provide holistic education to the students, and it also places a great emphasis on sports development through acquiring various sports facilities. He noted that the university hopes to gradually reach world-class standards in various areas, including teaching, research, student quality, and administration. Rector Zhao added that all participants in the UM Sports Day were lucky, because they would have the opportunity to set the first athletic records in UM’s history. He also expressed hope that the participants would give their best and demonstrate good sportsmanship in the competitions.

‘I’m very happy to have the opportunity to participate in a sports competition where I work. It increases my sense of belonging,’ said Lantz, a staff member from the Chao Kuang Piu College who won the championship in the 1500-metre race in the male staff group A category. Lantz also thanked the college for its support and expressed hope that more students will cultivate the habit to exercise regularly. Ng Weng Ian, a second-year student who won the championship in the female students’ 100-metre race, said that the UM Sports Day felt like a carnival and the participant all enjoyed themselves very much. 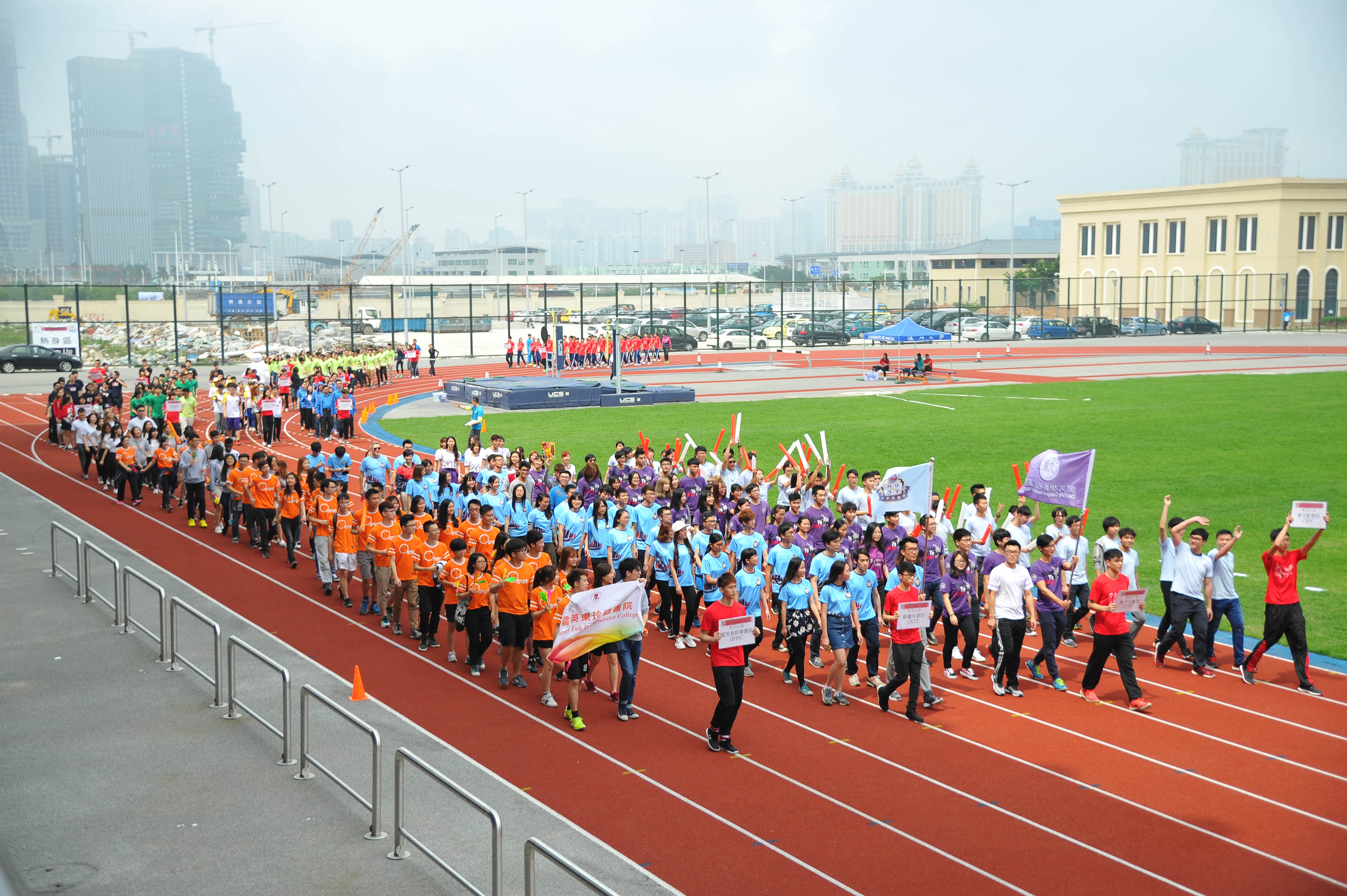 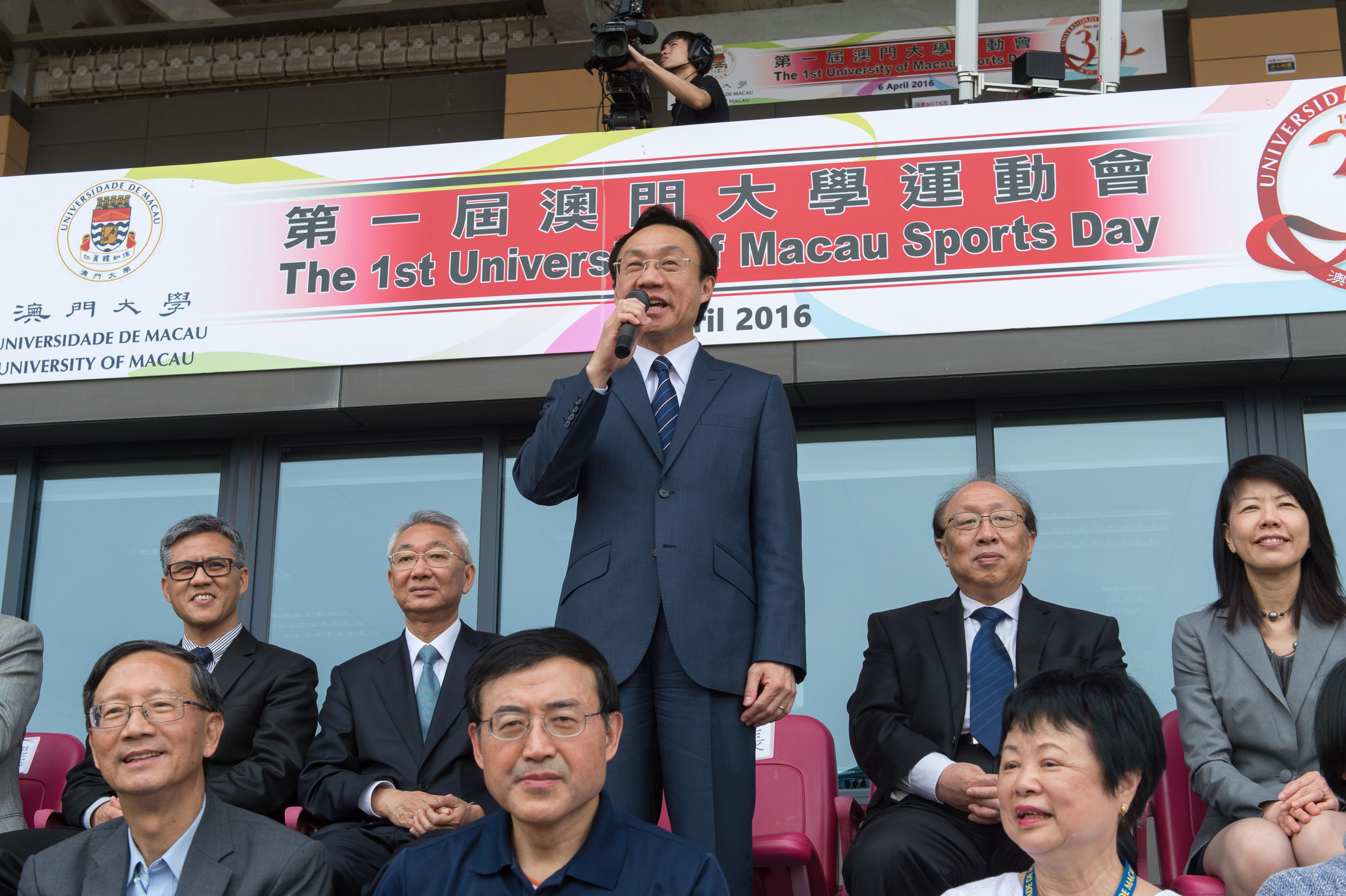 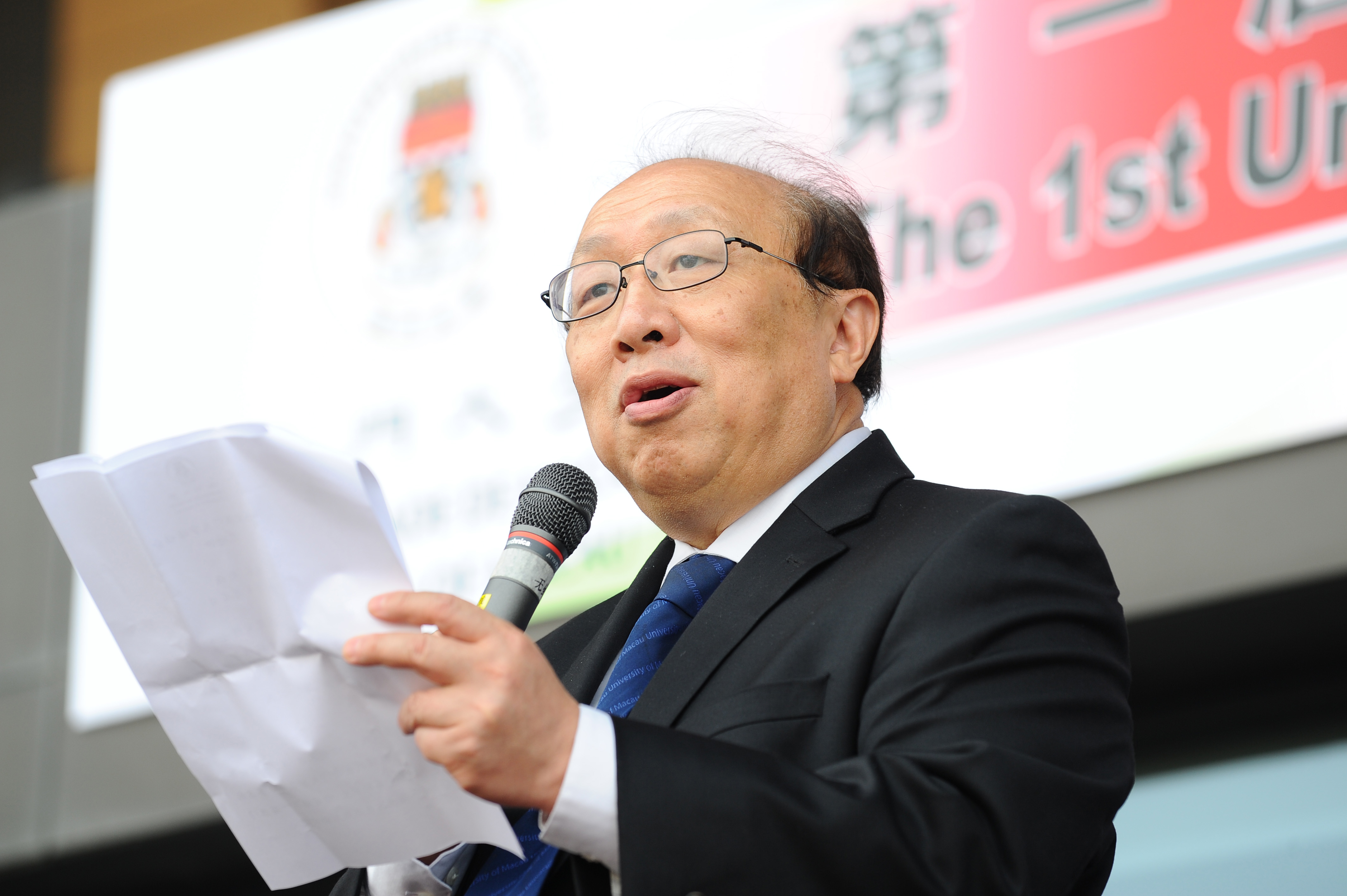 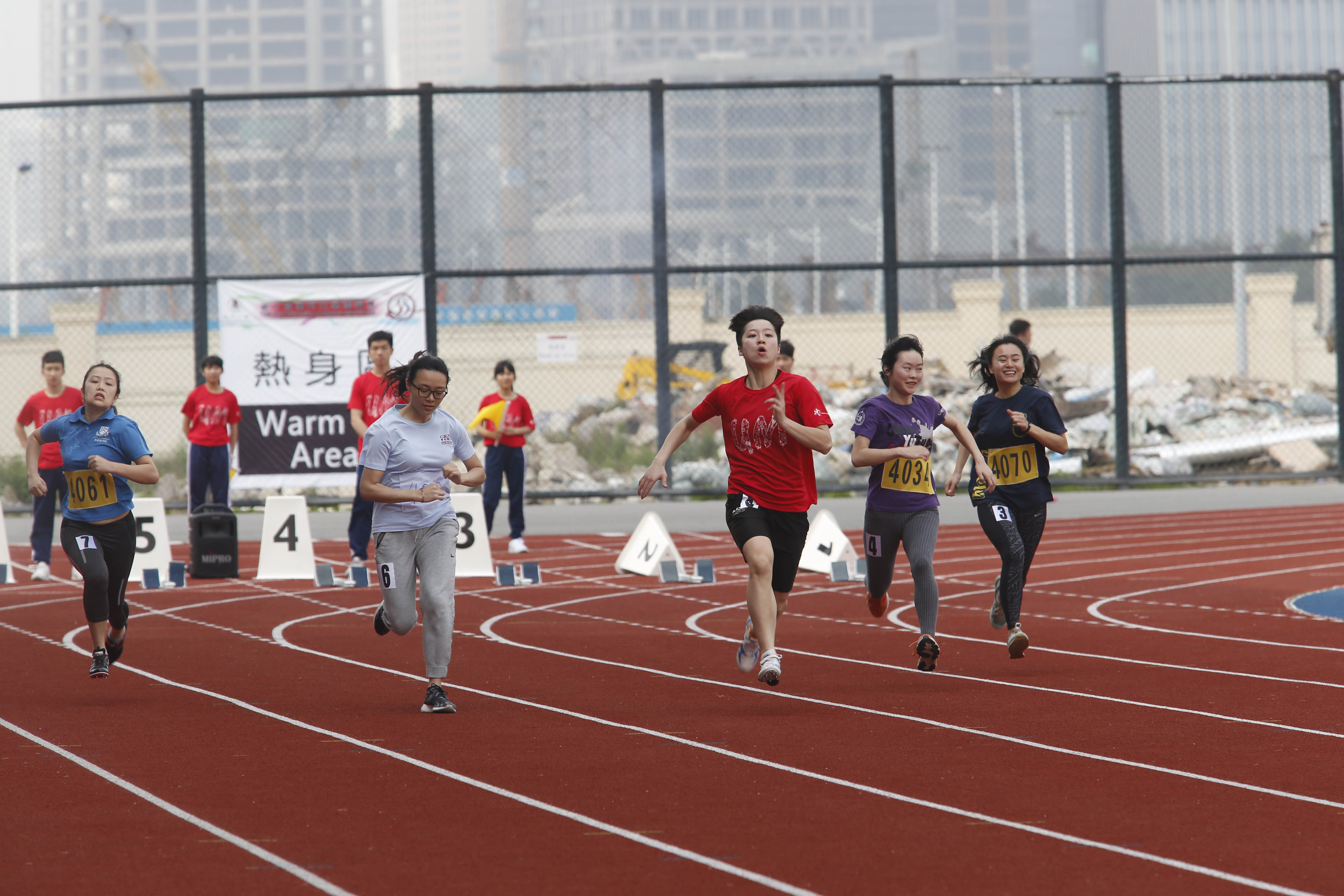 Participants in the UM Sports Day 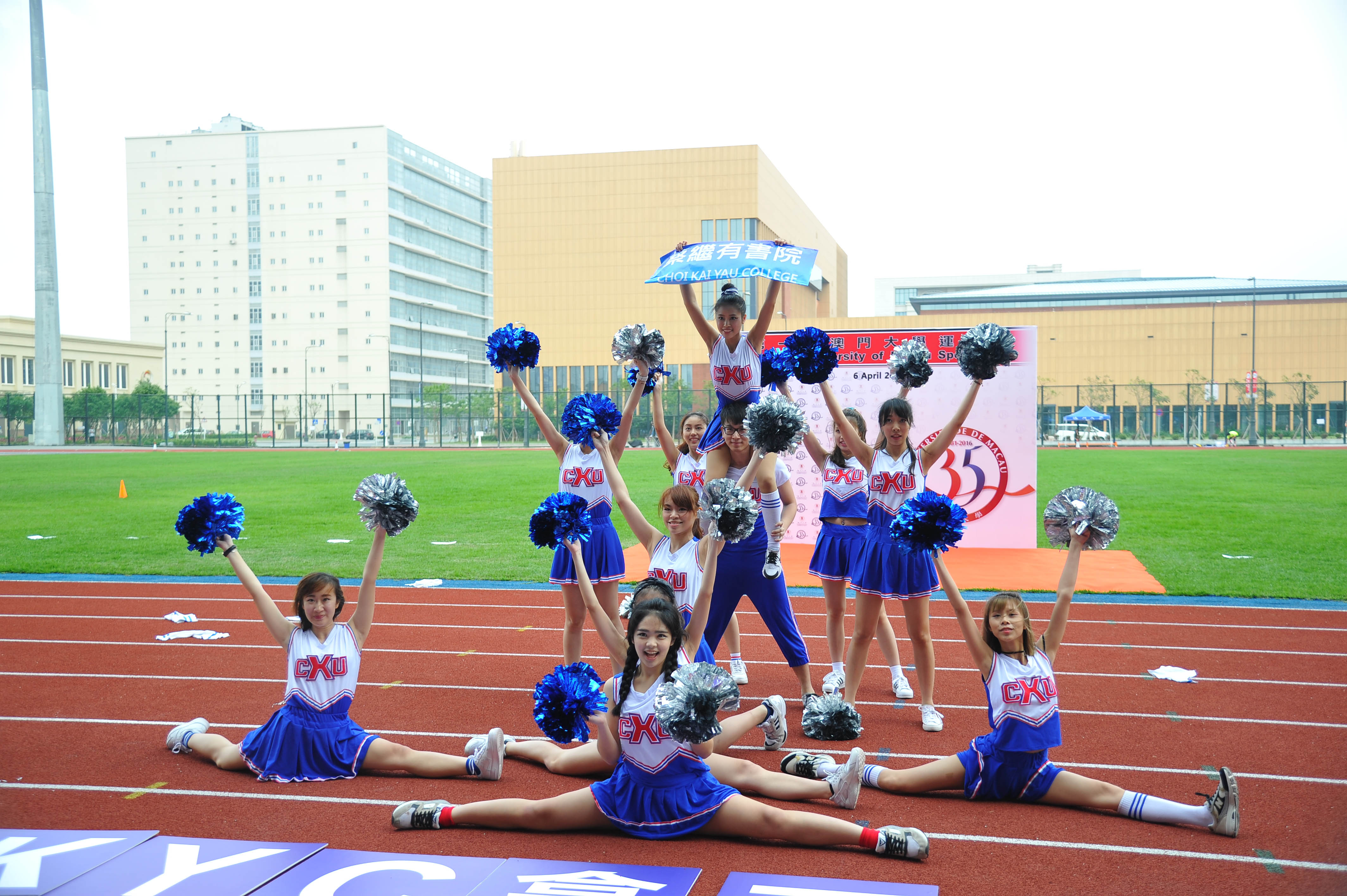