That was just one of the many performances by Gen Verde, an Italian-based performing arts group, at their concert ‘Start Now’ held in the University Hall at the University of Macau (UM). The concert went beyond music though. Not only did it hold a full-house audience spellbound with a variety of dance, percussion and drama performances, but it also provided talented students with a rare opportunity to make their stage debut.

‘It was definitely an unforgettable experience for me to perform with artists from different countries,’ said Wong Wui Tong, a first-year student from the Faculty of Education, who sang with Gen Verde at the concert. ‘Music is indeed a universal language that fosters mutual understanding, regardless of race, nationality or religion. We all worked together with the same goal – spreading a message of love and peace.’

Gen Verde has been touring around Asia since 2016, holding concerts and workshops for young people who then went on to participate in the concerts as performers. During its stay in Macao, the group conducted a 3-day workshop for approximately 120 local students to help them explore their talent and build up their self-confidence for the show and for life challenges.

‘We didn’t know one another, so it took some extra effort to build a unified focus to sing in chorus. Also, we were assigned a song that we had never heard of, and we were required to master it in just three days,’ said Wong. ‘It was so challenging but we made it.’

The students presented their newly acquired skills at the concert and raised awareness about what is happening around the world through performing arts. The concert also drew the audience’s attention to the conditions of nature and made them contemplate the meaning of life.

‘The workshop was quite inspiring. It made me realise that we are not alone and things actually can turn out well if we listen and take action,’ said Tan Tao, a second-year student majoring in corporate finance. ‘I am not an experienced actor and normally such a large audience would make me nervous. But I overcame my fear and stepped out of my comfort zone.’

‘The students were free to express themselves and discover their potential in a supportive yet challenging environment. The concert was a big help as well as an opportunity for them to experience performing to an audience with confidence,’ said Sally McAllister, manager of Gen Verde, after the concert. ‘We’ve been very impressed by the young people in Macao. Together we have the power to make the world a better place, start now.’

Established in 1966, this international performing arts group is an all-female band composed of 21 musicians and performing artists from 13 countries. Over the past 50 years, Gen Verde has presented more than 1,400 shows and events around the world and has produced 66 albums in nine languages. Approximately 144 singers, musicians, actresses, technicians and dancers have been part of Gen Verde, resulting in diverse artistic productions ranging from live concerts to teaching activities. 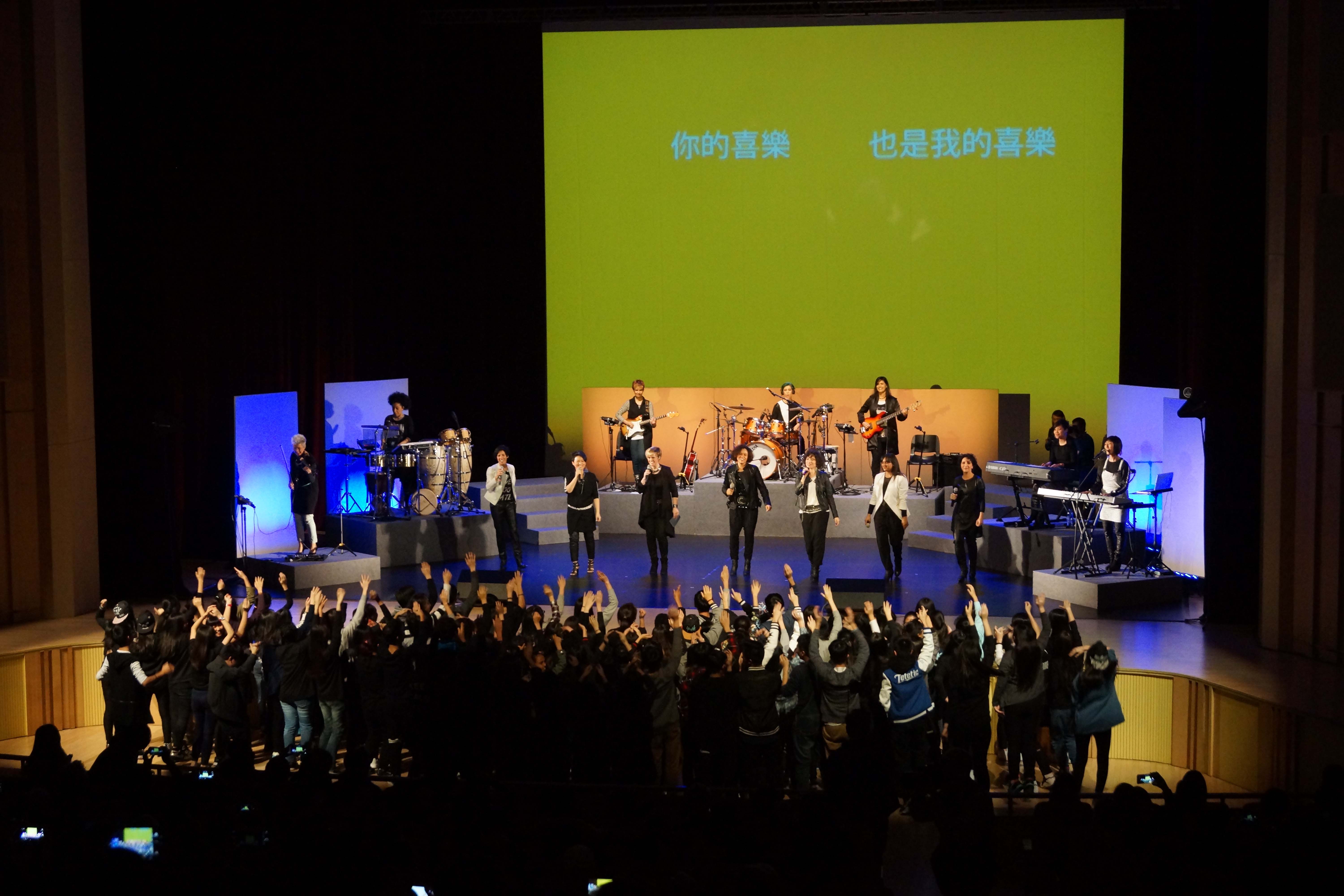 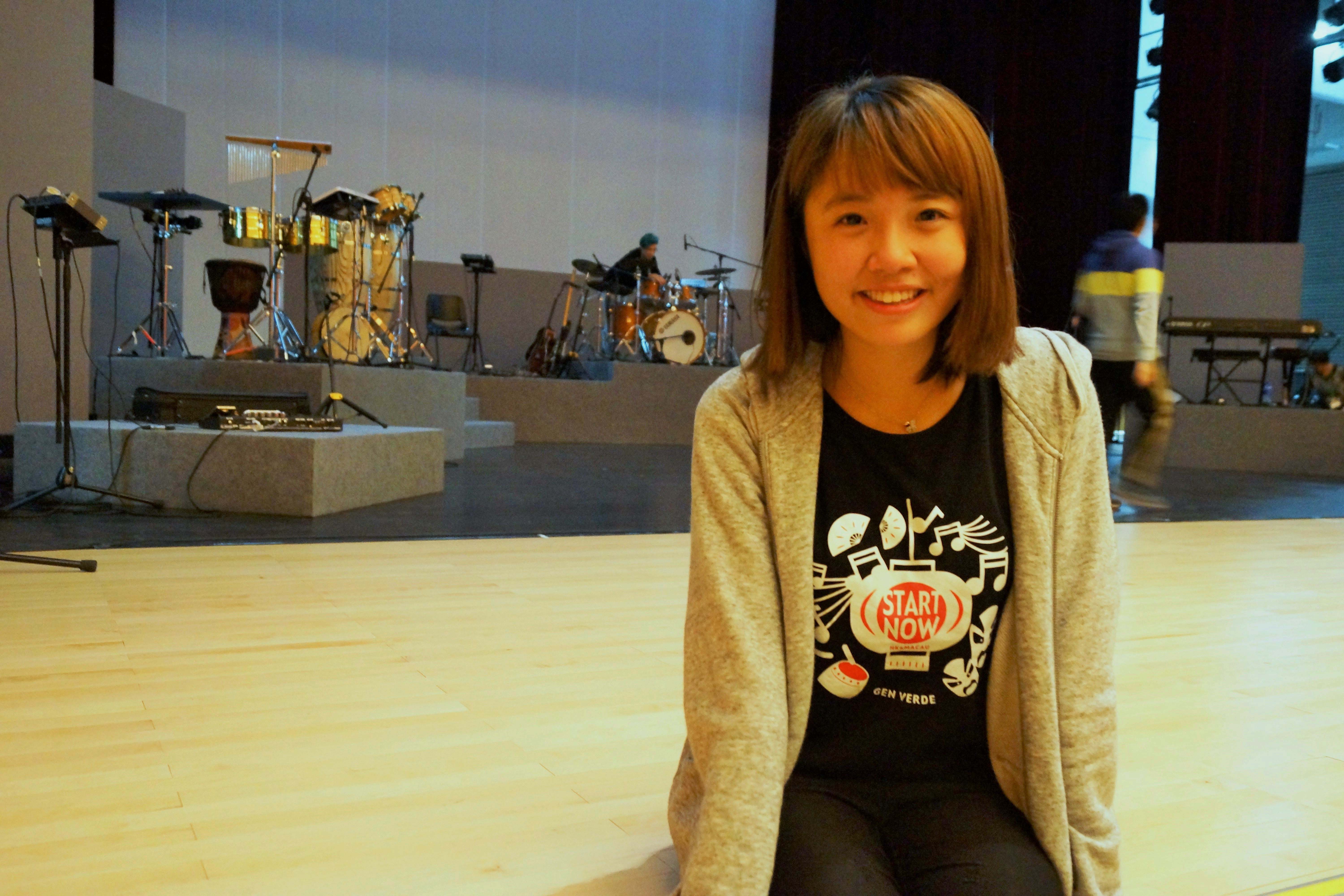 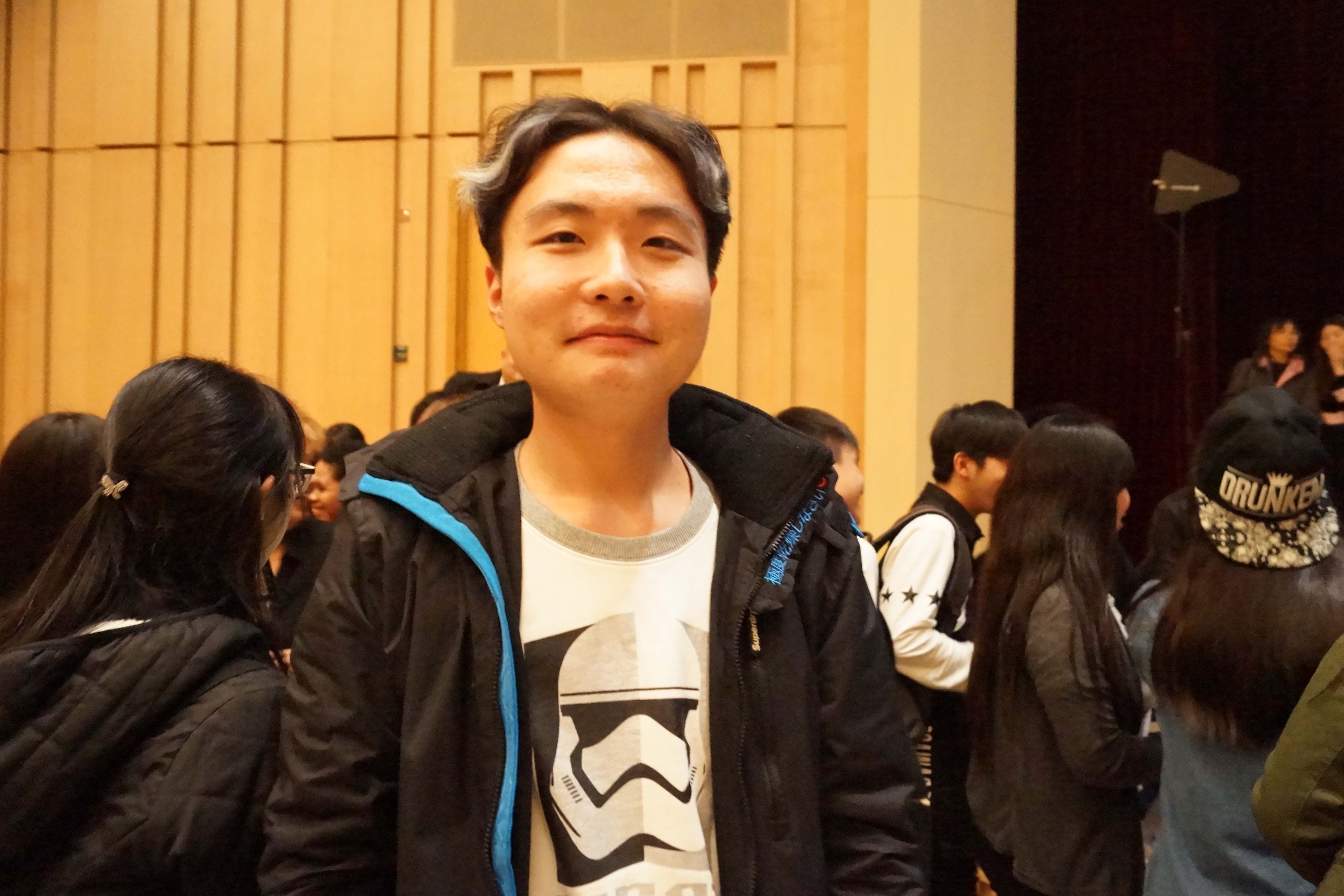 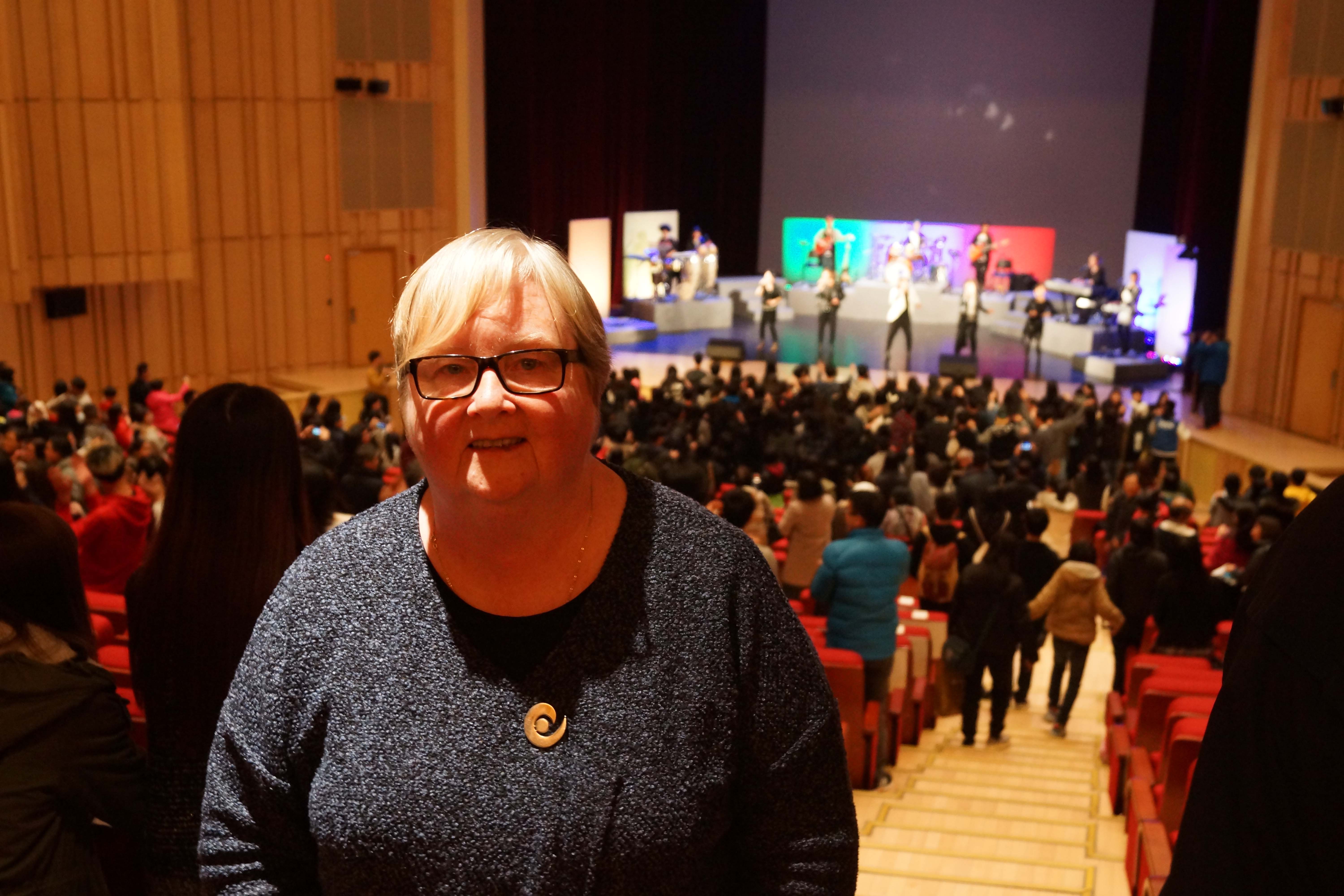