Published by Routledge and co-edited by Prof Hao Yufan and Prof David Zweig from the Hong Kong University of Science and Technology, Sino-US Energy Triangles: Resource Diplomacy under Hegemony seeks to understand how China as a rising power interacts with the United States, the existing leading power, in their competition in the resource-rich countries. This competition between the US and China generates triangular relations among them with the resource-rich countries. This book is the first of its kind to look into an unstudied but important area of US-China relations, and provides a valuable addition to existing literature on China’s foreign policy, Sino-US relations, global energy competition, and China’s growing importance in international energy politics. It will be a worthwhile read for scholars in related fields and energy industry practitioners alike.

The other book, Rethinking the Triangle: Washington-Beijing-Taipei, was published by World Scientific and co-edited by Prof Hao and Prof Brantly Womack from the University of Virginia. The book provides insightful views on what actions could be taken to increase mutual benefits rather than confrontation among the United States, China, and Taiwan. The book explores a new paradigm for the three parties' interrelationships based on inclusiveness and opportunity rather than each hedging against increasingly unlikely crises. Rather than focusing only on American policy options, the book treats the most important triangular interaction in Asia from the standpoint of each of its participants, illustrated by an expert from each country. 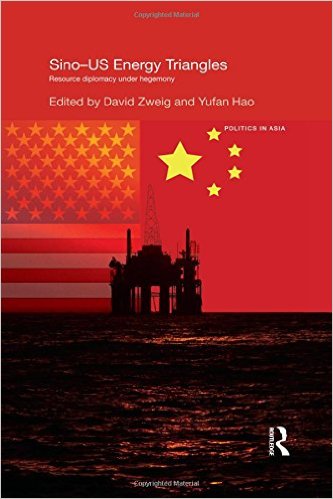 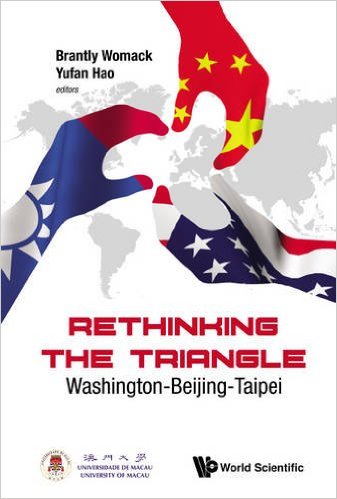 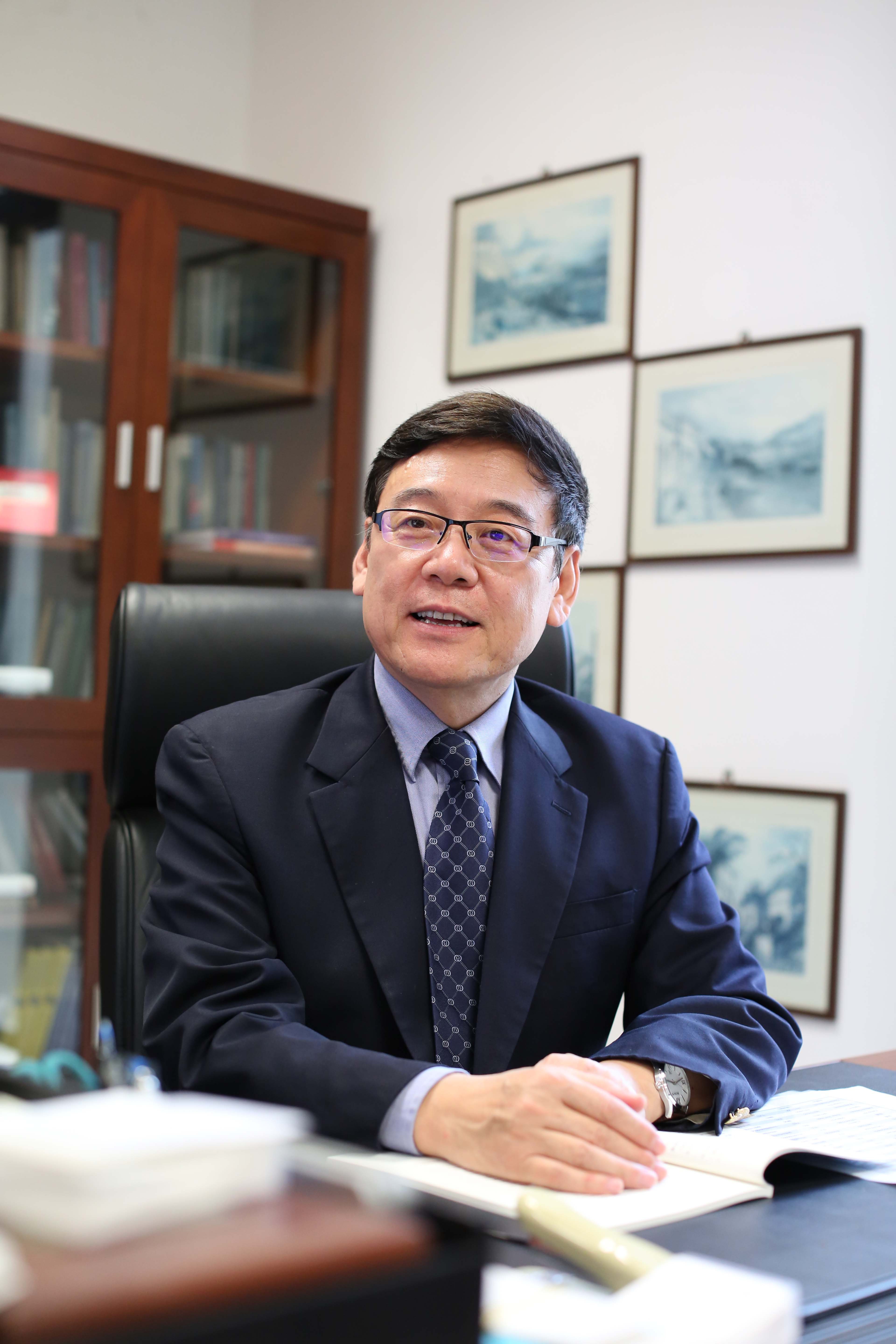