Two student teams from the University of Macau (UM) received two second prizes at the Contemporary Undergraduate Mathematical Contest in Modeling of China (CUMCM). This is the second consecutive year that UM has received prizes at this contest. This year’s contest attracted more than 28,000 teams from around the country, including 14 teams from Macao, and only about 6 per cent of them received first or second prizes.

Organised by the China Society for Industrial and Applied Mathematics, the CUMCM is a national contest in the field of mathematical modelling. It is also the largest mathematical modelling contest in the world. The first contest, held in 2015, attracted more than 85,000 students in 28,574 teams from 33 provinces, cities, and autonomous regions in China, as well as from Singapore and the United States. Only about 5 per cent of the teams received first or second prizes.

This year’s contest consisted of two problems: Problem A and Problem B. Problem A only provided a dataset of the shadow length of a fixed pole, which had been recorded within a period of a day. Participants were required to locate the position of the pole in terms of longitude and latitude and the date of recording according to the dataset. The UM team formed by Cheang Ngai Fong, Lo Ka In, and Lei Sin Ian, chose this problem. The students used their knowledge of geography and astronomy to identify the functional relationship among the shadow length, the longitude and latitude of the object, and the date and time of the recording. Using the appropriate formula and the polynomial fitting method, they correctly located the position of the pole and deduced the recording data.

Problem B, which was chosen by the other three UM students, has more real-world relevance. But it did not provide any dataset or formula. Participants were required to collect the dataset by themselves and to conduct analysis based on the collected dataset to evaluate the effectiveness of a local government’s policy designed to make it less difficult for residents to obtain a taxi. Participants were also required to propose solutions to the problem. The three UM students used the queuing theory to establish a model which nicely quantifies the taxies according to times and positions. With the proposed model, the students estimated the average wait time for a taxi during peak hours, and proposed suggestions for solving the problem. 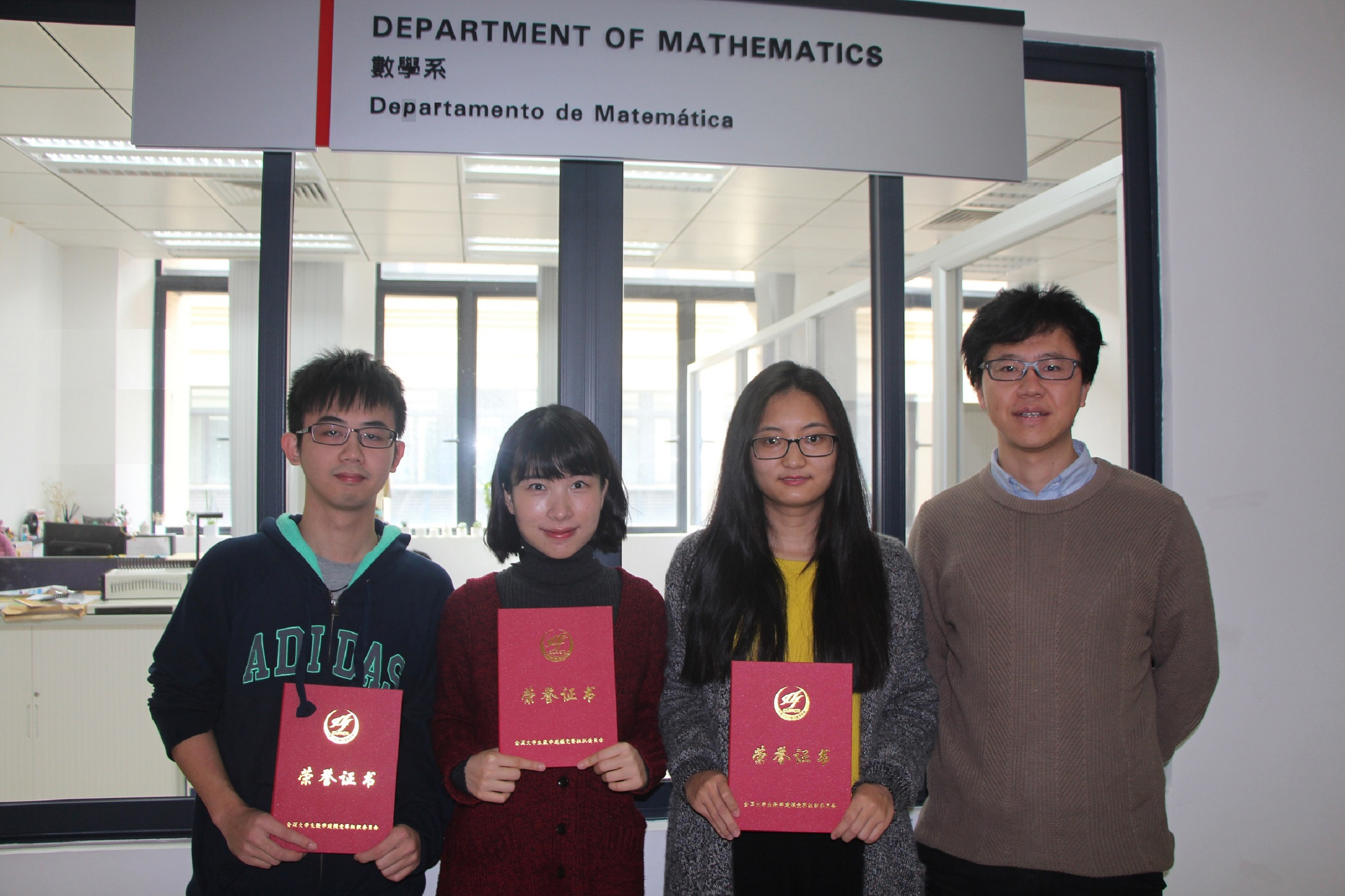 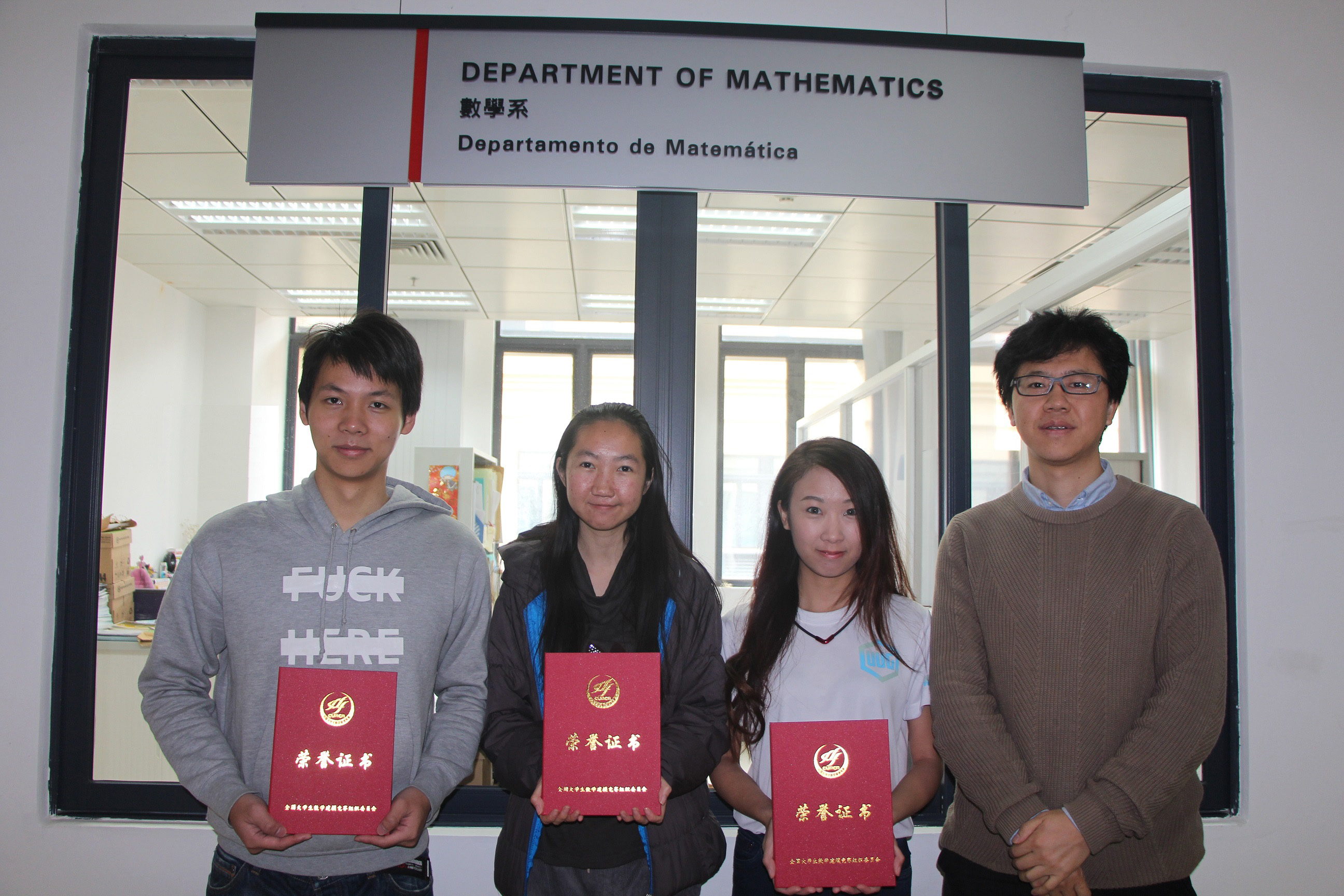