The Opening Ceremony was presided over by Dr. Daniel Tse Chi-Wai, Chair of the University Council of UM, Prof. Rui Martins, Vice Rector (Research) of UM, Prof. Gustavo Cardoso from Lisbon Internet and Networks Institute, Portugal, Prof. William Dutton, Director of Oxford Internet Institute, University of Oxford, Prof. Jeffrey Cole from the Annenberg School Center for the Digital Future, University of Southern California, and Dr. Angus Cheong, Assistant Professor from UM’s Faculty of Social Sciences and Humanities. In his opening speech on behalf of Rector Wei Zhao, Prof. Martins said that UM has all along been committed to promoting Macao’s Internet development, in 1994 the first public Internet connection was made at UM. UM has been delegated by the Macao SAR Government to provide domain name registration service via the Macao Network Information Center (MONIC), it is UM’s mission to advocate internet use locally and foster communication with other individuals and organizations around the world. Today, the conference itself signifies our continuous endeavors.

A book entitled “World Wide Internet: Changing Societies, Economies and Cultures” was also released on the same day. Co-edited by Dr. Angus Cheong, Assistant Professor from UM’s Faculty of Social Sciences and Humanities who specializes in Macao Internet studies, Prof. Gustavo Cardoso from Lisbon Internet and Networks Institute, and Prof. Jeffrey Cole from the Annenberg School Center for the Digital Future, University of Southern California, this new book is a collection of articles written by experts and scholars from over 20 countries around the world and discusses various revolutionary changes Internet has brought for the humankind over the past decade. Topics and themes range from Internet as a media to its political dimensions; from digital literacy to the use of Internet in daily routines; and from addiction and sociabilities to online content creation and sharing. The book is a review of the research achievements accomplished by WIP over the past decade and much of the themes addressed and conclusions reached will serve as valuable reference for future Internet studies and policy-making.

Today and tomorrow altogether 18 speakers will give presentations on such topics as “Youth and Internet”, “Users and Non-users of the Internet”, “Worldwide Internet”, “Internet Usage and Perceptions”, “Perspectives & Directions for Internet Research”, etc. Doug Stotland, Microsoft Advertising Representative, and Alexandra Frye, Representative of MindShare Media Group, will deliver speeches on the value property of advertisers, challenges faced by Internet-based consumption mode and the cultural form of youth digitalization. 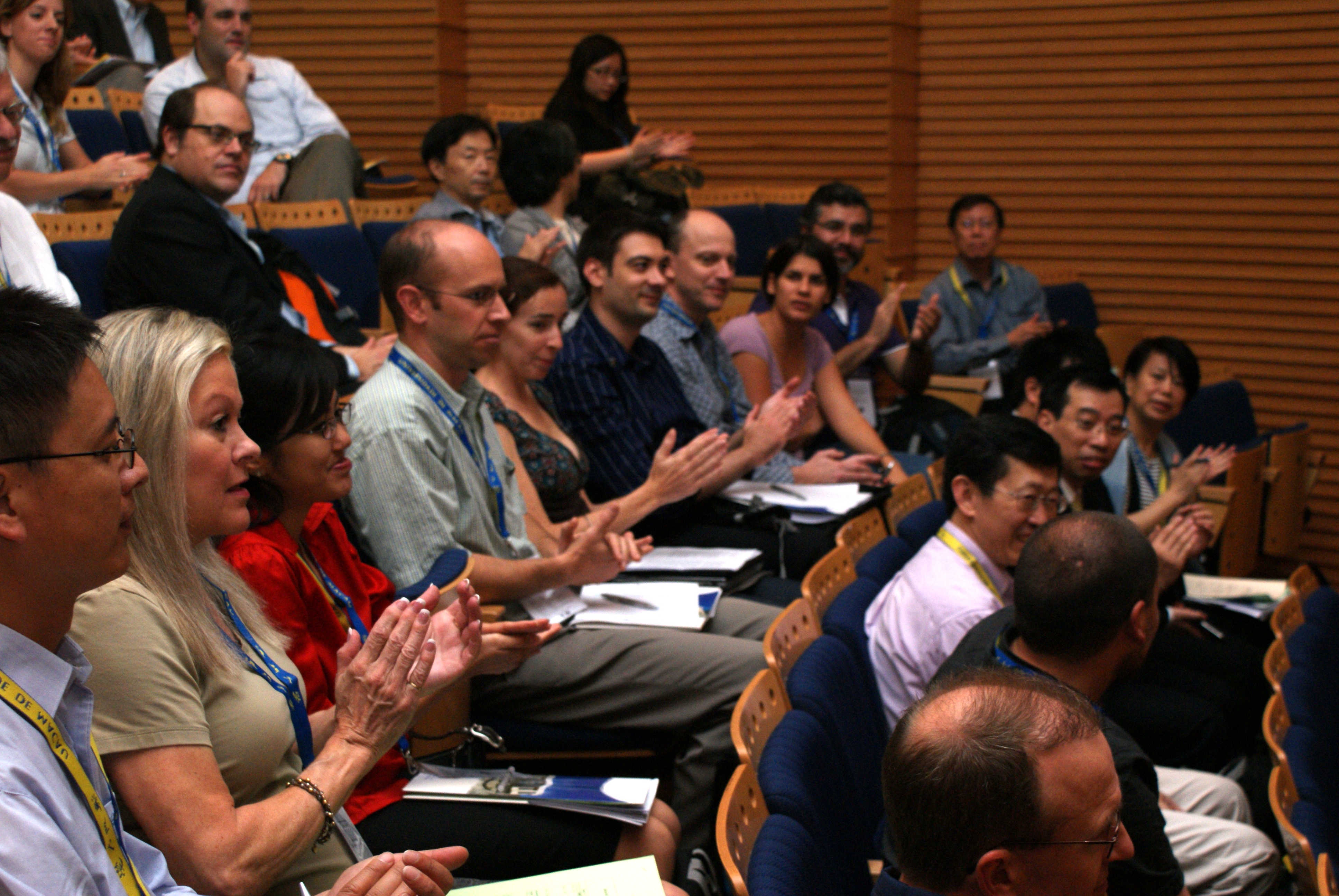 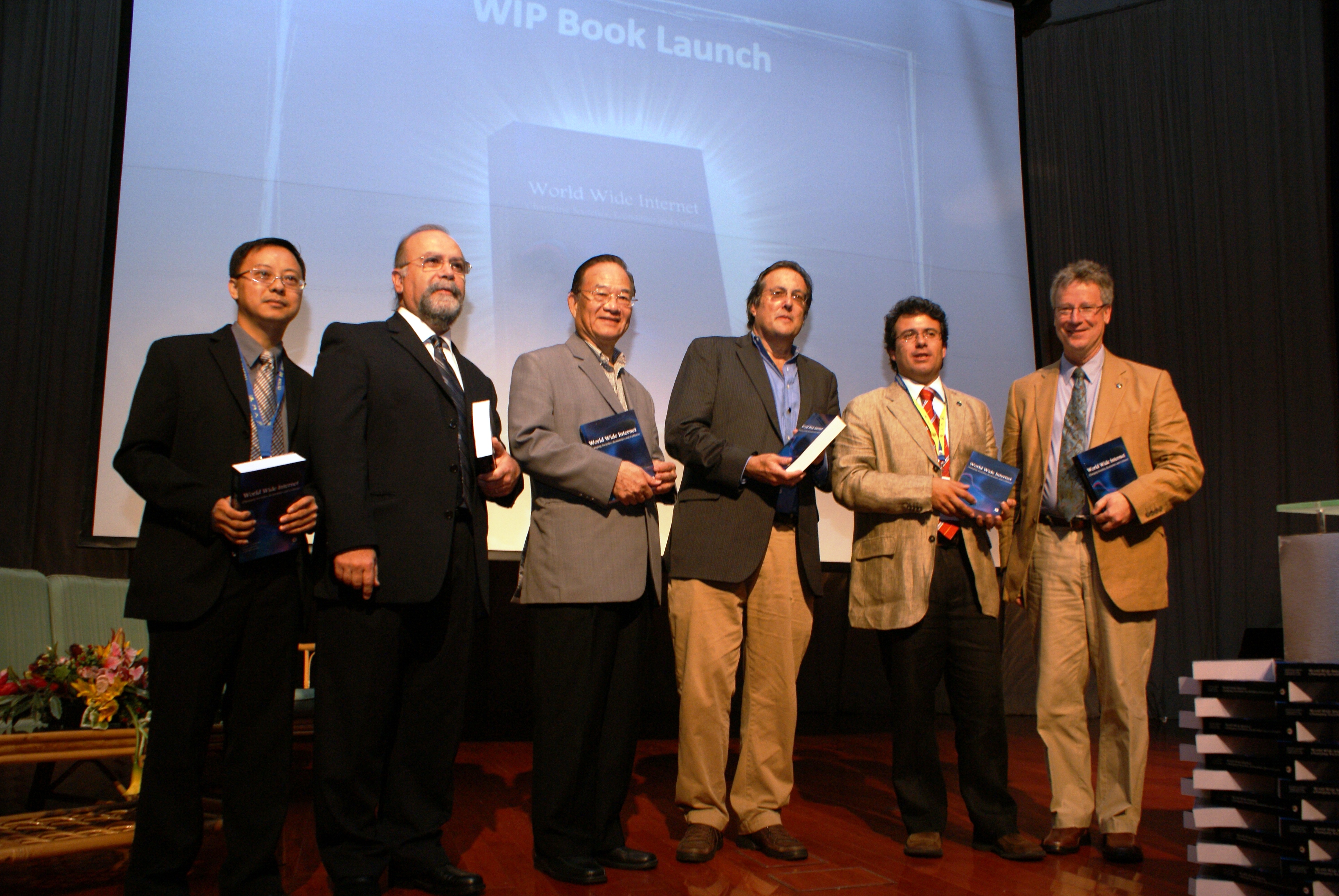