The first Academic Committee of the State Key Laboratory of Quality Research in Chinese Medicine (QRCM Lab) held its third meeting on 3 December at the University of Macau (UM). 75 people attended the meeting.

At the meeting, Science and Technology Development Fund Administrative Committee President Tong Chi Kin, UM’s Vice Rector (Research) Rui Martins, and Macau University of Science and Technology Rector Liu Liang delivered speeches on behalf of their respective organisations and pledged continued support for the lab. The two directors of the lab later reported the work of the lab over the past year and discussed the lab’s future development with the other participants of the meeting. 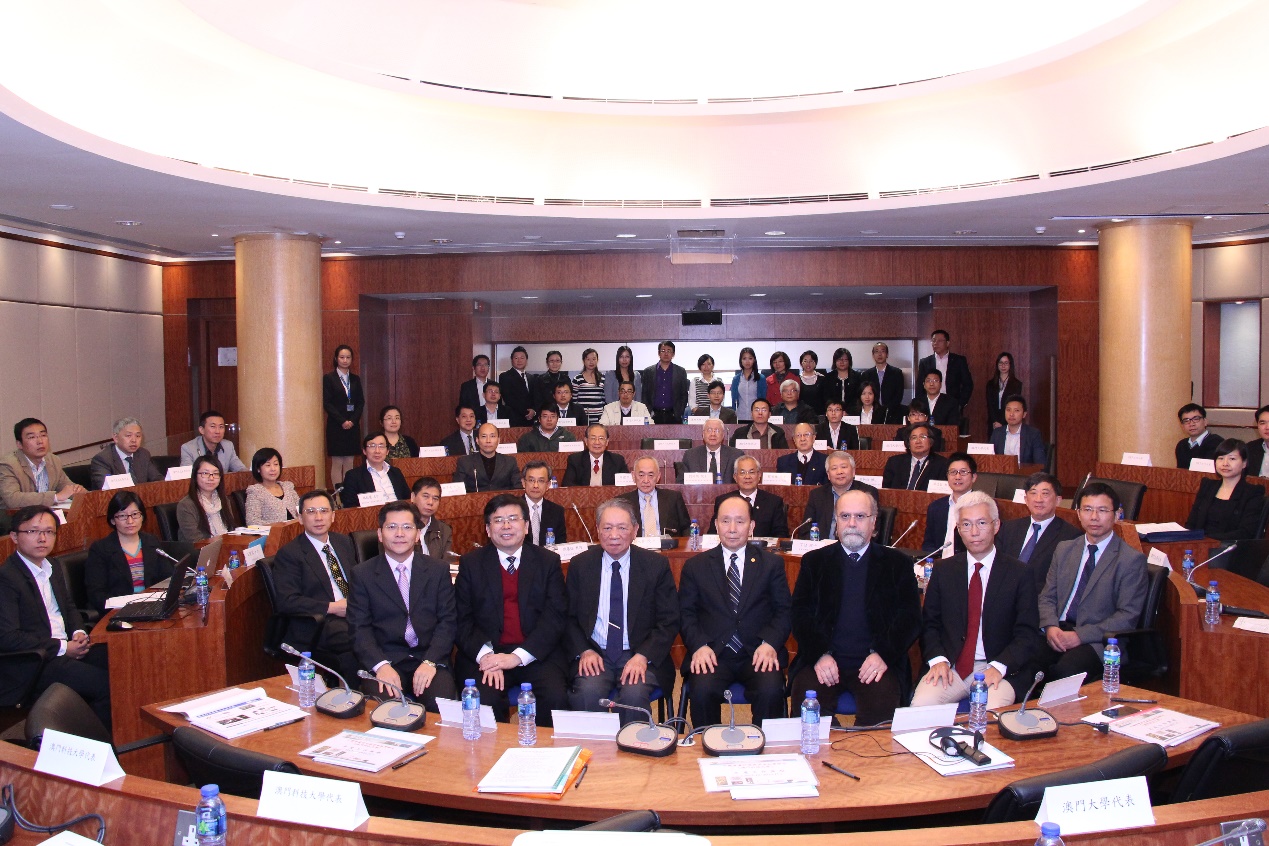 Group photo of participants in the meeting 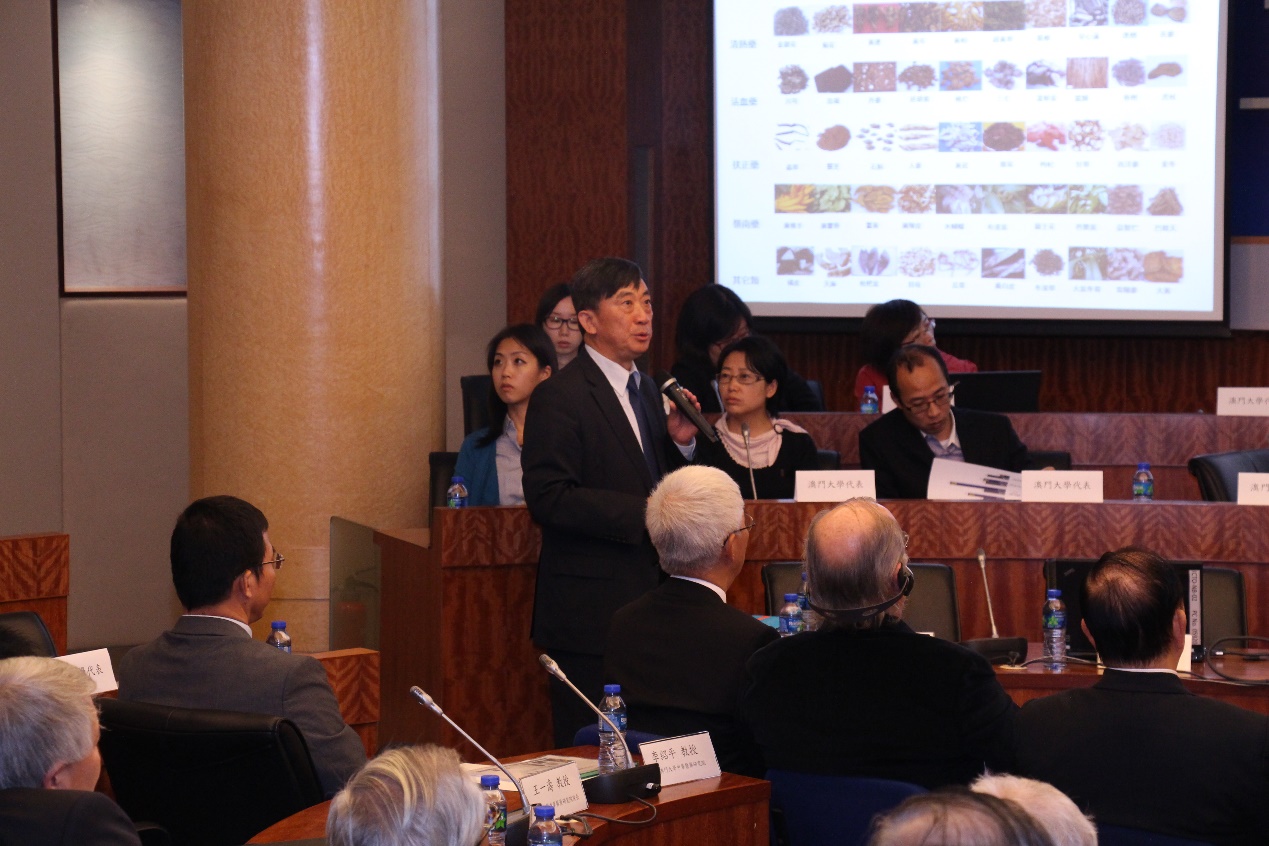