The General Education Programme Office of the Centre for Teaching and Learning Enhancement, University of Macau (UM), recently held a sharing forum about how to follow one’s dreams, as part of the General Education Salon Series. Faye Leung, the speaker, is a renowned dancer, actress and writer. She has been the lead performer in Macao’s most successful show the House of Dancing Water since 2011.

Faye was born in Shanghai, China. She joined the Hong Kong Ballet Company in October 1996 and was promoted to principal dancer in 2001. Her career has spanned the worlds of dancing, theatre, music, television and modelling. She has danced as the lead in most of the classical ballet repertoire and she has had numerous roles created just for her by many international choreographers.

Leung has won numerous awards. In 1995 she won the first prize at the Shanghai International Ballet Competition (Teenage Group). In 2006 and 2008, she was featured in RTHK’s “The Best 10 of the Artists”. She was also awarded the prestigious Hong Kong Dance Award by the Hong Kong Dance Alliance for her impressive performance in Romeo and Juliet.

During the talk, which was hosted by Prof. Simon Ho, vice rector (academic affairs) of UM, Leung shared how she pursued her dreams and how she has devoted herself to ballet dancing since childhood.

Leung also shared some stories about how she became a successful ballet dancer. She recalled the painful experience of correcting the shape of her legs for dancing when she was a child, and the continuous bone and toe injuries. At the time she was chosen to perform the princess in the House of Dancing Water, she knew nothing about swimming. So she was sent to Belgium for training and was very scared in the beginning. Now, she loves swimming and diving.

When asked by Vice Rector Simon Ho about the key to her success, Leung said, “Do not wait for others to make a difference in your life. Take the initiative and explore your potential, and chase your dreams no matter how difficult it appears.”

During the event, some video clips of Leung’s ballet performances were played. For students enrolled in general education courses which involve performing arts, Leung advised them to imagine themselves as the prettiest performers on the stage, because confidence is the key to good performance.

She also encouraged the audience, in particular the students, to pursue their interests and dreams, saying it’s never too late to chase one’s dream. 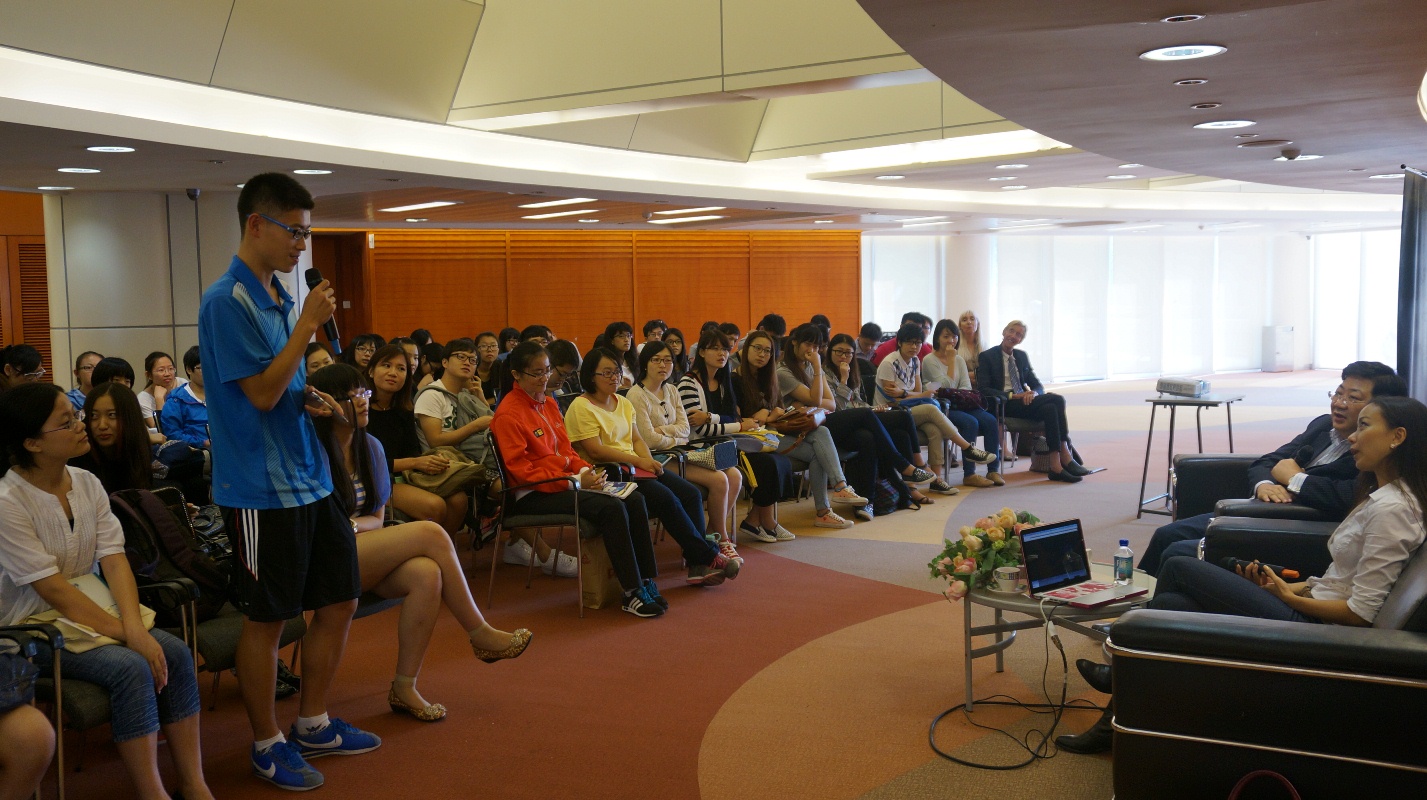 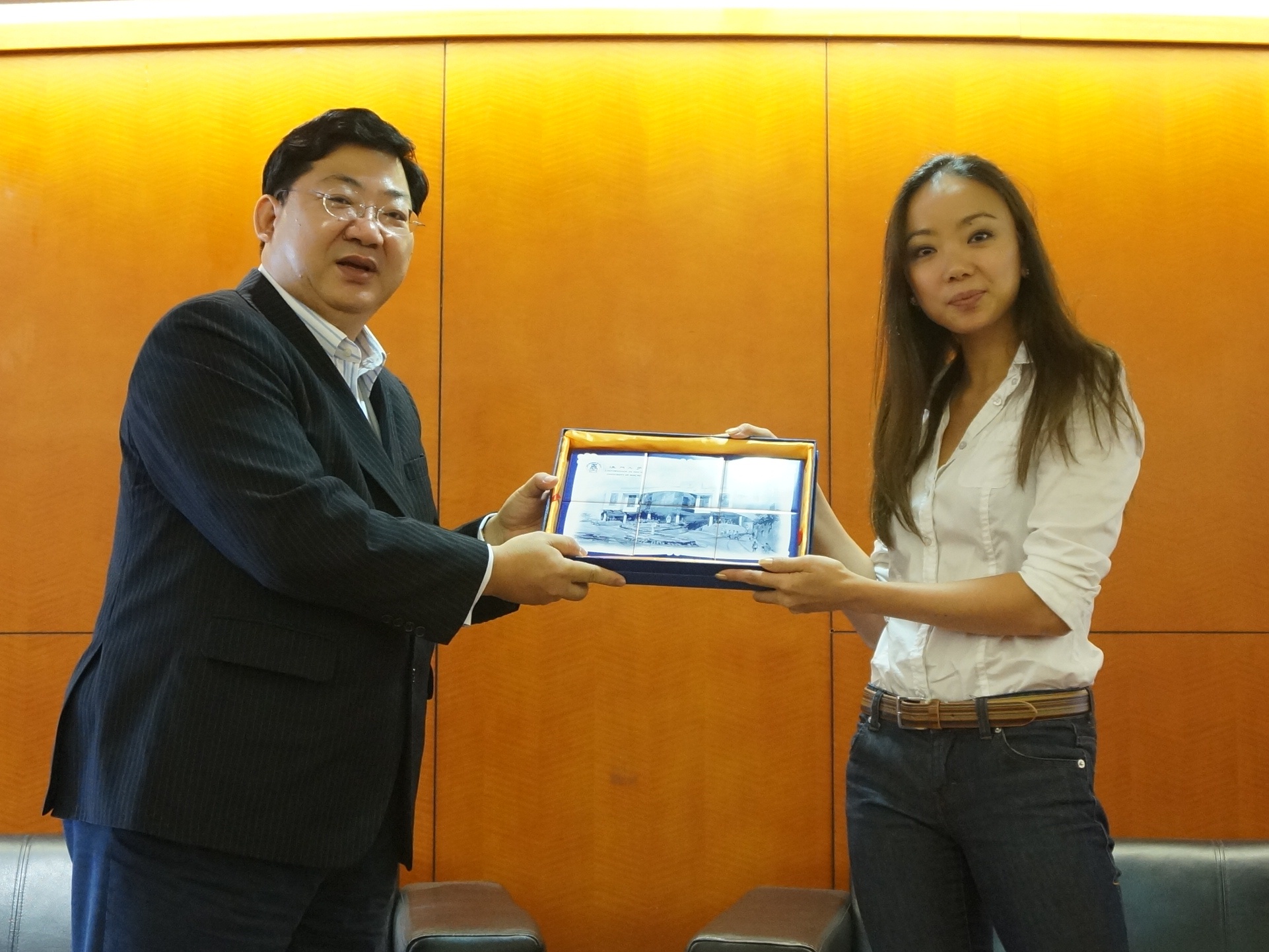