The Macao Chapter of the IEEE Solid-State Circuits Society, which is associated with the State Key Laboratory of Analog and Mixed-Signal VLSI (the AMS-VLSI Lab) at the University of Macau (UM) and led by UM academics Prof. Ben U Seng Pan and Dr. Terry Sin Sai Weng, stood out from 80 chapters from around the globe and received the 2012 World Chapter of the Year Award, at the 60th IEEE International Solid-State Circuits Conference (ISSCC), considered the “Chip Olympics”. The Macao Chapter of the IEEE Solid-State Circuits Society is the only chapter from mainland China, Hong Kong and Macao to ever receive this prestigious award since the founding of the ISSCC. Besides the 2012 World Chapter of the Year Award, two PhD students of UM also presented their papers at the conference, one as PhD Student Research Preview and the other as Regular Paper. The fact that UM academics and students received the prestigious award and presented their results at a conference that attracted approximately 4,000 scholars and industry practitioners shows that UM has reached world-class level in chip research.

The IEEE Solid-State Circuits Society is the world’s most authoritative organisation in the field of IC (integrated circuits). Its Macao Chapter was founded in 2009 by Prof. Ben U Seng Pan from UM’s Faculty of Science and Technology who served as the founding president of the chapter. Other core members of the Macao Chapter include UM professors, researchers and distinguished individuals from the industry. Through association with the Macao Chapter, UM academics have played a very important role in advancing the academic research and industrial development of IC in Macao.

UM’s AMS-VLSI Lab has achieved numerous technological breakthroughs through collaboration with the IEEE Solid-State Circuits Society. In 2012 UM published more than 12 research papers at international conferences and in the IEEE Journal of Solid-State Circuits, the world’s top-tier journal in the field, including 8 papers in the field of ADC (Analog-to-Digital Converter), ranking No. 1 in the world and followed by the Oregon State University in the United States (5 papers), the Interuniversity Microelectronics Centre in Belgium (4 papers), MediaTek in Taiwan (3 papers), and the University of California, Los Angeles (3 papers). In addition to advancing scientific research, the IEEE Solid-State Circuits Society also aims to serve as a platform for eminent international experts, scholars and industry practitioners in the field of solid-state integrated circuits to exchange ideas frequently and to establish close ties with one another through the organisation of various activities, seminars and workshops, in order to help increase the industry’s involvement in the development of IC. The Macao Chapter’s receiving the 2012 World Chapter of the Year Award is highly significant as it reflects IEEE’s recognition of Macao’s achievements in scientific research as well as the Macao Chapter’s contributions to society. Receiving the award has improved Macao’s international fame in the field of IC.

Two UM PhD students from the Faculty of Science and Technology, Yan Zushu and Lin Zhicheng presented their papers, entitled “An Extremely Power-and-Area-Efficient Three-Stage Amplifier for LCD Display Drivers” and “A 1.7mW 0.22mm2 2.4GHz ZigBee RX Exploiting a Current-Reuse Blixer + Hybrid Filter Topology in 65nm CMOS”, respectively, at this year’s ISSCC, one as PhD Student Research Preview and the other as Regular Paper. This is the third consecutive year UM has presented papers at ISSCC. The other ten papers presented at the conference as Regular Paper were from world-class universities and leading research institutions, including Texas Instruments, Columbia University, Princeton University and the Korea Advanced Institute of Science and Technology.

Should you have any inquiries about the press release, please feel free to contact Ms. Albee Lei or Ms. Veronica Tang at（853）8397 4323 or prs.media@um.edu.mo or visit UM webpage www.um.edu.mo. 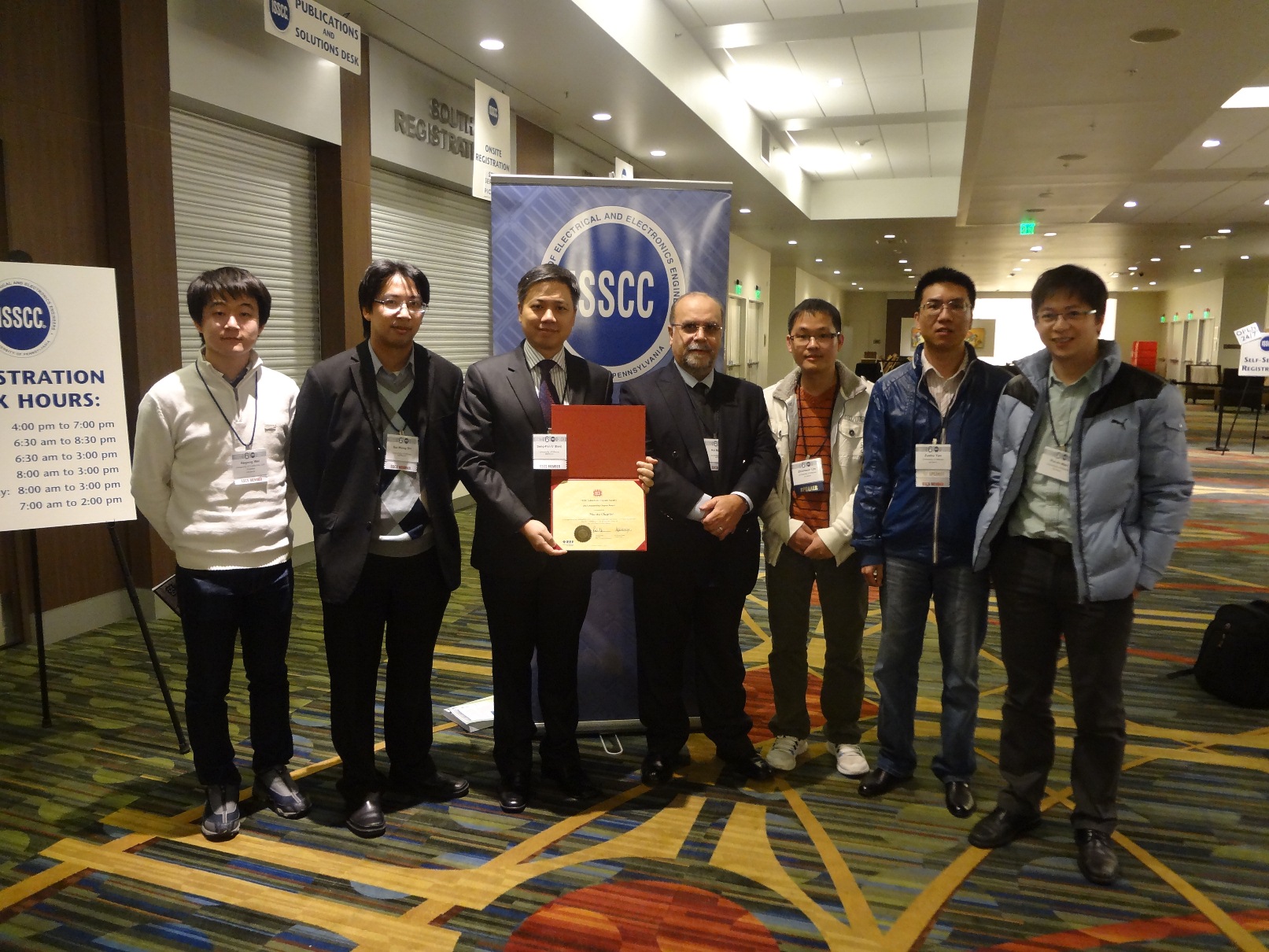 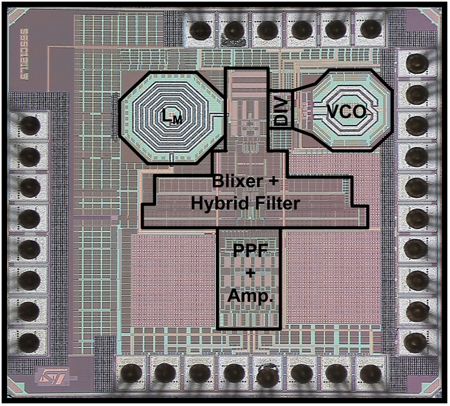