Rector Wei Zhao noted in his speech that this is the first time that HKIE has conducted the accreditation exercise outside of Hong Kong, and receiving the accreditation from HKIE represents recognition of the academic programmes of FST. Rector Wei Zhao added that it also represents a big step forward for the university towards the goal of becoming a world-class university. Rector Wei Zhao mentioned that UM will continue to enhance collaboration with international organisations, so as to nurture more outstanding graduates for Macao, China, and the world.

FST Dean Prof Philip Chen said HKIE considers the development of programmes as a vital element, and pays particular attention to whether the programmes evolve with technology and the changing needs of the profession and society. As such, HKIE not only reviewed the mathematics and basic science courses, but also reviewed the engineering topics that included engineering sciences, engineering design and synthesis, health, safety and the environment, laboratory and field work, and projects. Meanwhile, they looked over some complementary studies, such as practical training, communications, and professional engineering.


Should you have any inquiries about the press release, please feel free to contact Ms. Veronica Tang at（853）8397 4323 or prs.media@um.edu.mo or visit UM webpage www.um.edu.mo. 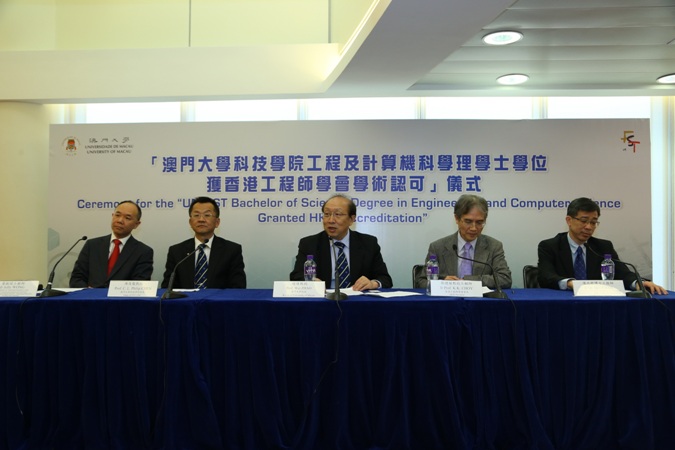 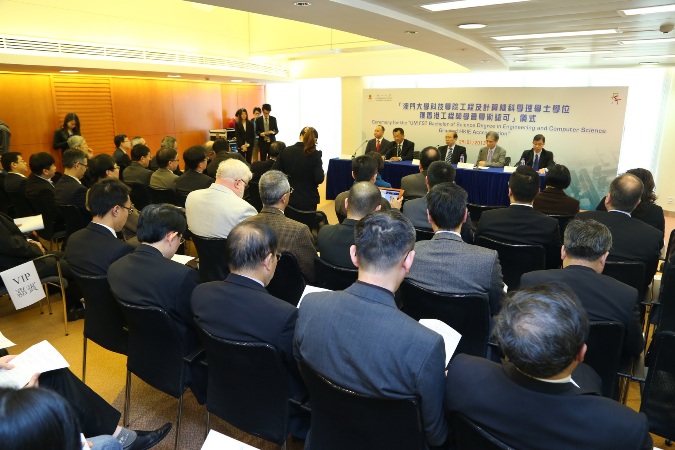 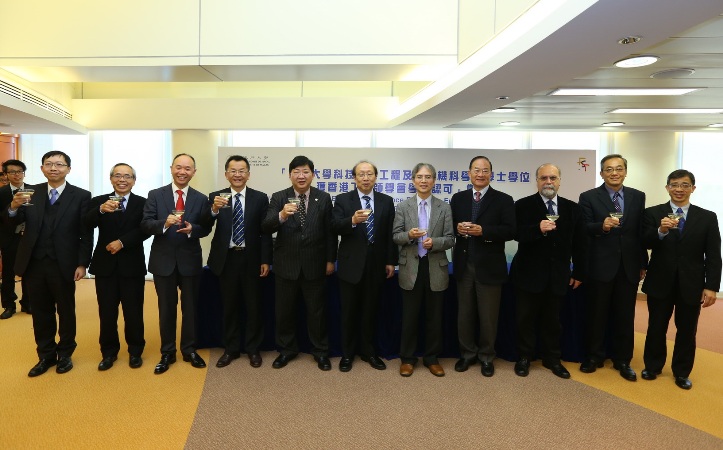