University of Macau (UM) Rector Wei Zhao was elected academician of the International Eurasian Academy of Sciences (IEAS) at its 16th plenary meeting held in Beijing, showing international recognition of his achievements in scientific research and higher education administration.

Prof. Wei Zhao is a fellow of the Institute of Electrical and Electronics Engineers, and he has made outstanding contributions in distributed computing, real-time systems, computer networks, and cyberspace security. During the time he served as the director of the Division of Computer and Network Systems in the United States National Science Foundation, Prof. Wei Zhao initiated studies of the Internet of Things (IOT) and was responsible for allocating funds for the project. He is currently the chief scientist for a project on IOT, which has been approved for funding under the “973 Programme”, a key national research development programme in China, leading a team of scientists from UM, the Institute of Computing Technology of the Chinese Academy of Sciences, Tsinghua University, Tongji University and East China Normal University. In March 2011 he was awarded an honorary doctorate degrees by twelve universities in Portugal, in recognition of his achievements in scientific research and higher education.

Founded in 1994, IEAS is an authoritative international organisation of natural scientists, engineering experts and social scientists. Its members include over six hundred academicians from forty-six countries. 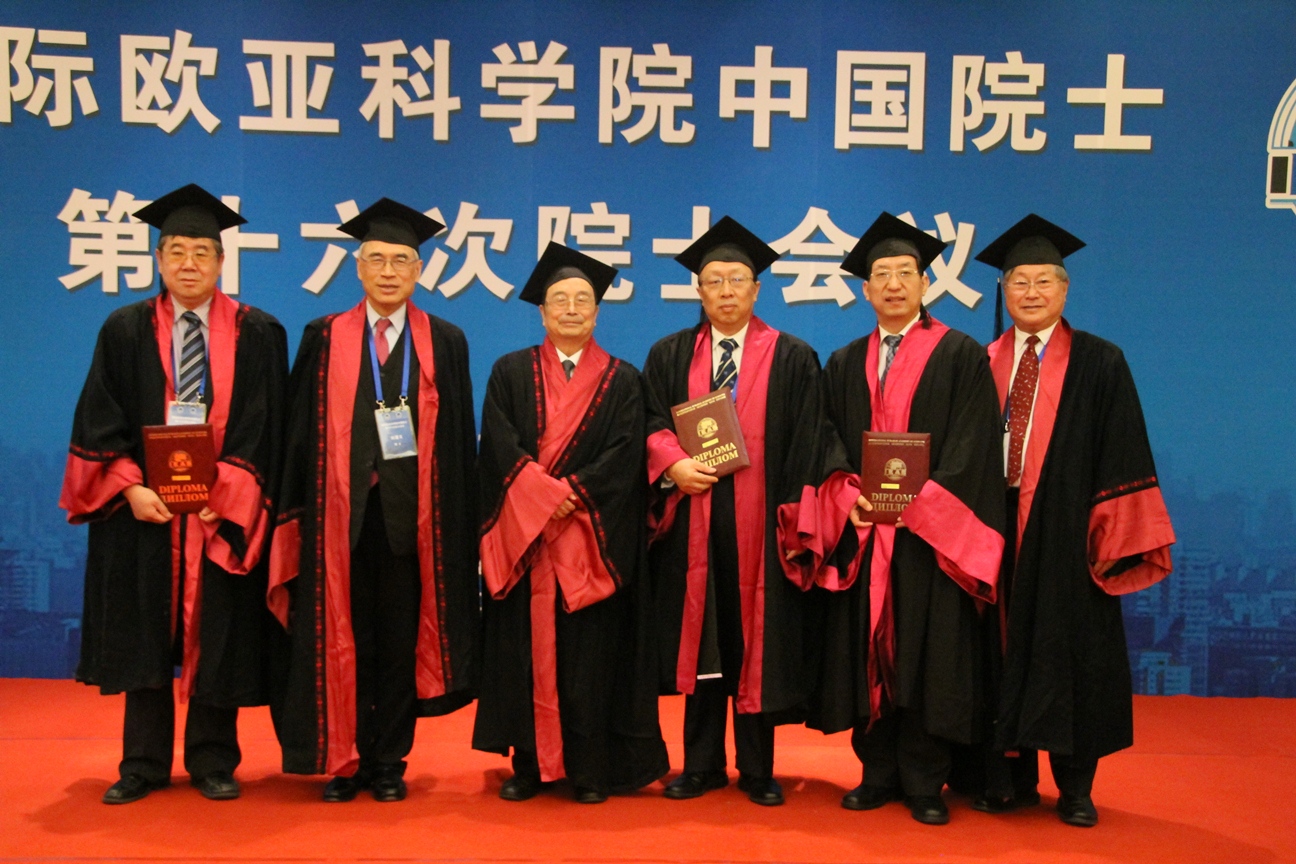