UM Rector Wei Zhao gave a speech before the lecture, in which he mentioned four reasons that make Prof. Liu the pride of all Chinese people. First, Prof. Liu received his early education in Macao, and after graduation from high school, he went to Taiwan and then the United States to pursue further education, and eventually attained remarkable academic accomplishments. Second, during the time he served as the president of Tsing Hua University, Taiwan, the university progressed by leaps and bounds, which is testament to his brilliant leadership skills. Third, he answered the famous “Qian Xuesen Question” by educating a student (Prof. Andrew Chi-Chih Yao) who later became the first and only Chinese to receive the Turing Award, which is considered the Nobel Prize in computer, since the founding of the award. Fourth, he gave up his tenured professorship in the United States to return to Taiwan and devoted himself wholeheartedly to educating Chinese—this admirable decision of Prof. Liu has motivated a large number of Chinese scholars to do the same.

Prof. Liu opened his lecture with discussion of a chessboard, and went on to intriguing examples of questions, problems and phenomena in our everyday lives that could be easily explained by mathematical theories. He unveiled the mathematical aspect of poetry and the poetic aspect of mathematics through ingeniously interwoven examples of maths theories and problems and quotes of Chinese and foreign poems, both ancient and contemporary, to an entranced audience, who frequently interrupted his speech with thundering applause and laughter.

Prof. Liu also shared some of his life experiences, especially the period when he was studying in Macao. He stressed that education knows no boundaries, and every life experience could be a disguised opportunity to learn something. The essence of maths, explained Prof. Liu, is to find and establish connections between things where others don’t see any. Therefore, noted Prof. Liu, maths and literature are like two different paths leading to the same destination—to discover and appreciate what’s beautiful in life and in the world.

The audience lingered long after the lecture was over, taking turns asking Prof. Liu questions. Prof. Liu advised the participants to have extensive interests in the pursuit of knowledge, to explore in an in-depth manner, to imagine boldly, to listen with an open mind, to think critically, to strive for perfection, to have a sense of humility, and most importantly, to never give up. He also encouraged everyone to be a diligent reader and thinker. Towards the end of the Q&A session, Rector Wei Zhao presented a souvenir to Prof. Liu on behalf of UM.

Prof. Liu received his bachelor degree from Cheng Kung University, Taiwan, and received his master’s and PhD degrees from the Massachusetts Institute of Technology (MIT), United States. A world-class computer scientist and a dedicated educator who has nurtured many outstanding students, Prof. Liu is the pride of Chinese people. He has successively taught at MIT, the University of Illinois, and Tsing Hua University (Taiwan), for over forty years. He is currently William Mong Honorary Chair Professor of Computer Science at Tsing Hua University, Taiwan. He is a member of the Academia Sinica and a fellow of the Institute of Electrical and Electronics Engineers (IEEE) and the Association for Computing Machinery. He has received honorary doctorates from UM and Chengchi University, Taiwan. His major awards include the Phil Kaufman Award from IEEE’s Council on Electronic Design Automation, the Technical Achievement Award from IEEE’s Real Time Systems Technical Committee, the Technical Achievement Award from IEEE’s Circuits and Systems Society, and the IEEE Education Medal. His research interests include computer-aided design of VLSI circuits, computer-aided instruction, real-time systems, combinatorial optimization, and discrete mathematics. He has published over 180 technical papers, eight technical books, and seven essay collections in Chinese. 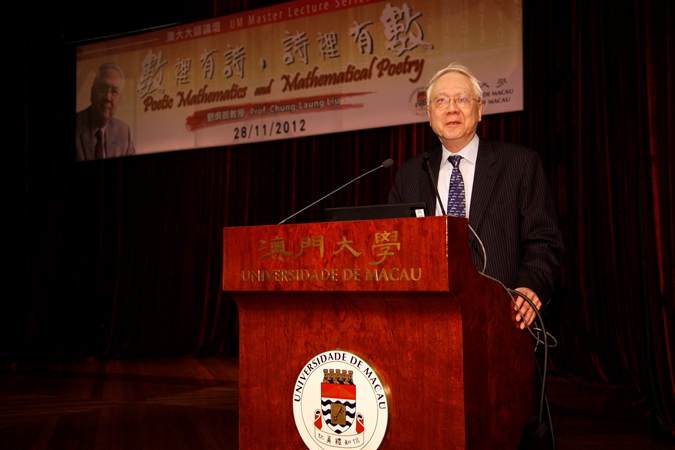 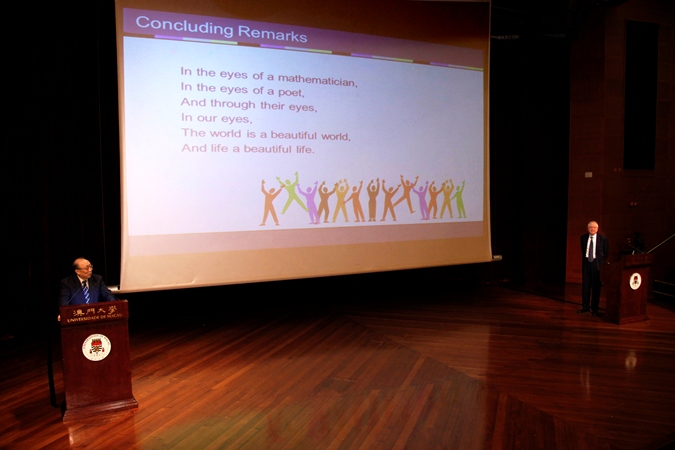 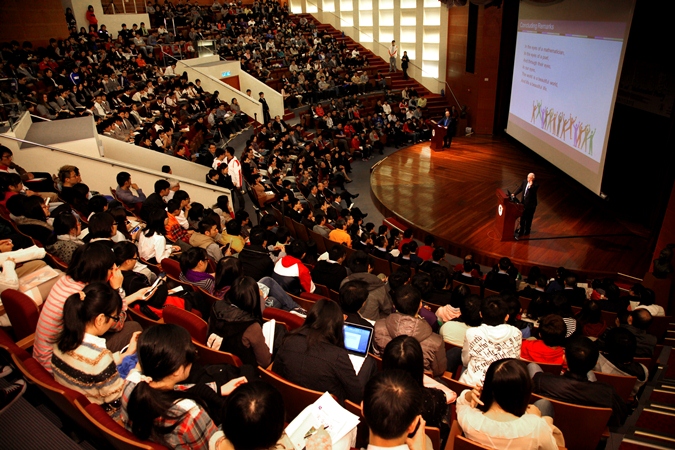