New Management Board of UMSU Elected

Election of members to the 15th General Assembly, Board of Directors and Supervisory Board of UM’s Students’ Union was held from 17 October to 19 October. A total of 1,400 UM students cast their votes. Candidates for the General Assembly and the Board of Directors included The One, New Way, and Brainstorm. Candidates for the Supervisory Board included Sincerity and Leverage. Finally Brainstorm and Sincerity won the election with 592 and 517 votes respectively. They will assume office in January 2013. 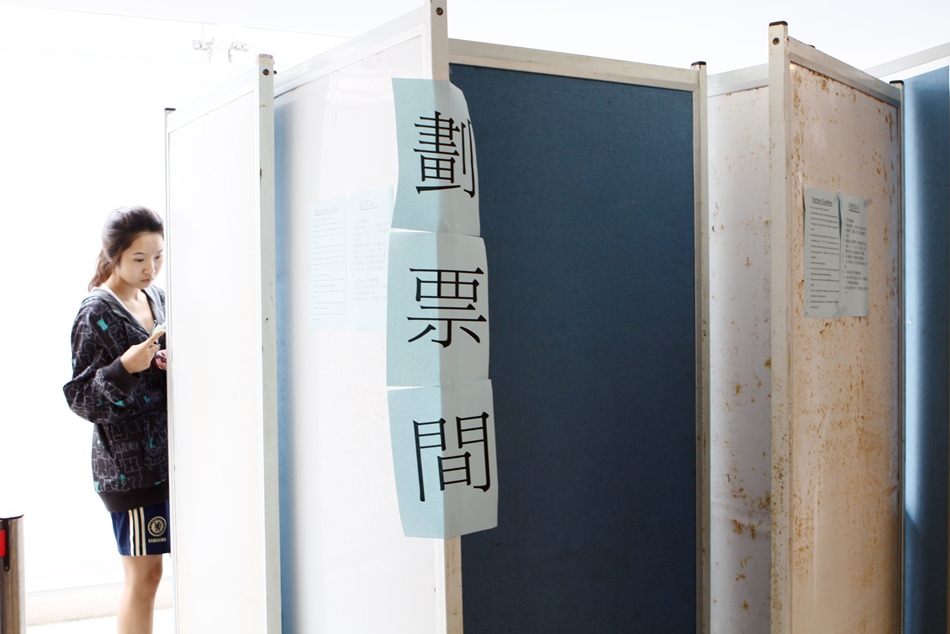