Liu Yandong gave a very positive comment on UM’s efforts towards the goal of becoming a world-class university. She expressed her hope that UM could seize the opportunity presented by the new campus to educate outstanding graduates for society with the support of the central and Macao SAR governments. She then conveyed her best wishes to UM staff and students for the upcoming Christmas and New Year. UM Rector Wei Zhao thanked the central government for its support and reported to Liu UM’s latest developments, education objectives and characteristics. Also present during the meeting were Hao Ping, vice minister of education of PRC, Zhang Xiuqin, director-general of the Office for Hong Kong, Macao and Taiwan Affairs, Ministry of Education of PRC, and Wong Kei, functional head of mainland affairs of UM’s Global Affairs Office.

Liu accompanied Chinese President Hu Jintao and Macao SAR Chief Executive Chui Sai On at the new campus groundbreaking ceremony held on 20 December 2009, and delivered a speech on behalf of the central government. 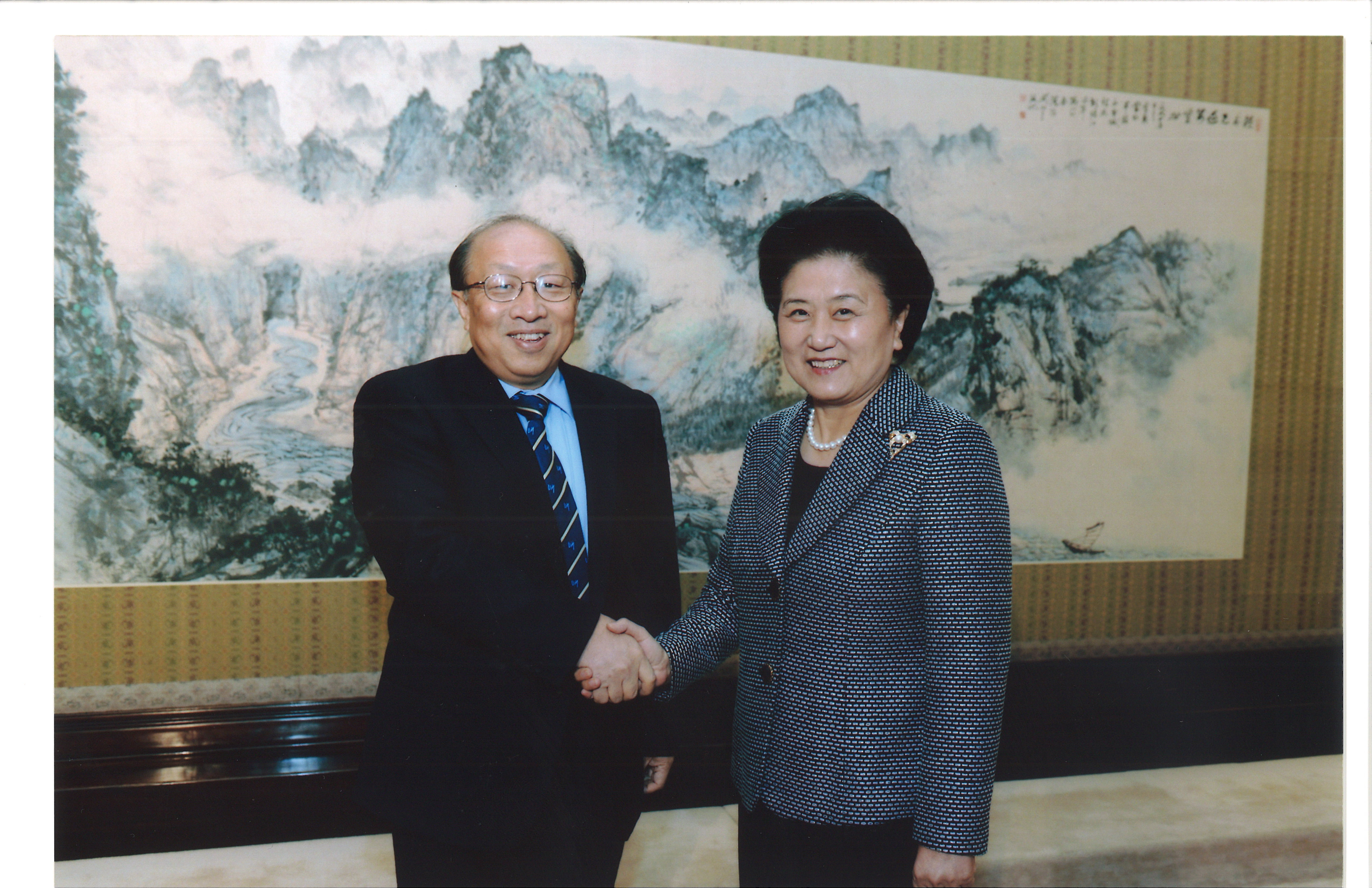 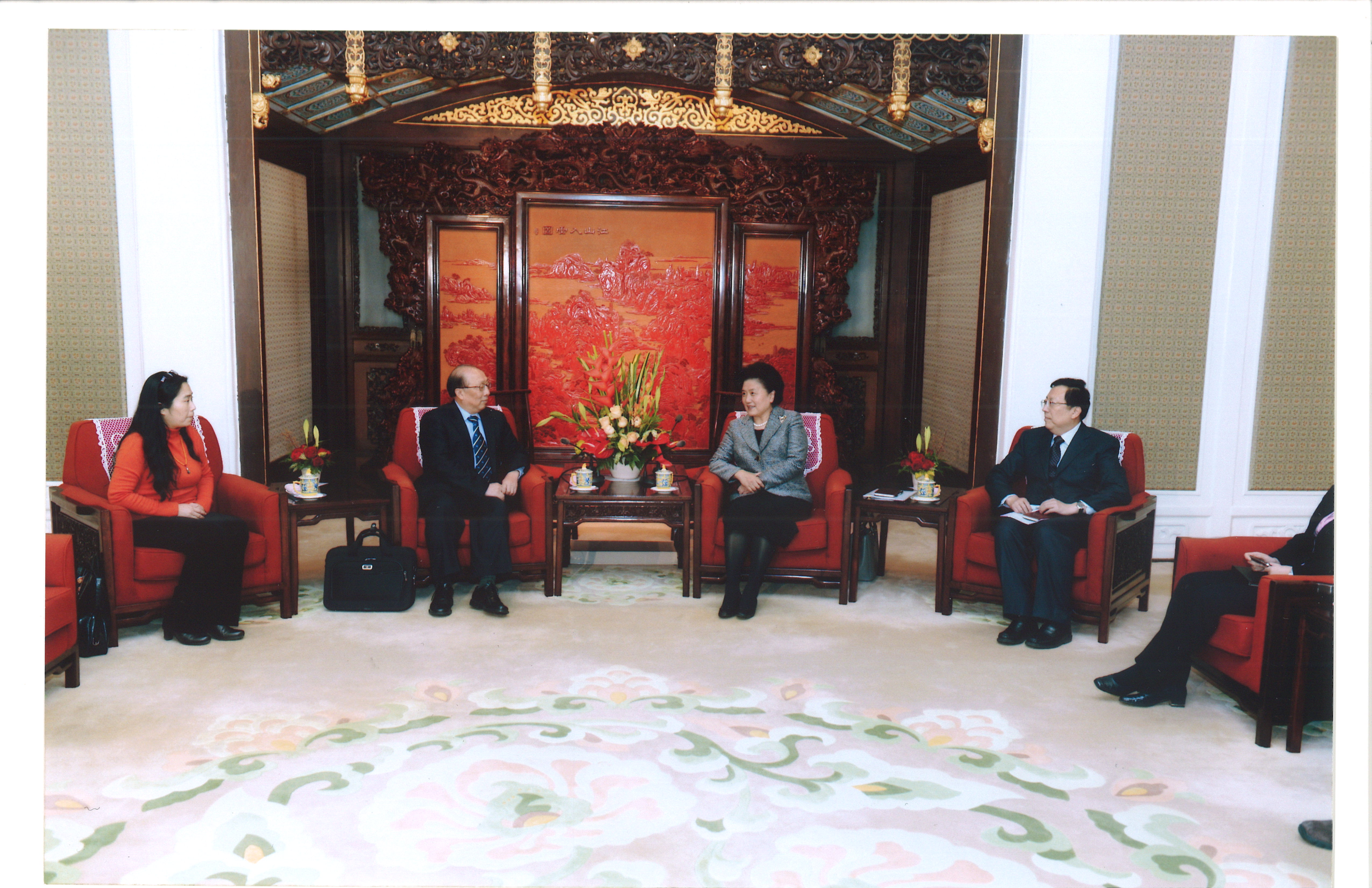