The 12th Challenge Cup, also known as the “Olympics in Science” for university students in China, was held from 15 October to 20 October 2011, at the Dalian University of Technology. It is a bi-annual national inter-university competition on extracurricular academic and technological projects. It is co-organized by the China Communist Youth League Central Committee, the Ministry of Education of the People’s Republic of China, the China Association for Science and Technology, the All-China Students Federation, and the government of Liaoning province. 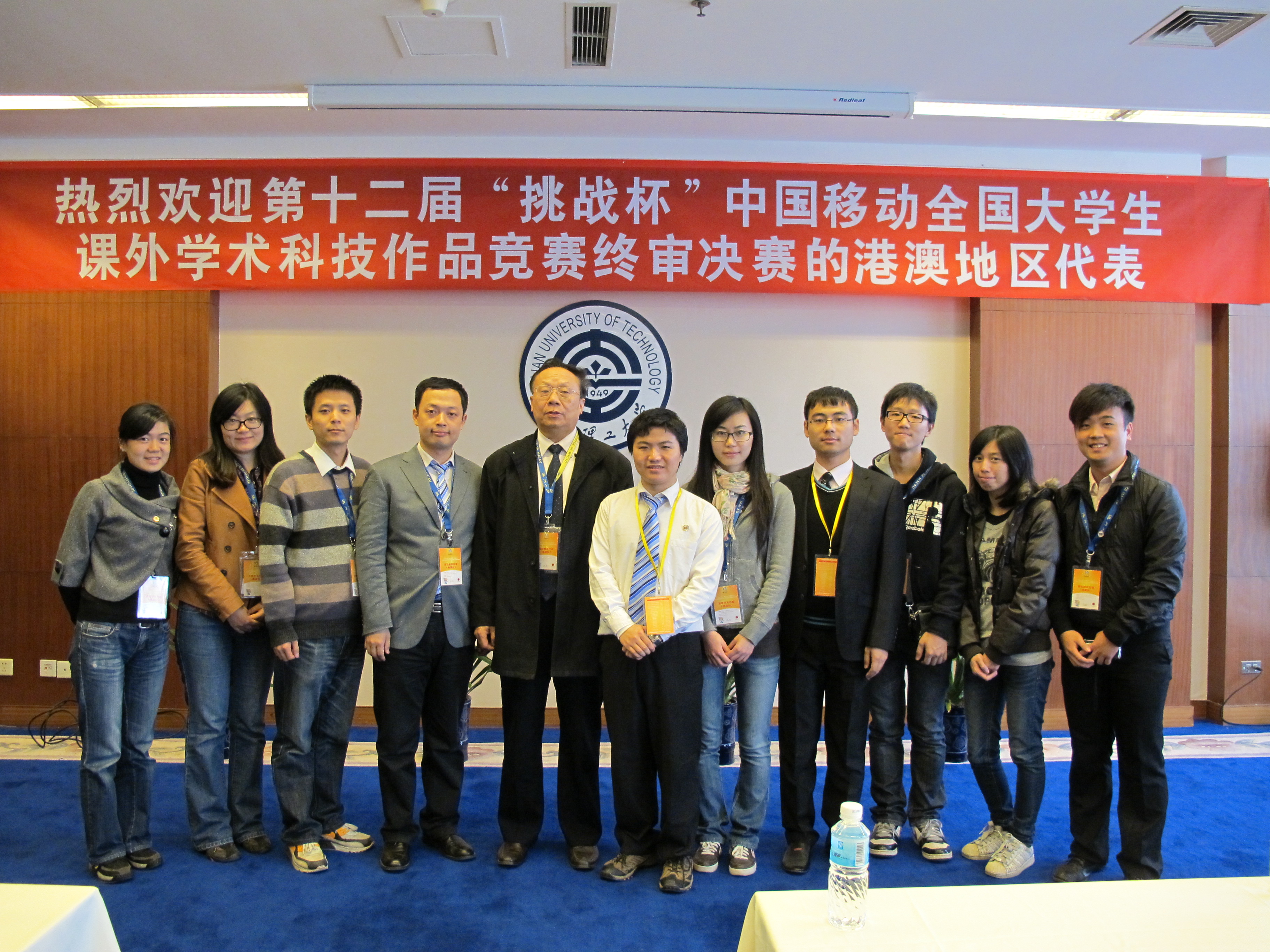