Assistant professor of finance Dr. Lewis Tam Hon Keung and MBA graduate Mr. Li Yufei of the Faculty of Business Administration (FBA) at the University of Macau (UM) recently won the GTA Best Paper Award at the Asian Finance Association (AsianFA) 2011 International Conference. The AsianFA Conference is one of the most well-established and prestigious finance conferences in Asia and it has been held in various Asian-Pacific countries or regions since the establishment of the AsianFA in 2003.

The awarded paper, “Transaction Costs and Capital-Structure Decisions: Evidence from International Comparisons”, was selected from 160 papers from more than 15 countries and regions worldwide. The paper examines the effect of transaction costs and information asymmetry on firms’ capital-structure decisions in 40 countries. The findings indicate that transaction costs affect both capital-market timing and capital-structure rebalancing. Past market-timing activity has a significantly negative impact on the debt ratio, and this impact is stronger for firms facing lower transaction costs of external financing, as defined by legal origin, capital-market development, and securities rules in their home countries. Further analysis indicates that firms in countries with lower transaction costs also rebalance their capital structure more quickly after a deviation from the target, but the rebalancing does not eliminate the market-timing effect on capital structure completely.

Dr. Tam’s research interests include corporate finance and asset pricing, with special focus in capital structure, securities offerings, and mergers and acquisitions. He received his PhD degree in finance from the Hong Kong University of Science and Technology. Currently, he is the Acting Programme Coordinator of Finance in UM’s FBA. 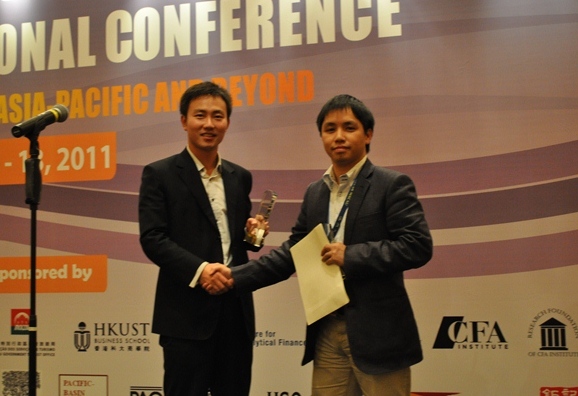