Ms. Maggie Chan, a famous Hong Kong actress whose brilliant portrayal of the Green Snake in the popular TV series Legend of the White Snake won her high acclaim, lately visited UM at the invitation of UM’s Postgraduate Association and gave a “Lecture Hall of Times 21st Talk” to a full-house audience. Ms. Chan graduated from the University of East Asia, the forerunner of UM, in 1987. She was warmly received by UM Rector Wei Zhao. 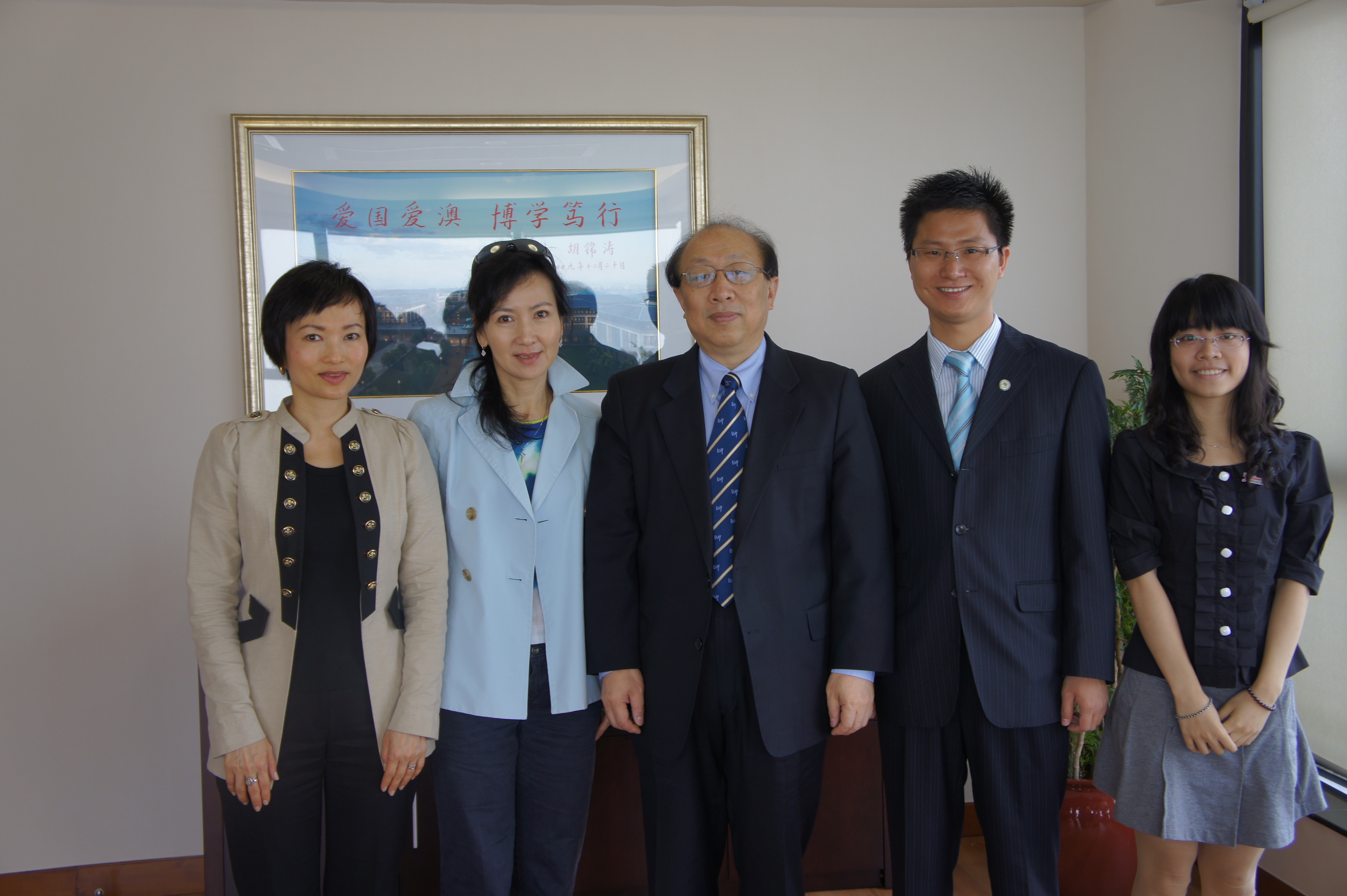 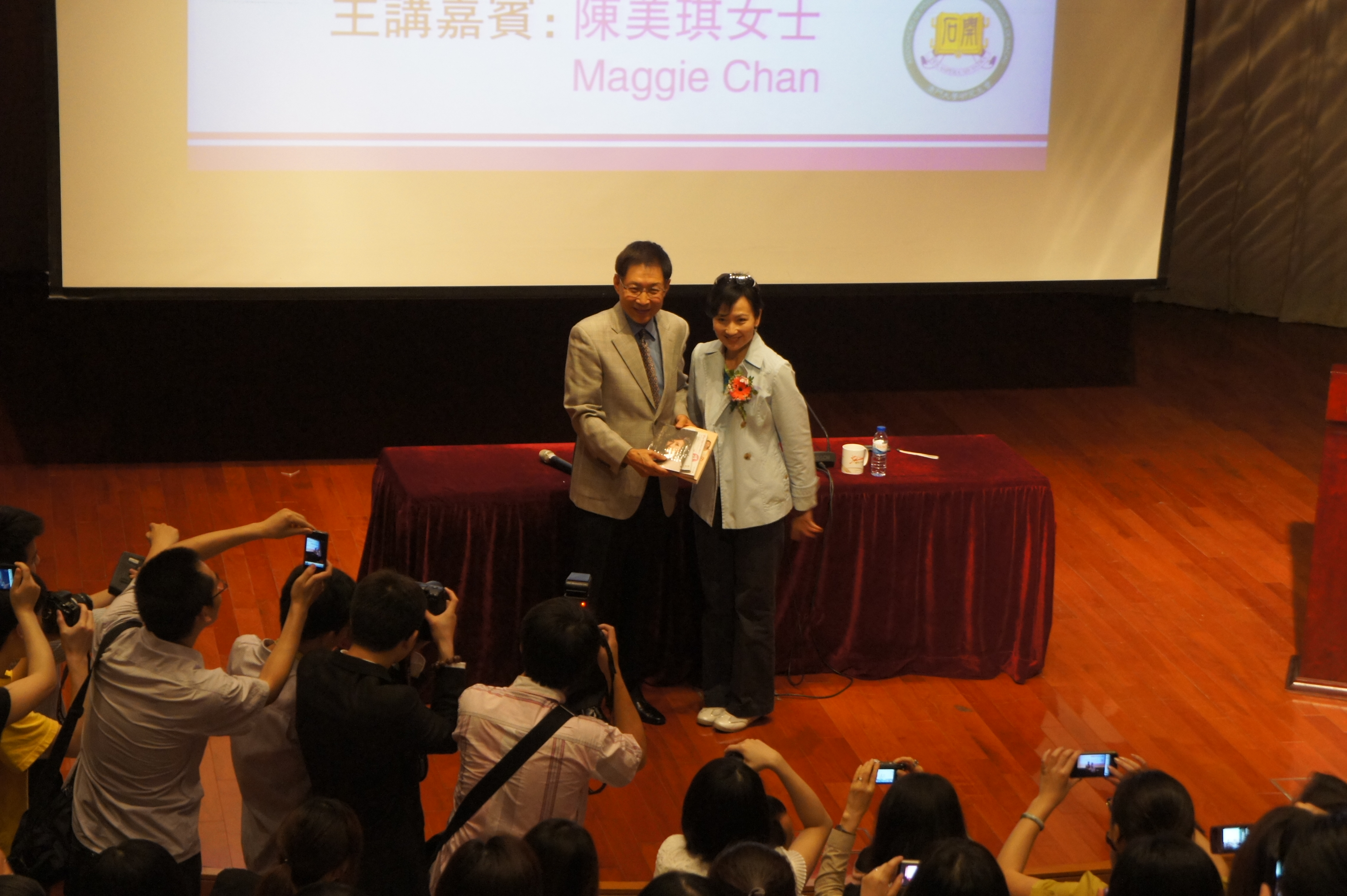